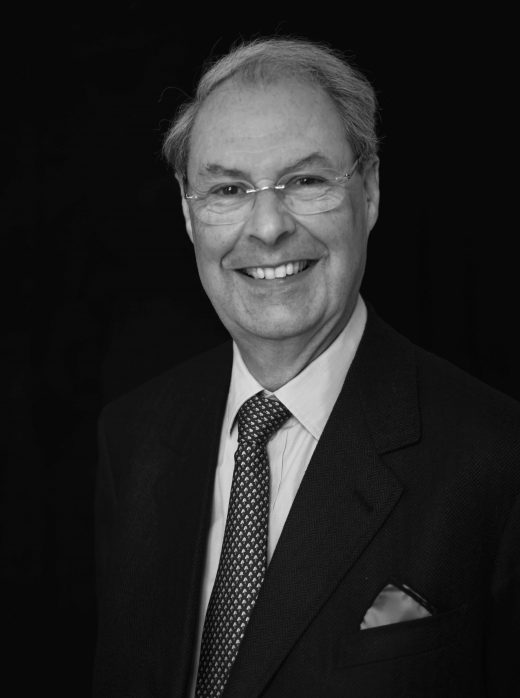 Wolfgang Schürer obtained licentiates in Economics and Social Sciences at University St. Gallen in 1970/1971. He was the founder and chairman of MS Management Service AG, a strategic advisory boutique. In 1970, as a student, he co-founded the annual St. Gallen Symposium. Since then, he engaged in various international conferences, e.g. the Wolfsberg Conference (1979-1983). In 1981, he organised the Bilderberg Conference in Buergenstock (CH). For 20 years, he served as a member and special representative on the Hague Academy of International Law.

From 2000 to 2015, he was Chairman of the Foundation Lindau Nobel Laureate Meetings. In this capacity he played a key role in developing national and international networks and establishing the foundation and its growing endowment as well as supporters and benefactors for the annual meetings, and was appointed Honorary Chairman in 2015. Having been appointed as lecturer in 1985, the University of St. Gallen awarded him an Honorary Doctorate in 1999 and in 2005 appointed him as permanent visiting Professor for Public Affairs. Since 2018, Schürer has been Chairman of the Foundation for the Peace Dialogue of World Religions and Civil Society, that he established together with his wife.