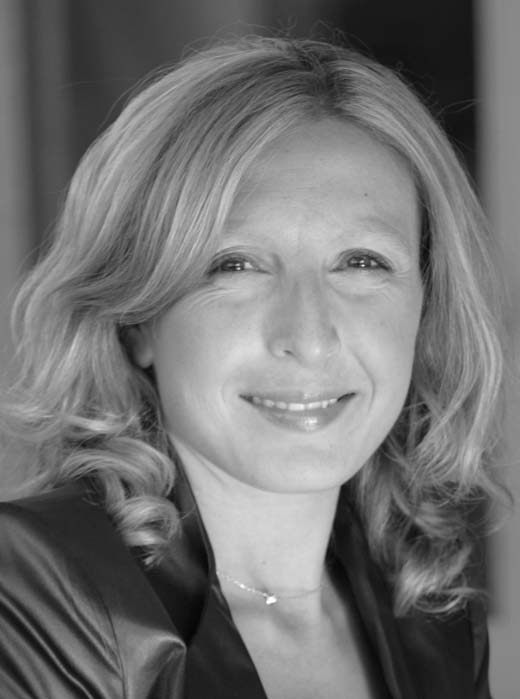 Professor Valeria Nicolosi is the Chair of Nanomaterials and Advanced Microscopy at the School of Chemistry in Trinity College Dublin (TCD) and a Principal Investigator in the Science Foundation Ireland Research Centres AMBER & I-Form. She is the TCD Director of the EPSRC/SFI Centre of Doctoral Training in the Advanced Characterisation of Materials.

Prof. Nicolosi the only 6 times ERC awardee in Europe (€1.5m Starting Grant in 2011, followed by 3 Proof-of-Concept top-up grants to bring results of frontier research closer to the market, a €2.5m Consolidator Grant in 2016, followed by a further PoC grant in 2019).

Over the past years, Prof. Nicolosi has published more than 200 high-impact-papers, including Science, Nature, Nature Energy, Nature Nanotechnology, Nature Materials amongst the others, and delivered more than 150 invited and plenary presentations at major conferences/institutions/public events. Prof. Nicolosi’s research has attracted more than 25 M euro funding over the last 8 years.

In 2018, 2019 and 2020 she was recognized as one of the world’s most influential researchers of the past decade, demonstrated by the production of multiple highly-cited papers that rank in the top 1% by citations for field and year in Web of Science.

Prof. Nicolosi served as Advisory Board member of the European Innovation Council (EIC) from 2019 to 2021.

As a recognition of her carrier achievements, In 2021 Prof. Nicolosi was conferred the honourary decoration of “Cavaliere” in the Order “Stella d’Italia”  by the President of the Italian Republic, at the proposal of the Italian Ministry of Foreign Affairs.