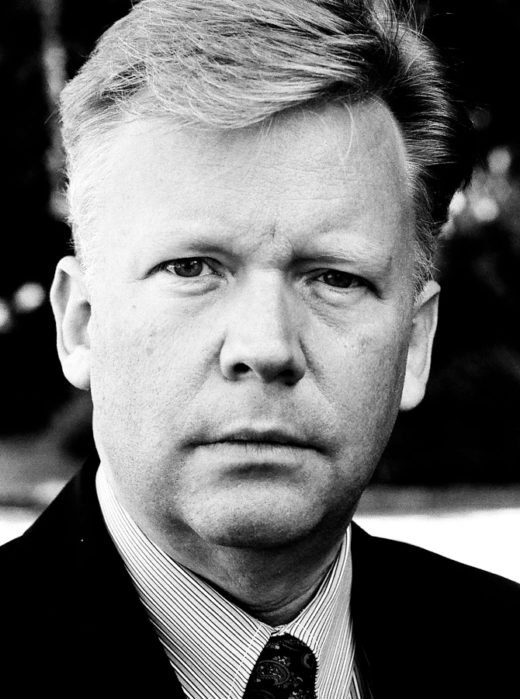 Nikolaus Turner is Managing Director and Member of the Executive Board of the Foundation Lindau Nobel Laureate Meetings.

Since 2009, Nikolaus Turner, born 1964, focuses in this position on the development of the ‘Mission Education’, the internationalisation of the Lindau Nobel Laureate Meetings and their participants, and on securing the independence of this internationally recognized forum. After matriculation in Stuttgart and military service, he studied Law in Bonn and Munich.

Between 1992 and 2009, he has held the position of Managing Director of the Kester-Haeusler-Stiftung, a non-profit foundation according to civil law, supporting sciences, research and the arts, based in Fürstenfeldbruck near Munich, Germany. As a Member of the Board of Directors, Nikolaus Turner has had close ties with the Foundation Lindau Nobel Laureate Meetings since its establishment in 2000 upon the initiative of 50 Nobel Laureates. In addition to his position with the Foundation, he continues to remain active as honorary Treasurer of the Council for the Lindau Nobel Laureate Meetings.

Turner therefore contributes to further enhancing the cooperation between both the Foundation and the Council, which together organise the unique encounters between Nobel Laureates and highly talented young scientists who have journeyed to the heart of Europe from all over the world. Among other engagements as a recognized expert in foundation systems, Nikolaus Turner is a pro bono board member or trustee of several foundations and non-profit organisations.

Among others, he is Member of the Board of the Henrik und Emanuel Moor Stiftung, which pays tribute to the two brothers as artists and their achievements, the one as respected painter and the other as an internationally known composer, and a Member of the Advisory Board of the Deutsche Schillerstiftung von 1859, Weimar.

He is the initiator and Vice Chair of the Board of Trustees of the Community Foundation for the District of Fürstenfeldbruck (Bürgerstiftung für den Landkreis Fürstenfeldbruck). He has been a member of the Advisory Board for the German Association of Foundations (Bundesverband Deutscher Stiftungen, Berlin; 1998–2012), where he chaired the Affinity Group for Community Foundations (1999-2012).

He received the Federal Cross of Merit from Germany’s Federal President for his honorary commitment in April 2008.