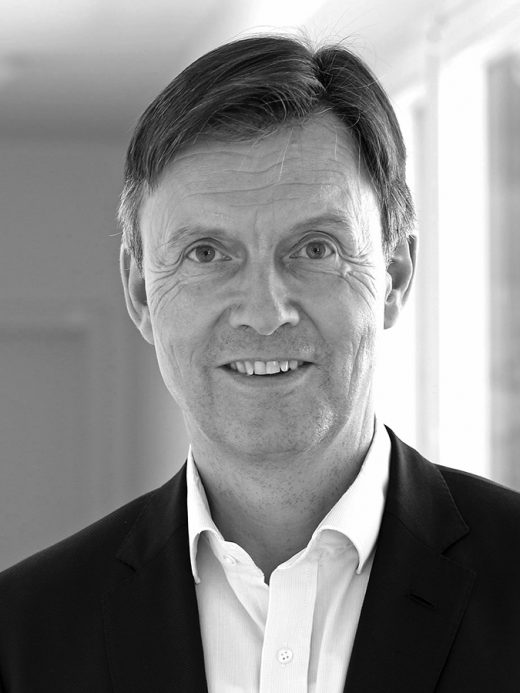 Klaus M. Schmidt (b. 1961) is full professor of economics at the Ludwig-Maximilians-University in Munich since 1995. He did his graduate studies in economics at the London School of Economics and the University of Bonn where he received his PhD in 1991 and his habilitation (post-doctoral degree) in 1995. He was a visiting professor at the University of California at Berkeley, at Harvard, Yale, Stanford, and the Massachusetts Institute of Technology.

His main fields of research are game theory and contract theory, behavioural and experimental economics, industrial organization and political economy. In recent years the focus of his research has been on the modelling and the experimental analysis of behavioural biases and their effects on strategic interaction and the optimal design of incentive schemes. His work has been published in top international journals, including the American Economic Review, Econometrica, the Quarterly Journal of Economics and the Review of Economic Studies.