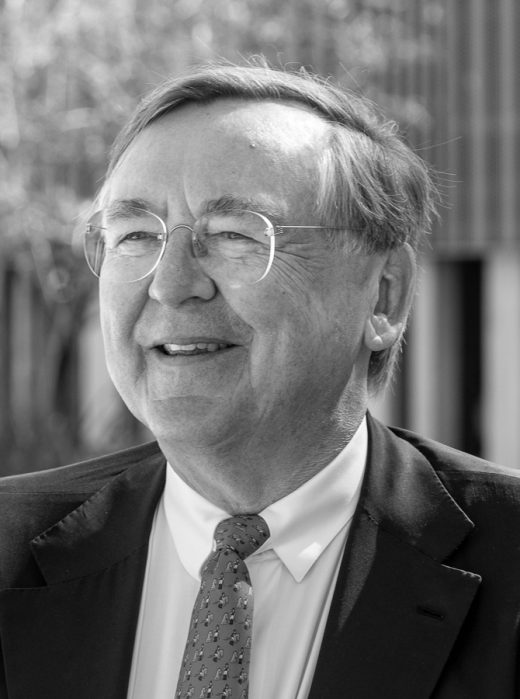 From 2010 to 2012, Dr. Jürgen Kluge was chairman, CEO and labor director at Franz Haniel & Cie. GmbH in Duisburg, Germany. He became an independent consultant for Kluge & Partner in September 2012.

Prior to Franz Haniel & Cie. GmbH, Kluge spent 25 years with McKinsey & Company, Inc. in Düsseldorf. From 1999 to 2006, he managed the firm’s German and Austrian offices. He concentrated his efforts in the automotive, mechanical engineering, electronics, utilities and telecommunications industries. Kluge was also a long-standing member of the Shareholder Council, the firm’s international executive committee.

From 2013-2019 Kluge was Chairman of the Supervisory Board of Schmitz Cargobull AG.

Kluge is a member of numerous advisory boards including Fastems Oy Ab, the Little Scientists’ House Foundation, the Deutsche Post Stiftung, and the IZA Institute of Labor Economics, and the Hidden Champions Institute (HCI) of ESMT.

Kluge holds a Ph.D. in experimental physics and is honorary professor of mechanical engineering at Technical University Darmstadt in Germany. He is a member of the board of trustees of Ludwig- Maximilians-University in Munich and is Honorary Consul of Finland for North Rhine-Westphalia and Rhineland-Palatine. Prof. Dr. Jürgen Kluge is a member of the Council for the Lindau Nobel Laureate Meetings and as of January 2016 became the Chairman of the Board of the Foundation Lindau Nobel Laureate Meetings.