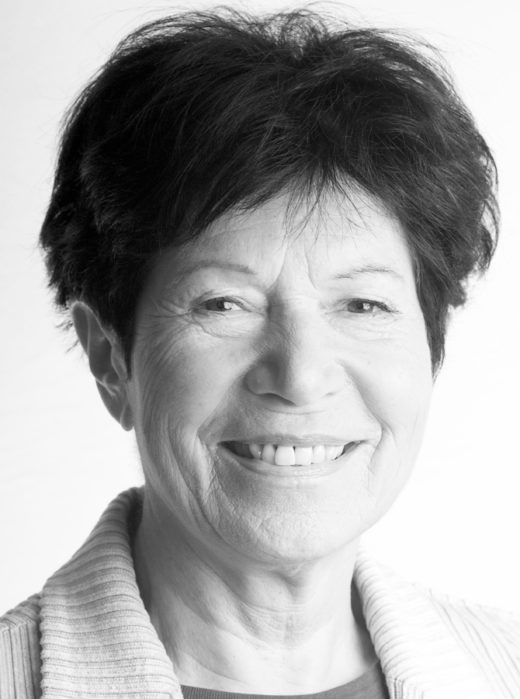 Helga Nowotny is Professor emerita of Science and Technology Studies, ETH Zurich, and a Founding Member of the European Research Council (ERC), of which she was president from March 2010 until December 2013. She is a Visiting Professor at Nanyang Technological University, Singapore, and Member of the Austrian Council for Research and Technology. Since 2014 she is a member of the Council for the Lindau Nobel Laureate Meetings, and in 2015 she became Vice-President.

She holds a Ph.D. in sociology from Columbia University, New York, and a doctorate in jurisprudence, University of Vienna. Her career includes teaching and research positions at universities and research institutions in several European countries. During her entire academic career, she has been actively engaged in R&I policy at European, national, and international level. To this day she continues as an active participant at the forefront of world-wide discussion on the importance of fundamental research, innovation and the relationship between science and society. Her influential contribution to ‘Mode 2’ of knowledge production and her seminal and ground-breaking publications on social time, scientific controversies, curiosity, uncertainty and the societal impact of digitalization have made her one of the world leading experts in the field of science and technology studies, STS. Her pioneering activities have received wide recognition as shown by the honorary doctorates she has been awarded from universities in Belgium, Germany, Netherlands, Norway, UK and the Weizmann Institute of Science in Israel. She is also a foreign member of the Royal Swedish Academy of Sciences and other European Academies of Sciences as well as an AAAS Fellow.

Her most recent book is published by Polity Press in September 2021 “In AI We Trust. Power, Power, Illusion and Control of Predictive Algorithms”, following “The Cunning of Uncertainty” (Polity, 2015) and “Eigenzeit. Revisited” (Matthes & Seitz, 2016).