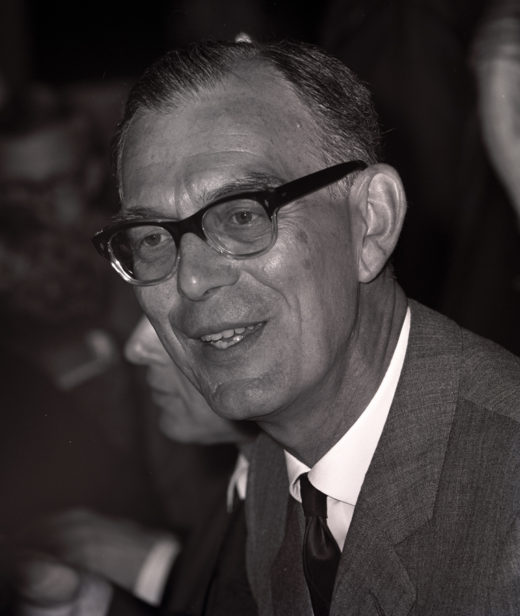 Honorary President of the Council and the Foundation

Count Bernadotte launched the Lindau Nobel Laureate Meetings more than 50 years ago and as spiritus rector remained to the end committed to this great cause. Drawing inspiration from his grandfather, King Gustaf V of Sweden, who presented the first Nobel Prizes, Count Bernadotte chaired the Council for Lindau Nobel Laureate Meetings for 38 years, before serving as Honorary President since 1989.

A true visionary and the soul of the Lindau Meetings over decades, in his dedication to public service and to the advancement of science and human knowledge Count Bernadotte embodied the best in Europe. A mentor to generations of young scientists from around the world, Count Bernadotte was a man of exceptional qualities with his pioneering spirit, who lived for what he believed in.

His impact on the Lindau Meetings has set lasting standards, and his counsel, his drive and his energy will be missed solemnly by us all.