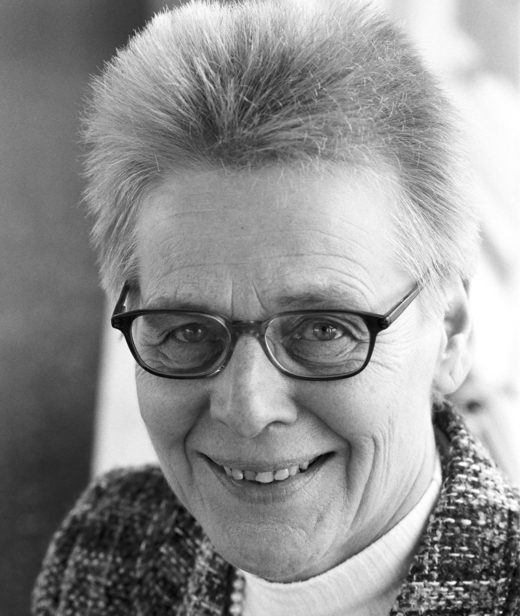 Master of Science in Engineering (Applied Physics) at the Royal Institute of Technology, Stockholm, 30 October 1967

Professor of Biophysics, Stockholm University, since 1993

Formally retired in 2012, at present partly re-employed (20%) as Professor of Biophysics (working full-time)

Visiting Scientist at University of Nijmegen, The Netherlands  and at Southern Illinois Univ., Carbondale, IL, in 1987 – 1988 and at The Scripps Research Foundation, La Jolla, CA, in 2003

Chairwoman of the Dept. of Biochemistry & Biophysics, Stockholm University, 2006 – 2011

Received the 1982 Lindbom Prize, awarded by the Royal Swedish Academy of Sciences

Elected Member of the Royal Swedish Academy of Sciences, Class of Chemistry, since 1993

Received the 1995 Arrhenius Plaque, awarded by the Swedish Chemical Society

Member of the Board of the Swedish Natural Science Research Council, 1995 – 2000

Secretary and Deputy Member of the Nobel Committee for Chemistry, 1996 – 2014

Second Vice President of the Royal Swedish Academy of Sciences, 2000 – 2003

Elected Fellow of the International Society of Magnetic Resonance, since 2009

Chairwoman of the Board of The Magn. Bergvall Foundation, since 2014

About 370 scientific publications in molecular biophysics and ca 13,000 citations, h-index 69 from Web of Science