It wasn’t quite the same without the traditional boat ride on the “Sonnenkönigin” to Mainau island, when all young scientists and Nobel Laureates usually anticipate the scenic beauty and légère atmosphere of the final day. We did, however, make sure everyone at least gets a taste of that feeling and moved our studio to Mainau for the closing ceremony and the last panel of the week: “Why Trust Science?” discussed fundamental questions and issues regarding scientific practice. #LINO70 has come to an official end; but in every end, there lies a beginning!

“We’re fighting for the truth and new ideas, and the young generation provides those new ideas.”

Klaus von Klitzing, Nobel Laureate in Physics 1985, and long-time friend of the  Lindau Meetings in his closing speech.

The session of the day, how could it be different, is our final panel discussion. Panelists were Nobel Laureate Brian P. Schmidt, Carl-Henrik Heldin of the Nobel Foundation, Hans-Jörg Rheinberger of the MPI for the History of Sciences and young scientist Balkees Abderrahman. They discussed various questions related to trust in science and showed how profoundly and committedly “many young and more established scientists” – as moderator Adam Smith put it – are thinking about the issue. A worthy fundamental debate to round off our programme.

It is tradition to have one Laureate and one young scientist speak and give a short farewell at each year’s closing ceremony. With our young scientists being spread around the globe this year, we were glad Natalie Schunck could drive the few kilometres from her home town Constance to Mainau island to help us preserve that tradition.

With today, Natalie officially becomes a Lindau Alumna – together with hundreds of other #LINO70 participants. We invite them all to join the Lindau Alumni Network, a lively digital space to stay connected.

Climate change was a much discussed topic at #LINO70. It became clear that Laureates and young scientists alike perceive it as a global challenge and feel the responsibility of scientists and research to create knowledge about it, offer solutions for it and communicate them. However, this “gargantuan threat”, as science communicator Andrei Mihai labels it in today’s featured blog post, won’t be easily overcome – nor will the scientific community be able to do it alone. The blog article summarises multiple Agora Talks, lectures and discussions from throughout the past week and reflects on the perspectives and solutions offered by our speakers.

Our jubilee meeting evolved entirely around the number 70 – but as this amazing celebration is behind us, we put our eyes on the future. Next year, we will return to the regular, annual numeration for #LINO22! It will be a Chemistry meeting and offers #LINO70 young scientists with a chemistry background the opportunity, to participate on-site in Lindau – together with a new class of Lindau young scientists to be selected soon.

Be sure to regularly check our website and Twitter for announcements regarding applications, Alumni events and offerings and more information about #LINO22.

#LINO70 is over. It was an inspiring event full of insights and networking with Nobel laureates and young scientists. I want to thank @lindaunobel for organizing it and @SashaZhernakova @researchumcg @UMCGgenetica @McintyreGenEd @colinhillucc and @_knaw for support and nomination https://t.co/3CxYn2zt4a

And so the fabulous,most open, interactive, inclusive, exciting 5 days #LINO70 meeting @lindaunobel comes to an end with us young scientists now as the lindau Alumna! Last year and this year have both been incredible experiences and leaving me more motivated as a scientist!

Some lofty global, sustainable,and cooperative open science goals – worth a read and sign if you agree. I was fortunate to meet @_LizBlackburn @cosmicpinot at the @lindaunobel meetings. I’ll be signing this guideline alongside them.https://t.co/NS5ZsKkyw9

It was an honor to host two open exchanges with Dr. Donna Strickland and Dr. Gérard Mourou at #LINO70. I could feel the #Lindau spirit bouncing around the Hopin room! Thank you young scientists for the insightful questions – I learnt so much and I dearly hope you all enjoyed it. pic.twitter.com/ykQ2WOMoJC

Such a bittersweet feeling to be attending the last day of #LINO70. Heartfelt thanks to all the laureates for your time, to the moderators and organizers @lindaunobel for the great work and to the fellow participants for the inspiring conversations. pic.twitter.com/snZbaXx2ad

“We have to develop a conceptual understanding that is parallel to the enormous advances science has made,” Dr Kissinger told #LINO70https://t.co/5OphSQCp6y

When you are enjoying the event too much but it has ✨to finish ✨ #LINO70 @lindaunobel pic.twitter.com/Fa1fRxyRaM

The closing ceremony included a glimpse of the beauty of Mainau island, an address by Countess Bettina Bernadotte, the induction of Dr. Volkmar Denner into the Honorary Senate of the Foundation and two heartwarming speeches about the spirit and merits of the Lindau Meetings: one by Laureate Klaus von Klitzing, the other by #LINO70 young scientist Natalie Schunck. 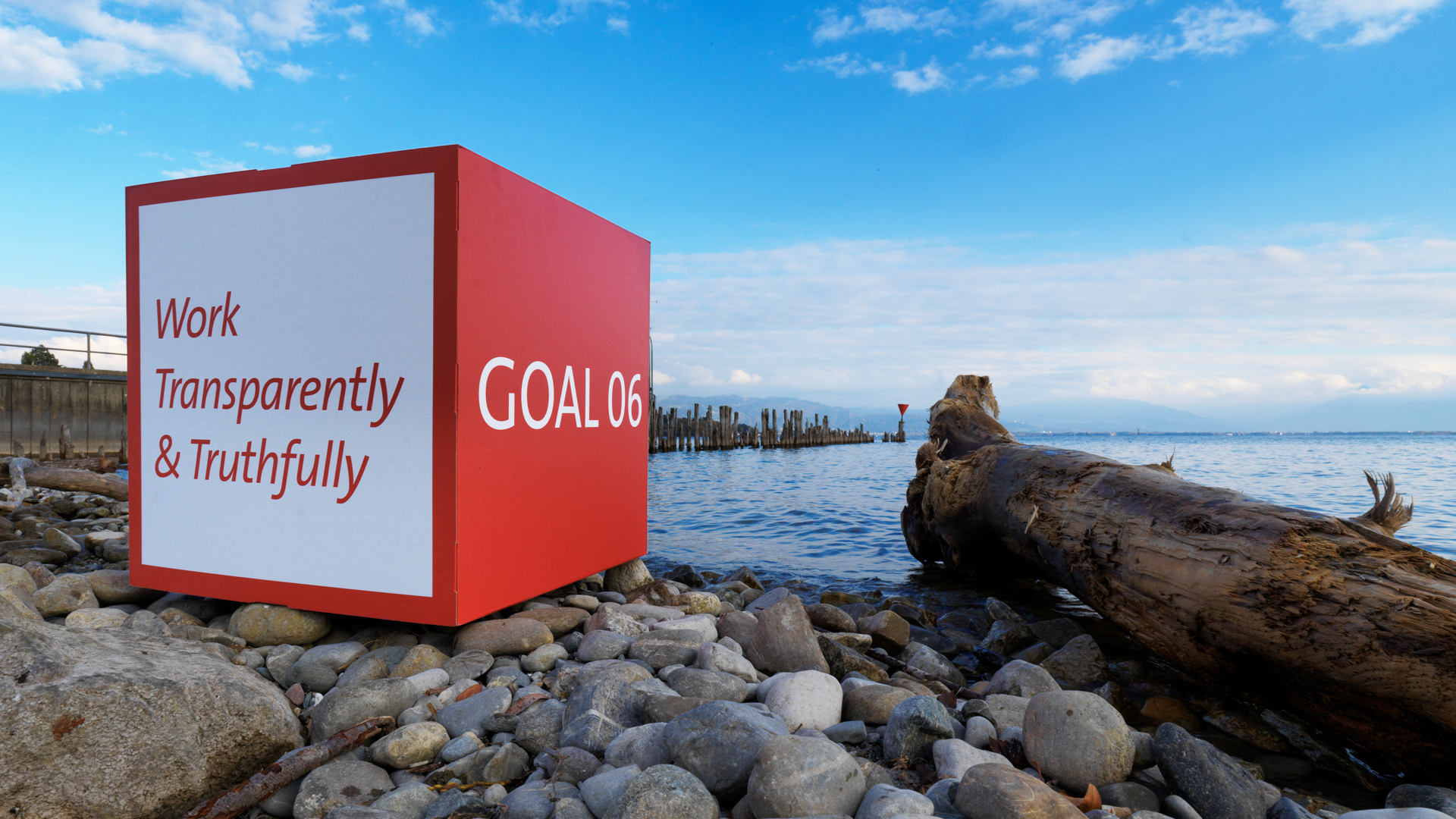 The panel discussion of the day made it very clear: we should and must trust science, but science has to honour and earn that trust, too. The Guidelines formulate a threefold responsibility for transparency and truthfulness: in methodology, data and findings; in communication and collaboration; and, finally, in disclosure of funding, affiliations and political or ideological motivations.

#LINO70 joins the ranks of memorable historic highlights since 1951. Lucky for all of us, we can always go back to all the fascinating lectures, engaging Agora Talks and entertaining social activities in the Lindau Meetings mediatheque!

Below you can find all daily recaps of the past week. Additionally, you can refer to our blog to find all blog posts of the day, as well as additional ones discussing #LINO70 sessions.