#LiNo16’s Young Scientists: The American...
Back

As a field of study, physics aims to answer the big questions of how and why our universe behaves as it does. History is filled with fundamental discoveries from countless brilliant minds, from Newton’s laws of motion to the detection of gravitational waves by LIGO scientists.

But as one question becomes answered, many more pop up in its place that remain open. Do more than four spacetime dimensions exist? What is dark energy and dark matter? How will the universe come to an end?

Ready to tackle these important puzzles and more are the future generations of young physicists — 400 of which will gather on the historic island of Lindau next week for the 66th Lindau Nobel Laureate Meeting. These promising scientists-in-training from around the world will have the opportunity to learn from the 30 esteemed Nobel Laureates in attendance, as well as meet and mingle with one another.

The American delegation consists of 38 undergraduates, PhD students, and post-doc researchers who share a passion for uncovering the hidden mechanisms of our world. They come from both coasts and almost everywhere in between, with NASA’s Goddard Space Flight Center in Maryland having the highest representation of three young scientists coming to Lindau. Massachusetts Institute of Technology, Johns Hopkins University, Stanford University, the University of Chicago, Florida State University, and the University of Kansas each have two delegates.

“I’m really excited about the meeting and looking forward to how broad of a background that everybody there will have,” said Johanna Palmstrom, an applied physics PhD candidate at Stanford University in California. “I’m so focused on my little niche, so it will be great to talk to the young scientists about what I’m doing as well as the Nobel Laureates.” 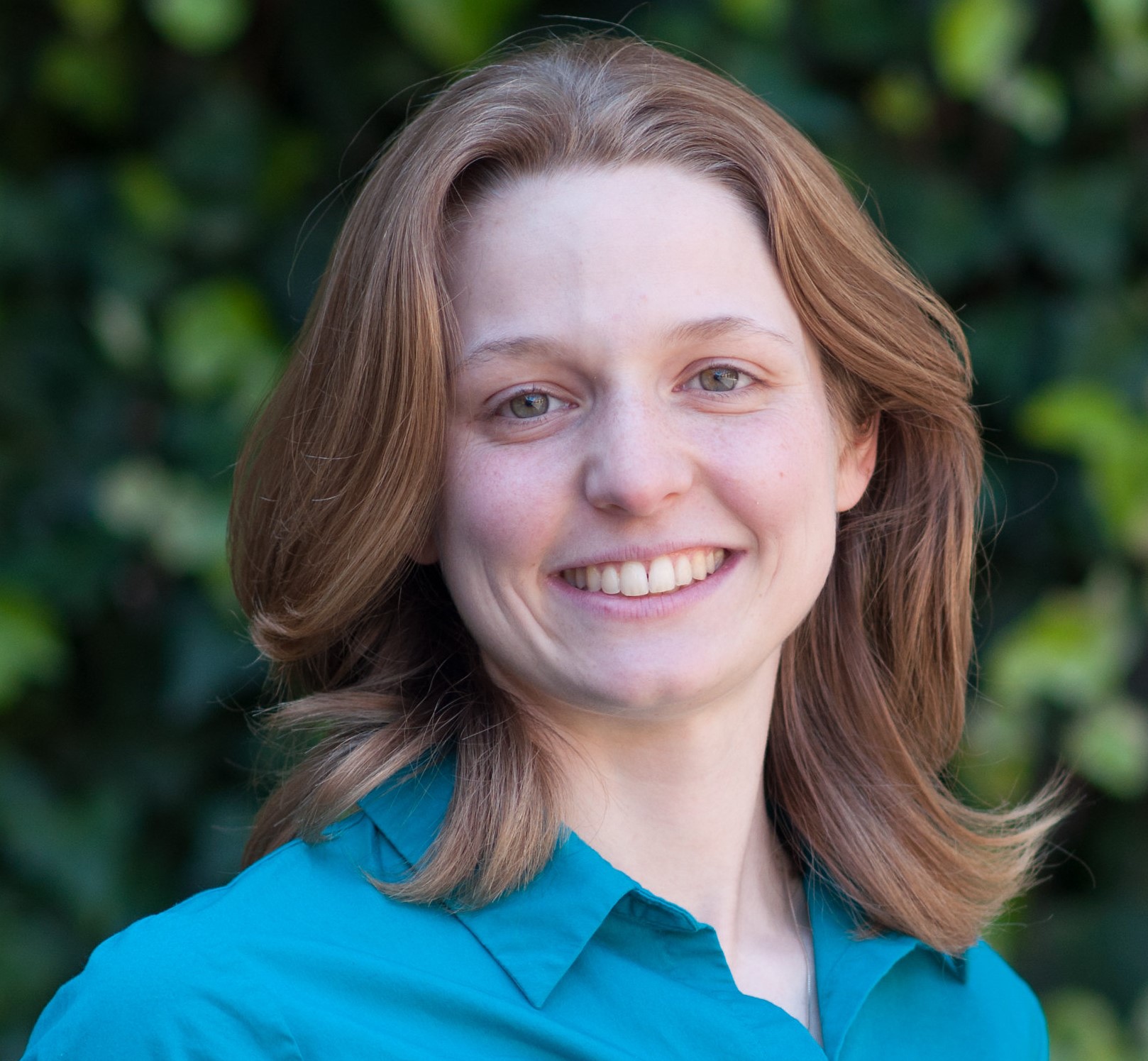 For her dissertation research, she studies high-temperature superconductivity in the lab of Ian Fisher. A month ago, Palmstrom and her colleagues released a report titled “Ubiquitous signatures of nematic quantum criticality in optimally doped Fe-based superconductors” that was published by the journal Science. Her research focus at Stanford pivoted early on from biophysics, which she worked on during her undergraduate years at the University of California, Santa Barbara, to condensed matter physics.

Her career ambitions involve continuing to do benchwork in a lab, whether that be in academia or government. Palmstrom’s lab experience goes all the way back to her childhood, seeing that her father was a materials science professor.

“My dad would take me to Bring Your Daughter To Work Day, I would play around with his model crystal structures, and I thought that was amazing and very cool,” said Palmstrom. “I loved all my science classes but decided on physics because it had the most math out of the three — I really loved it and kept going.”

Jessica Avva, who will attend the University of California, Berkeley starting the second year of her physics PhD studies, also had the inspiration to study physics from a very young age — in particular, the field of cosmology. 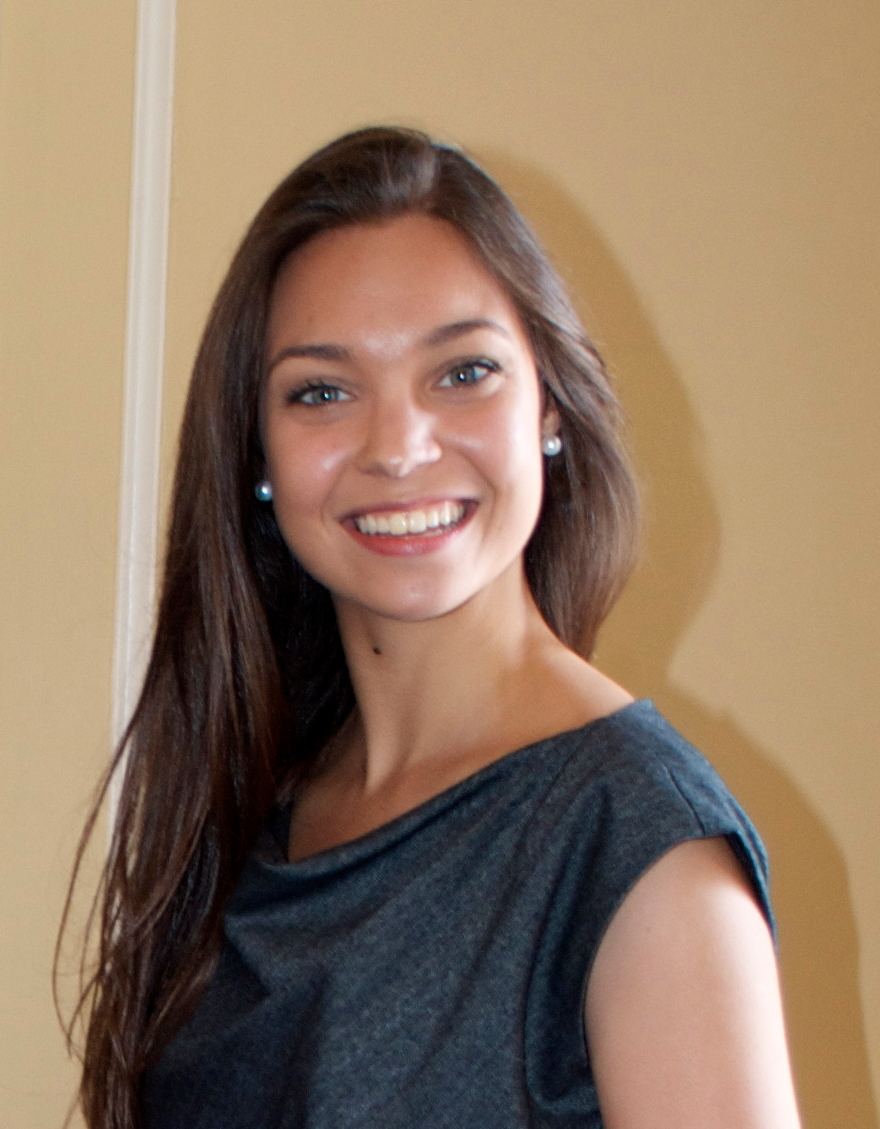 “I’ve been fascinated by space since visiting the Smithsonian National Air and Space Museum in Washington, DC as a child,” said Avva. “Space, to me, is the most obvious way that we can see our place in the greater context of the universe, and this universe is one that I want to figure out.”

Her childhood fascination has turned into a full-fledged career, as she now studies the cosmic microwave background to help unlock some of the greatest mysteries of the early universe. Currently, Avva works on the 3G camera instrumentation for the South Pole Telescope located at the Amundsen-Scott South Pole Station in Antarctica. The experiment, taking place at the southernmost place on Earth, hopes to place constraints on the physics behind inflation and make the most precise measurement of the sum of the neutrino masses.

She received a National Science Foundation Graduate Student Research Fellowship this year and has won a number of awards for her work as an undergraduate at the University of Chicago. Avva’s hope is to one day develop novel instrumentation techniques to access data from cosmological eras that have yet to be explored, such as the epoch of reionization, “21 cm cosmology,” and cosmic neutrino background observations.

Similarly, Alexander Ji decided to pursue astrophysics because he believes it will likely answer some of the most fundamental questions out there. While initially attracted to particle physics as a Stanford University undergraduate, he changed his mind after the Nobel Prize in Physics was awarded to Adam Riess, Brian Schmidt, and Saul Perlmutter for their discovery of the accelerating expansion of the universe. 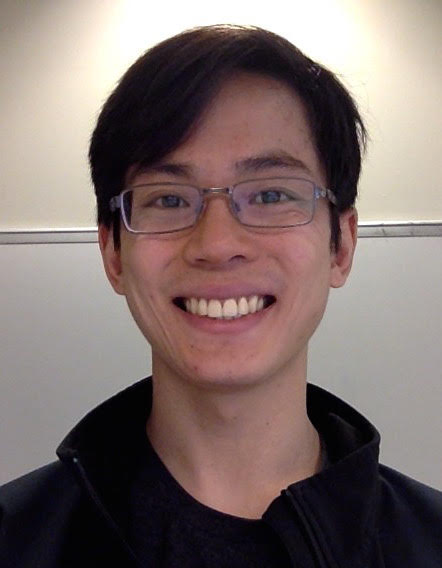 “I feel very fortunate that I may have a chance to interact with them,” said Ji, currently a 4th year PhD candidate at the Massachusetts Institute of Technology. “What really attracted me to this conference, though, is the opportunity to meet young scientists from all over the world.”

He studies one of the least understood periods of time — the so-called “cosmic dawn” when the first stars and galaxies turned on — by examining the chemical content of stars in nearby dwarf galaxies. Earlier this year, Ji was notably the first author of a paper published by the journal Nature titled “R-process enrichment from a single event in an ancient dwarf galaxy.” Outside of his research pursuits, he coordinates a Galaxy Discussion Group at the MIT Kavli Institute and mentors middle school and MIT physics undergraduate students.

As a theoretical physicist, Grant Remmen investigates some of the most mysterious and fundamental concepts in our understanding of the universe, such as black holes and dark energy. He has worked on problems that lie at the nexus of cosmology, quantum field theory, general relatively, and particle physics.

“I’ve always been excited about high-energy physics — especially quantum gravity — because it involves the most extreme situations in the Universe: the interiors of black holes, spacetime and particles at the smallest scales, and the Big Bang,” said Remmen, a PhD candidate at the California Institute of Technology. 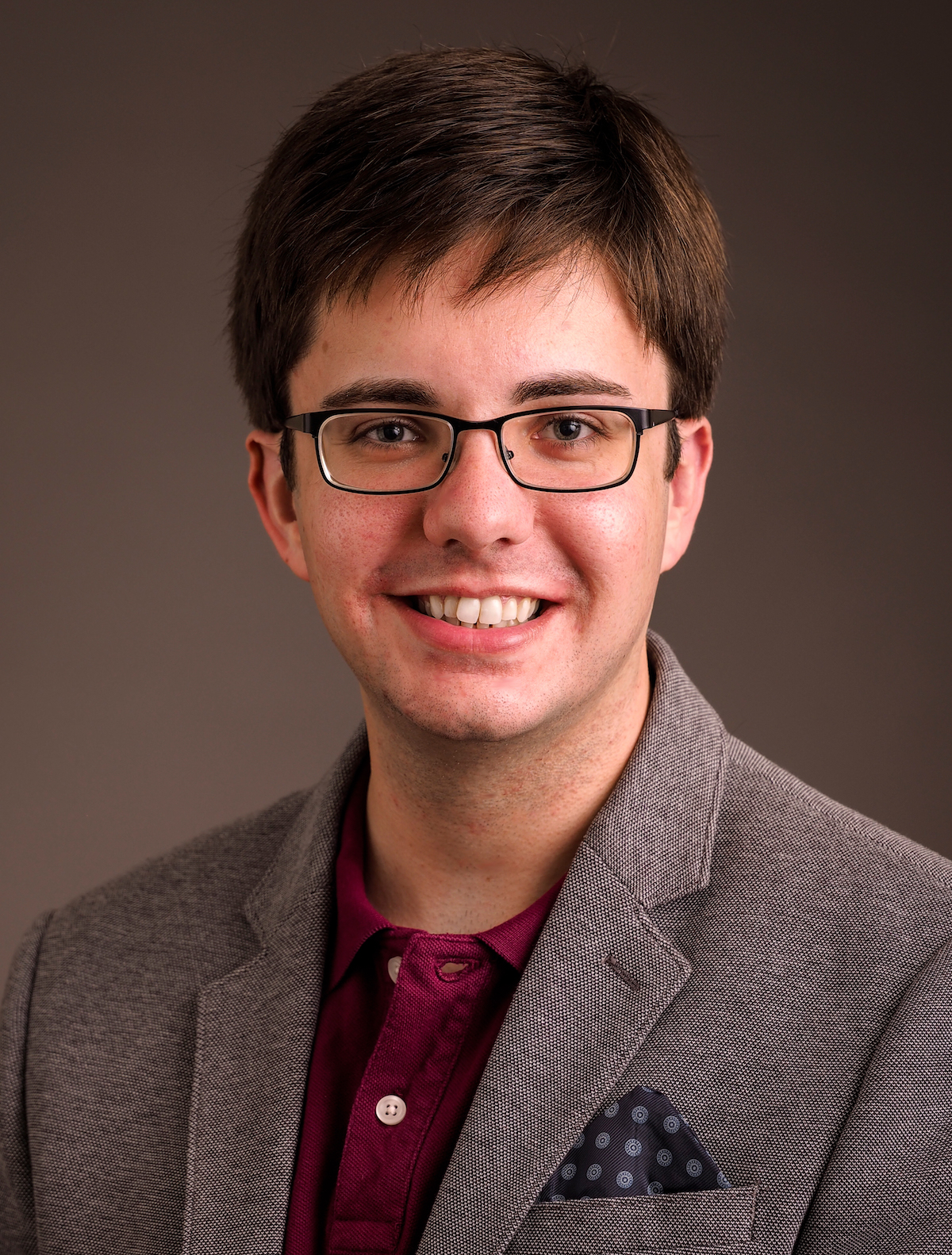 Remmen has reached significant milestones in his still-early career, such as being awarded a National Science Foundation Graduate Research Fellowship, a Hertz Foundation Graduate Fellowship, the Caltech John Stager Stemple Memorial Prize in Physics, as well as a number of honors during his time as an undergraduate at the University of Minnesota. He has written numerous publications, including a recent paper titled “Quantum gravity constraints from unitarity and analyticity” published by the journal Physical Review D earlier this year.

“Physics is humanity’s quest to understand the universe. What we’ve discovered is that the laws of physics and the mathematics governing how reality works are actually beautiful and elegant structures, with intricate symmetries and patterns,” he said. “Mankind has been amazingly successful in this journey so far, able to comprehend and predict phenomena ranging from the subatomic to the cosmic, but there is still far to go and more beauty ahead.”