On Friday, 1 July the 66th Lindau Nobel Laureate Meeting concluded with the traditional boat trip to Mainau Island, home of the Bernadotte family.

Video of the day

Head over to the mediatheque and relive all of the wonderful lectures held by Nobel Laureates.

Picture of the day 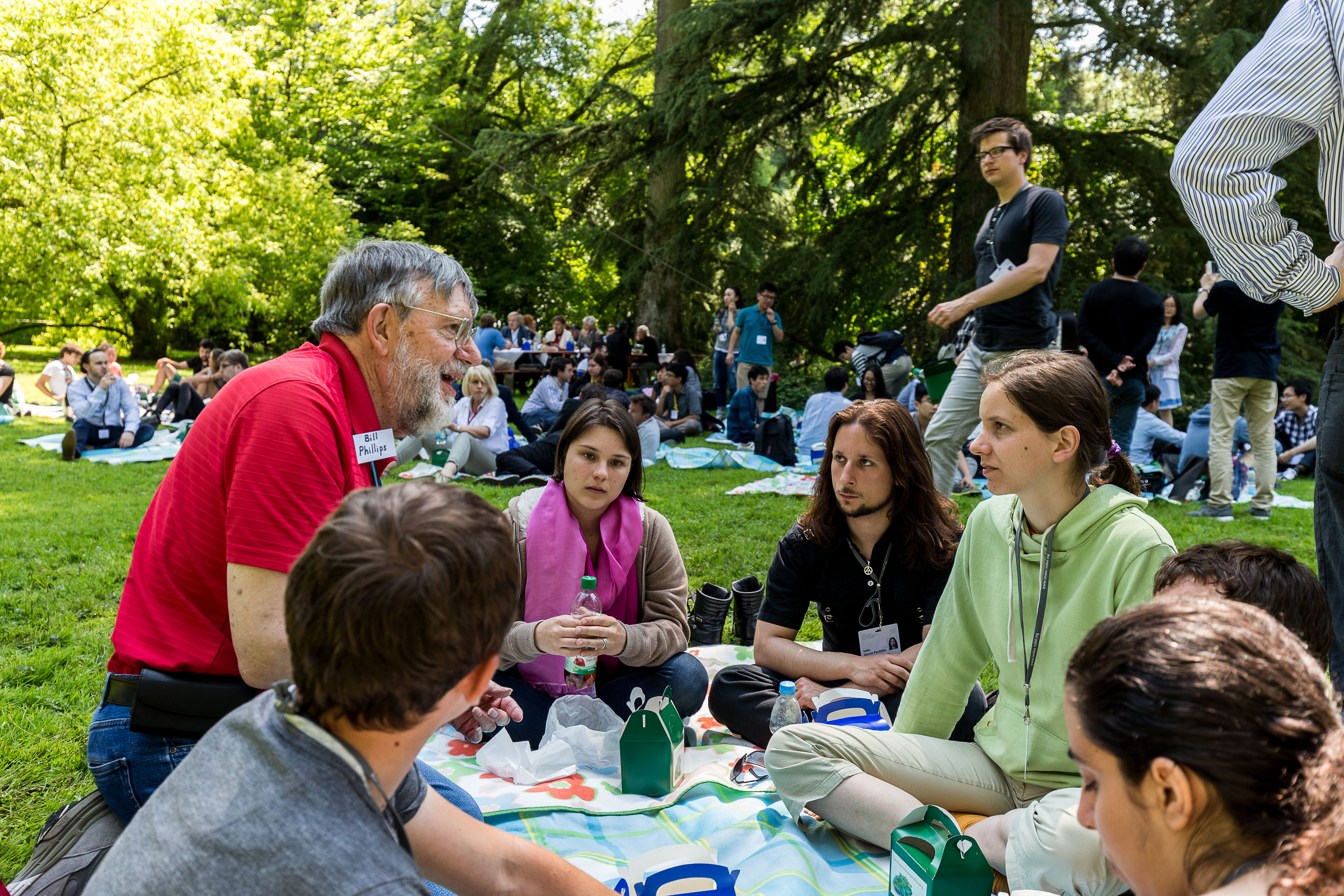 To search for dark matter with the help of antimatter sounds like something from a science fiction movie. But that’s what the Alpha Magnetic Spectrometer AMS was designed to do – the unique instrument is the brainchild of Nobel Laureate Samuel Ting.

Read article: How Positrons Can Help Explain the Universe

Tweets of the day

At the beautiful Mainau Island for the closing day of #LiNo16. Had such a wonderful time! Thanks to @lindaunobel pic.twitter.com/HyxGXRaRdw

Yes! “We call the meeting the Nobel Laureate meeting but it should actually be called the Young Scientists Meeting.” Chairman Kluge #LiNo16

“Teachers are the most important people in the world. They hold the future in their hands. We must select, pay, them well” Shechtman #LiNo16