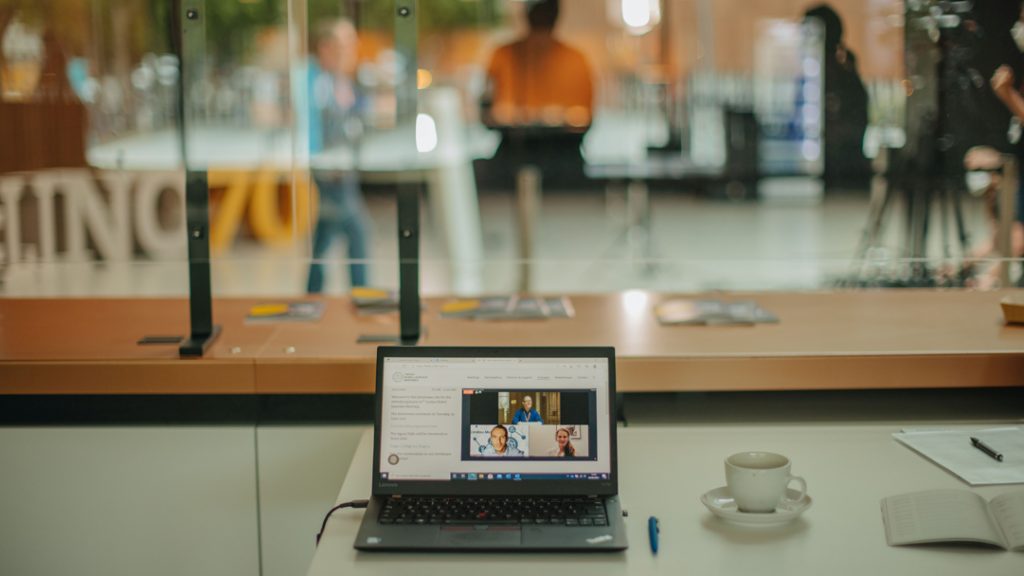 The Lindau Nobel Laureate Meetings celebrated their 70th anniversary meeting in 2021, which took place as an online event.

More than 70 Nobel Laureates from the disciplines of Physics, Chemistry as well as Physiology or Medicine contributed to the programme. They shaped the nearly 70-hour programme from Sunday, 27 June, to Friday, 2 July 2021, and exchanged thoughts with several hundred young scientists from around the world.

The agenda included highly topical scientific issues such as pandemics, climate change, genome editing, dark matter and energy as well as artificial intelligence – all with relevance for socio-political questions, just like the fundamental questions of trust in science as well as the concept of open science.

The 70th Lindau Meeting in the Mediatheque

Impressions of the 70th Lindau Meeting

Digital overview of the Annual Report 2020