If Moneylenders can do it,...
Back
Bernard Oyayo, participant of #LindauEcon14, introducing his research on the commercialisation of Microfinance Institutions. Citing high cost of information as the limiting factor, conventional lenders have always avoided lending to the poor. Consequently, the informal sector has since grown and plays a significant role in this gap. The continual use of services from the sector, especially the costly moneylender services is evidence of the poor’s unmet demand for formal finance. Driven both by the existence of this demand and the Schumpeterian belief that debt is paramount for entrepreneurship, governments and donors have since attempted to come up with innovative ways of supplying credit to this group. Provision of credit to financially constrained low income individuals dates back to the 1950s when those engaged in small scale unproductive agriculture were considered most poor. Today, the poor are defined as consisting of individuals with heterogeneous needs and microfinance, whose definition goes beyond provision of credit, has been thought of as best suited to deal with their needs. In order to serve this segment of the market, Microfinance Institutions (MFIs) have had to come up with innovative ways to overcome the problems of information asymmetry. Adverse selection and moral hazard are some of the likely outcomes when one party to a transaction has more information than the other. Lenders, especially those operating in the lower segment of the market, have limited ways to evaluate the creditworthiness of their borrowers. To compensate for the possibility that loans will be defaulted, they apply screening devices such as strict collateral requirements, and high interest rates. This in turn has the effect that only those engaged in high risk projects (who of course expect high returns) will select themselves into borrowing and this is what is called adverse selection. A closely related concept is ‘moral hazard’ which occurs when, due to the inability of the lender to completely monitor the activities of the borrower, the latter puts the money into other projects, a part from those for which the loan was obtained, including consuming it. All these problems are likely to reduce the borrower’s repayment ability to the detriment of the lender. 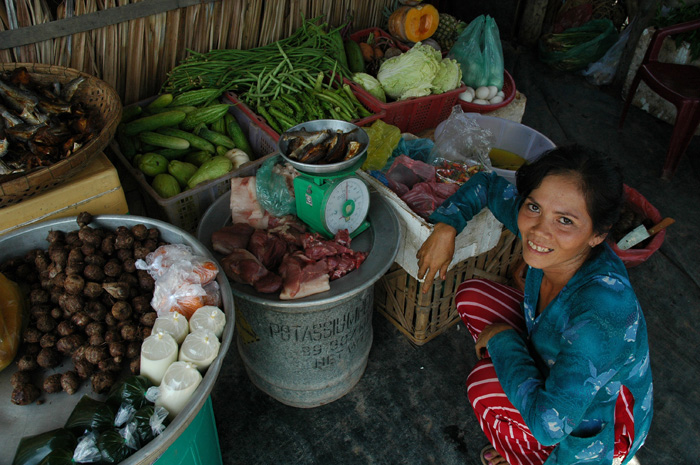 The Joint Liability lending model, arguably one of the greatest innovations by MFIs, is the tool the institutions use to overcome these problems at minimal costs. Under the model, loan is extended to each individual in a group but they are jointly responsible for its repayment. The collateral responsibility requirement motivates the members to thoroughly screen whoever else joins the group for his/her creditworthiness. After loan disbursements, they monitor one another’s activities and apply peer pressure to ensure repayment by every member. Peer screening, monitoring, and pressure is made easier by the fact that these groups mostly derive their membership from people living and/or working within a neighbourhood. Thus, the model simply transfers these functions from the lender to the borrower. Another commonly used lending model by MFIs is the dynamic incentive model, where an individual borrower only qualifies for higher loan amounts upon clearing the previous ones. An additional striking difference between MFIs and the conventional lenders is that in their operations, the former are guided by what has come to be famously known as ‘the microfinance social mission’. In line with this mission, they are expected to offer financial services at ‘friendly’ terms to as many poor people as possible. On one hand, friendly terms, as defined in this mission, include ‘affordable’ interest rates. On the other hand, sustainability of these institutions calls for commercial measures such as sufficient interest incomes that permit their profitability. While it appears that the two objectives are in conflict with each other, and actually the strong proponents of the social mission believe they do, it can be argued that they are actually complements. It is worth noting that subsidies and other support from governments and donors to the MFIs are mostly either inadequate or uncertain or both. Institutions that commercialise their activities as a way out of donor dependence are, therefore, not only able to attain long term viability, but also experience improved outreach. This commercialisation in MFI activities is what Marguerite Robinson calls ‘the paradigm shift in microfinance’. Some of the instruments for such commercialisation include setting an interest rate spread that is sufficient to at least cover costs, emphasising on lending to the economically active poor, and switching to locally mobilised savings, commercial debts, and investments as sources for loanable funds. 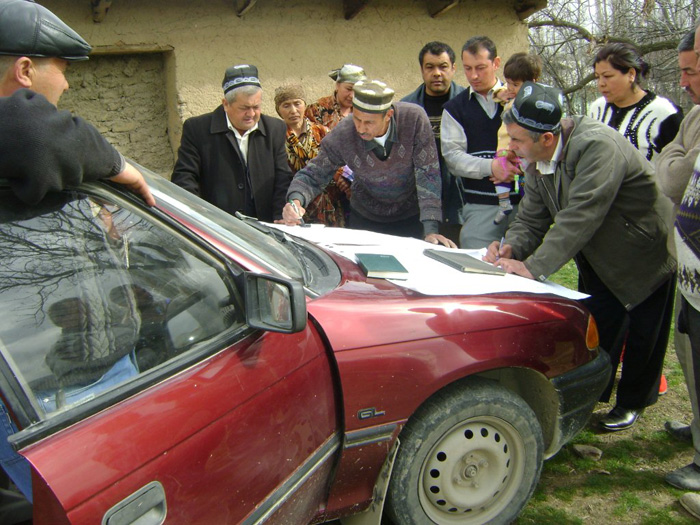 Of all the mentioned instruments of commercialisation, charging high enough interest rates to cover costs seems to be the main concern of the ‘social mission’ supporters. Their argument is that raising interest on loans by MFIs is bound to crowd out the poor. The validity of the argument is, however, questionable given that the exorbitant moneylender continues to serve the poor’s financial needs. In addition to that, commercialised MFIs like the Bank Rakyat Indonesia have registered better performance in terms of long term viability and outreach to the poor compared to their peers which still rely on government subsidies and donors funding. In fact, such commercialised MFIs charge lower interest rates than the moneylenders yet they still manage to sustain their operations. The question I seek to answer is whether MFI clients’ payment ability is enough to cover the institutions’ costs. The mere fact that clients are borrowing and repaying their loans at a given interest rate should not be immediately interpreted as their ability to pay. Since MFIs apply strict measures to ensure repayment, it could be the case that some clients are simply ‘digging holes to cover holes’. The true ability to pay should be assessed from the households consumption and production activities. This is the focus of my empirical investigation.

Bernard Oyayo, Lindau Alumnus 2014, is a PhD Student in international economics at Martin Luther University Halle-Wittenberg and a young scientist at #LindauEcon14.