Feeding a healthier generation: Yes,...
Back
As part of her recent trip to Europe, the US first lady Michelle Obama has led a presidential delegation to this year’s world’s fair held in Milan. The Expo 2015, which opened on May the 1st and runs until October the 31st, is themed on food security and seeks to find solutions to the inequality in food distribution in our society. This topic dovetails with Michelle Obama’s five-year-old initiative “Let’s move” which has tried to raise awareness on and fight against childhood obesity, the new era epidemic. Indeed, to battle inequality in food distribution does not only mean to enhance access to nutritious and safe food but also to halt the rise of the other end of the malnutrition scale: obesity and overweight. Obesity has been defined by the World Health Organization (WHO) as one of the most serious public health challenges of the 21st century and the figures regarding its magnitude are particularly concerning. 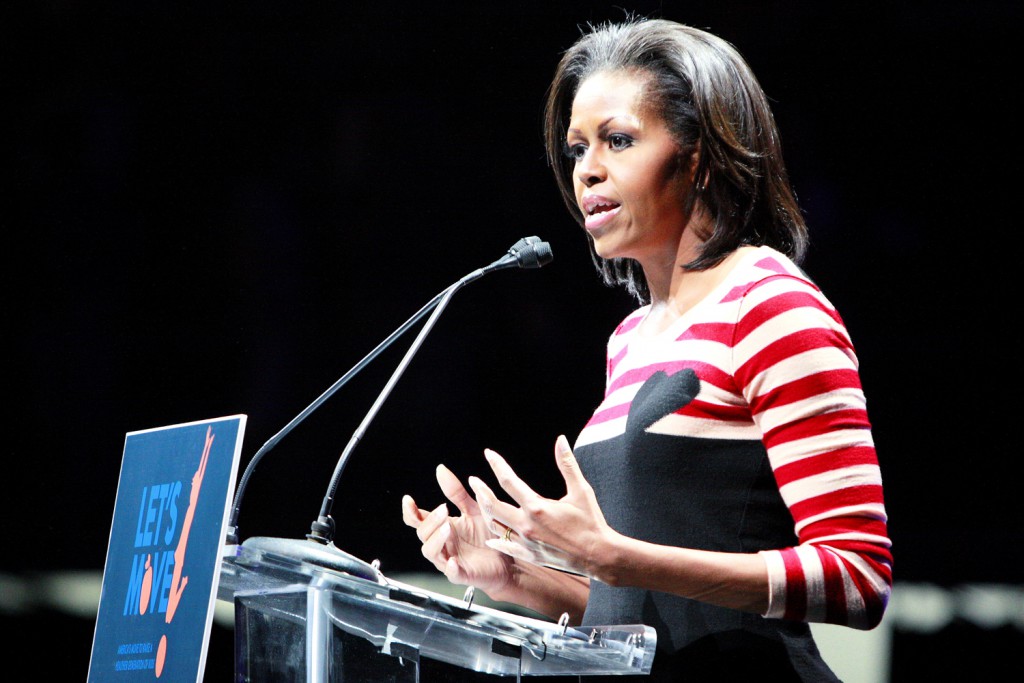 In Italy, for instance, a joined study by Scuola Superiore Sant’Anna and Università Bocconi revealed that around 5 million of Italians are obese and 16 million are overweight. Even though children obesity has decreased from 2008 to 2014, its rates (9,8%) along with those of children overweight (20,9%) are still very high. In addition, it was estimated that obesity has an economic impact, when considering both its direct and indirect costs, of 8,3 billions of euros per year (6,7% of the general public health expenditure), which provides us with an estimate of its effects on the socio-economic fabric. When looking at worldwide figures, the picture is not reassuring either. According to the WHO, in 2013, 42 million children under the age of 5 were overweight or obese and 70 million will be overweight or obese by 2025, if immediate action is not taken. In addition, contrary to conventional wisdom, the problem does not only concern developed countries; indeed, this epidemic is consistently affecting also many low- and middle-income countries that have staged an increase of childhood overweight and obesity 30% higher than that of high-income countries. In developing nations, children are exposed to a double risk; those who are living in urban areas frequently suffer from over-nutrition, while children living in rural areas are afflicted by undernourishment. 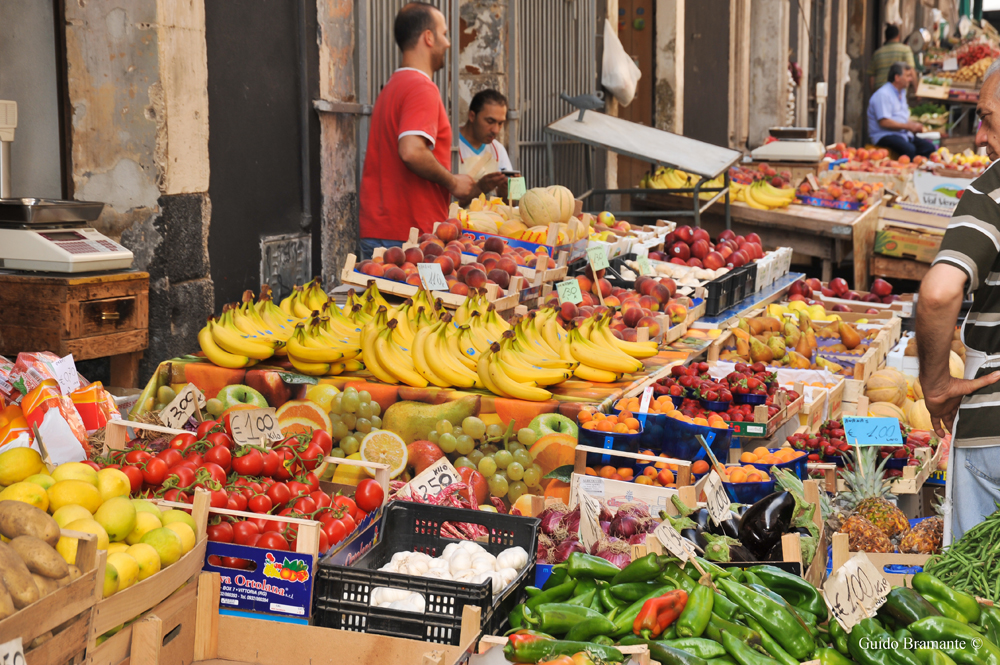 Obesity is a disorder with serious social, psychological and physical dimensions. It poses a major risk for serious diet-related diseases; indeed, obese children are more likely to develop diabetes, cardiovascular diseases at younger ages; they are subjected to an increased risk of premature death and to serious chronic conditions that will significantly reduce their overall quality of life. Moreover, results from prospective studies have indicated that obese adolescents are at risk for major anxiety and depressive disorders later in life. 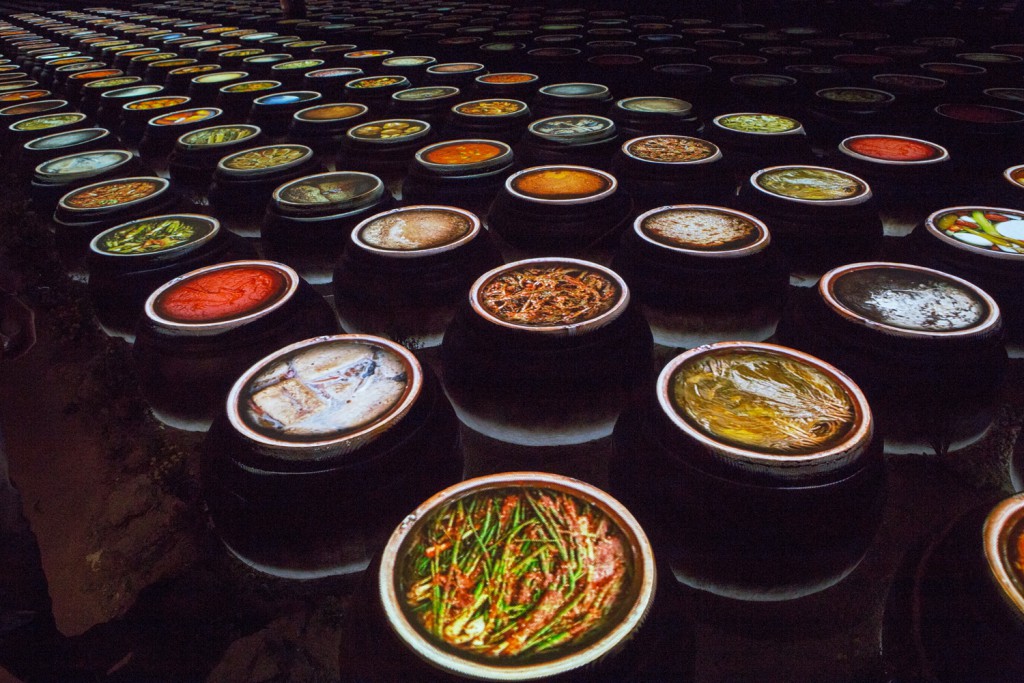 Childhood obesity is a complex but preventable condition, and the effectiveness of interventions to date suggests that greater efforts have still to be made in the fight against this health emergency. Children have to be sensitised to this issue; only a raised awareness will lead to the possibility for them to make informed decisions about their food choices. Along with the improvement of nutrition and physical activity, which are certainly critical in addressing the problem of obesity, the psychosocial factors that contribute to this disorder should be identified and specifically addressed. Furthermore, it would also be important to explore the potential of economic measures, including price policies to influence consumption and purchasing patterns, to produce a significant impact on children’s diets. In addition, bridging the evaluation of this issue to the global level, as Michelle Obama has done during her visit at the Expo 2015, is of paramount importance and may lead to a fertile exchange of ideas, to the creation of community partnerships, government support and scientific research to help stem the tide of this plague. The fighting against obesity represents a nutrition and health challenge we have to face and solve for the benefit of younger generations who are worthy of a healthier future. 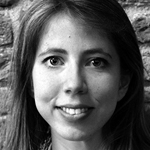 Alice Accoroni, Lindau Alumna 2015, studied medicine and recently graduated as a physician at the University of Pisa. Currently, she is a first-year PhD student at Scuola Superiore Sant'Anna, Pisa. She is interested in exploring the molecular mechanisms of learning and memory in both physiological and pathological conditions. In particular, she combines several electrophysiological techniques to characterise the circuitry involved in memory formation and retrieval and to identify the pathological alterations that occur in Alzheimer’s disease. Alice was also a young scientist at #LiNo15.