Expectations: The 66th Lindau Meeting,...
Back

The 66th Lindau Nobel Laureate Meeting is dedicated to physics and it will provide an opportunity for young African scientists to exchange scientific expertise and inspire cross-cultural and inter-generational encounters with other scientists. 30 Nobel Laureates and about 400 highly-talented young scientists from all over the world (almost 80 countries) will participate in the meeting that will be held in Lindau, Germany, from 26 June to 1 July 2016.

As an academic partner to the Lindau Nobel Laureate Meetings, the African Commission nominated 10 candidates among them the recipients of the African Union Kwame Nkrumah Young Scientist awards (laureates) and three were successful; an outcome that is expected to stimulate urge for focused scientific research and development and hence foster excellence on the continent.

The 66th meeting is happening in the wake of rising scientific activities Africa. A continental approach on harnessing the scientific strengths in the continent was developed and captured in the Science, Technology and Innovation Strategy for Africa (STISA-2024) that outlines the priorities and pillars that must be given precedence for the continent to realize the full potentials of STI’s interventions. The meeting will provide room for interactions to learn from the best practices of other regions in order to get to know specific areas of adjustments in our approach. 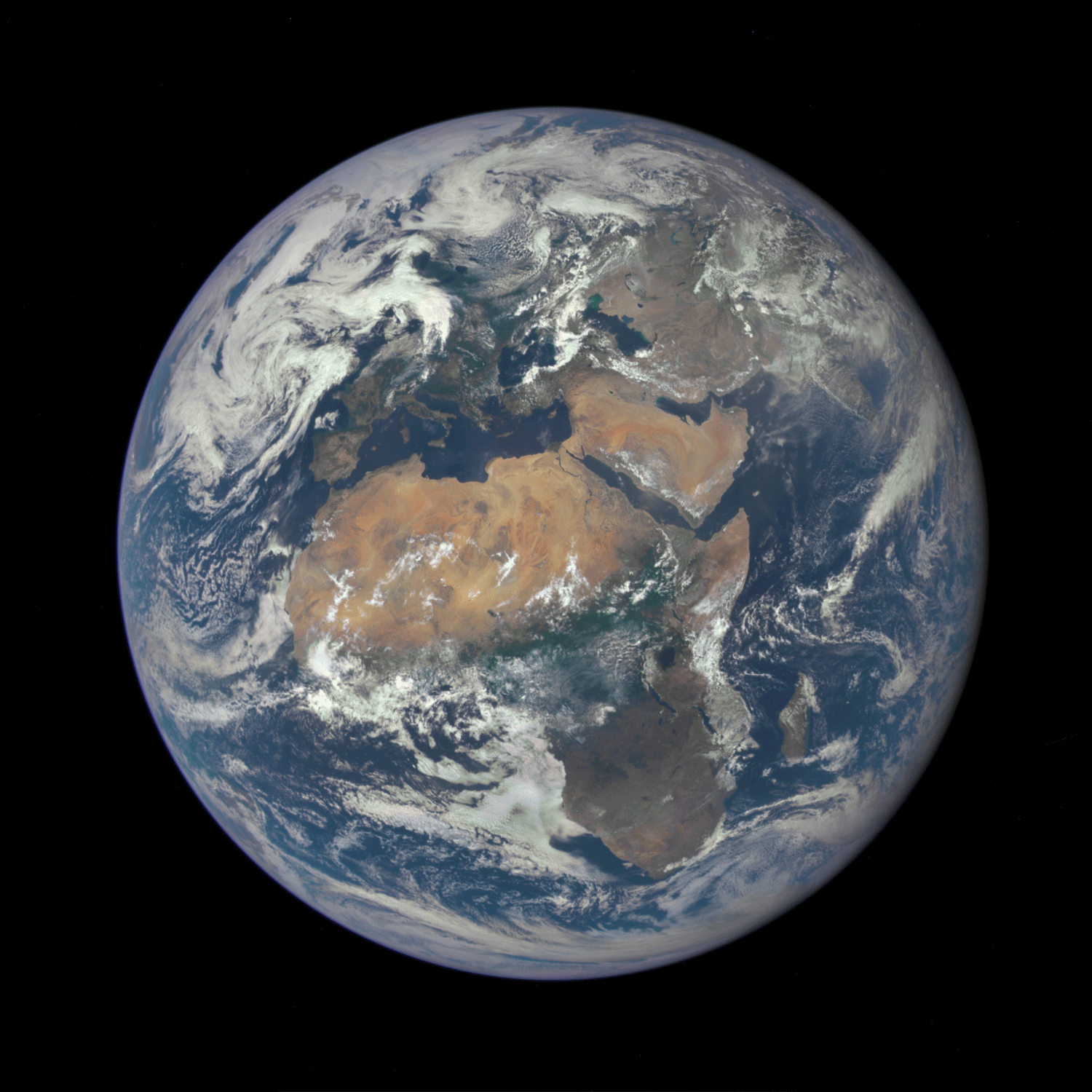 Partaking in international space programmes could certainly change the perspective of how the West sees Africa. Image: NASA

Africa has just adopted a Space Policy and a Strategy meant to play a coordination role and in future implement various continental space programmes. Considering that most economies in the continent are in a transitional phase, miniaturized technologies that can either improve or achieve the same goals as most conventional practices, will be of much use to the continent. Small satellite technology is one of such practices on the continent. Considering that the cost of placing objects in space is determined by the weight and altitude of designated orbits, small satellites have proved to be more economical in the case of developing countries.

There are other global developments that are expected to stimulate increase in activities in space. China has just formalized its intention to develop and open its future space station to spacecraft, scientific experiments and astronauts from other countries around the world in an agreement signed with global governing body, the United Nations Committee on the Peaceful Uses of Outer Space (UNCOPUOS) during its annual session in Vienna on 14th June 2016. This new dimension will definitely and not only boost international cooperation in space, but also intensify on-orbit research activities from developing countries after its expected launch in 2018. Discussions of such emerging issues will benefit from the panel discussion titled “Is Quantum Technology the Future of the 21st Century?” and we expect outcomes to reflect on the African scenario.

The African Commission also runs the Pan-African University, a continental flagship programme aimed at revitalizing higher education and research in Africa and it is designed as a network of high quality African universities offering Master and Doctoral programmes to youths comprising of five thematic institutes in the five geographic regions of Africa, each concentrating on specific academic domains:

Outcomes of the panel discussion on “Future of Education in Natural Sciences” will give insight to the future orientation of education and research in natural sciences that may inform future adjustments of the programme.

Discussions will also benefit and inform future inclination of yet another flagship programme of the Commission called the AU Kwame Nkrumah Scientific Awards Programme that rewards outstanding African researchers in Earth and life Sciences and Basic Science, Technology and Innovation, and is implemented through a tripartite partnership with a view to coordinate and boost science and technology at national, regional and continental levels.

Meshack Kinyua Ndiritu, Lindau Alumnus 2016, (African Union/University of Nairobi) is involved in determining the feasibility of space programmes in Africa and how using space technology and its applications could revolutionize and accelerate development by addressing socio-economic needs of the African continent.