Economic Models need to use...
Back
Economics still needs to catch up with the natural sciences in predictive capability but this can be done with complex data-driven models, says #LindauEcon14 participant Jeffrey Peters. Economics is often cited as a science in that it seeks to uncover important aspects of production, consumption and general human decision-making. Indeed, the Royal Swedish Academy of Sciences awards the Sveriges Riksbank Prize in Economic Sciences in Memory of Alfred Nobel. But there is a gulf between the predictive capabilities of economic theory and predictive capabilities of sciences that study natural law (hence, perhaps, the qualification in the title of the economics award). Yet despite limitations in predictive power (compared with physical sciences), the study and application of economic models is the foremost method for eliciting insights into our collective social, technological and environmental future. Unfortunately, economic models often make simplifying assumptions to tease out particular insights by assuming certain feedbacks do not exist in the complex global economic system (due to data availability or plain-old simplification), thus reducing their predictive power. An often-used illustrative example is Thomas Malthus’s early prediction of catastrophe, which assumed continued exponential population growth while assuming only arithmetic technological advancement in food production. In contrast, computable general equilibrium (CGE) modelling attempts to capture the specific feedbacks (technological, income, substitution and trade effects) in the complex nature of production, consumption, trade and policy within a single consistent data-intensive framework. The Global Trade Analysis Project (GTAP), headquartered at the Center for Global Trade Analysis at Purdue University in the United States, is a global network of researchers and policy-makers who contribute production, consumption, tax, bilateral trade and other data for 129 world regions and 57 commodity groups. This vast collective database is used to power data-intensive detail-rich CGE models to elicit insights into how a connected global economy may respond to policy or technological shocks. 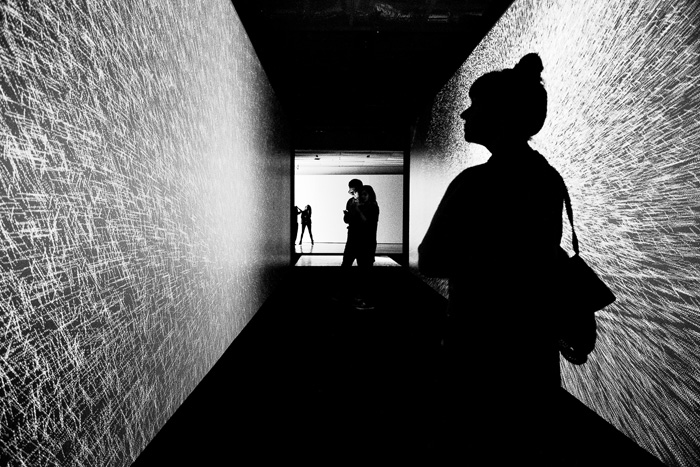 One example of work currently being conducting at GTAP is an exploration of the global electricity sector on which I am currently working with my adviser Thomas Hertel. We are looking at how the sector may evolve in the face of: i) different regional environmental policies (for example, nuclear phase-out in Japan and Germany, coal restrictions in the United States, other carbon policies); ii) increasing energy demand in the developing counties; iii) increasing energy efficiency in developed countries; and iv) technological breakthroughs (for example, solar cell efficiencies and shale oil and gas extraction). The outlook for the electricity sector will have important ramifications in terms of future energy consumption, trade flows, welfare and climate change. To determine to what degree these prospective developments will interact with one another, we must consider them simultaneously. The dedication of the international network at GTAP in supporting the data-intensive detail-rich CGE modelling, along with some innovative techniques in describing the electricity sector that I have developed (in part as a result of my a graduate degree in engineering), will allow this important topic to be explored more richly. Preliminary estimates suggest that the confluence of these policy, technological and economic interactions will lead to a more significant change in electricity production than experts currently believe. CGE modelling is capable of combining economic, technological, policy and environmental features and feedbacks into a single consistent framework. This tool, along with vast databases and informed modellers like those at GTAP, can be used to increase the predictive power of economic models to study the possibilities of our collective future. Understanding economics as a data-driven, complex system is paramount to the way forward.

Jeffrey Peters, Lindau Alumnus 2014, is part of the Center for Global Trade Analysis at Purdue University and attended as young scientist at #LindauEcon14.