The term “open access” basically means free public access to research papers. The open access movement formed in the early 1990s as university libraries faced budget cuts and new technology seemed to offer a different way forward. People began to argue that since academic research and publishing was publicly funded, surely the public should have free online access to the papers being published as a result.

Randy Schekman is an outspoken spirit. Even before he received the Nobel Prize for Medicine in 2013, he made sure that he, or rather his cause, was a topic of wide discussion – open access and “his” platform: eLife. In the summer of 2011, the Howard Hughes Medical Institute (HHMI) announced that Randy Schekman would become the Chief Editor of a new journal: a joint project from the HHMI, the Max Planck Society and the Wellcome Trust. Professor Schekman explained the need for the project in this way: “It is my strong feeling that there is a need for a scientific journal at the very high end that is run by active practising scientists embedded in an academic environment.” 2012 saw the launch of “eLife“, with, according to media reports, a registered capital of 15 million US dollars. So far so good. 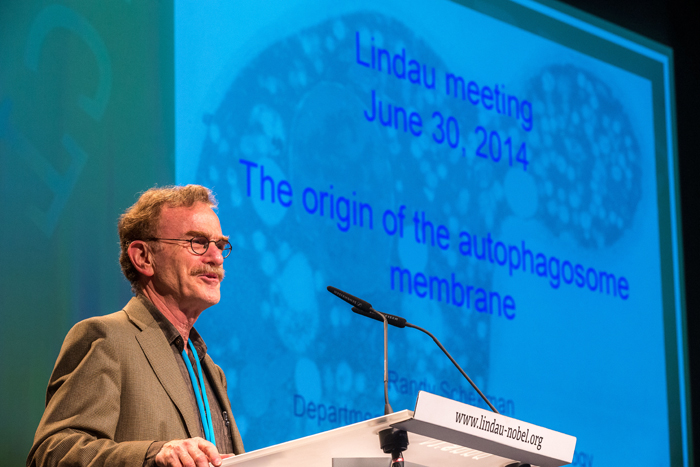 In late 2013, Schekman went a step further with an article, published in the Guardian to wide acclaim, that could easily have been construed as a challenge to the traditional scientific publishers: “How journals like Nature, Cell and Science are damaging science”. Schekman argued that the major publishers kept the number of published articles artificially low and also that they selected articles according to how prestigious they were and not on account of their scientific value. He then went one step further by warning that the current practice of scientific publication led to unscientific work being published.

Critics subsequently accused him of hypocrisy, because he was criticising something that had helped him win a Nobel Prize. Schekman vehemently rejected the critics’ opinions, saying that he had not forgotten that his work had been published in Nature, Cell and Science. However, he felt that his privileged position conferred an obligation to speak out on a topic that many could not broach out of fear for their careers. Schekman is a man not only of words, but also of action. As well as working to make his ideals a reality through eLife, he has also announced that his lab would no longer publish articles in the journals named above. 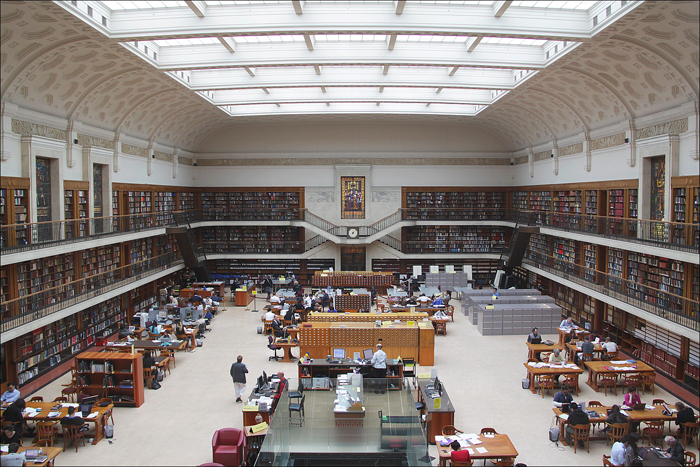 This position is, however, problematic in itself. Publishing is a highly competitive market, no less so for the open access segment. By establishing eLife as a serious competitor in that market, Schekman has himself become part of the system. The big publishers have long recognised the popularity of open access and now offer a range of publications accordingly. Let’s not forget, though, at the end of the day, somebody always has to pay for publication. In the case of eLife it is the aforementioned associated organisations that foot the bill. Elsewhere, it is usually the public sector. With “Gold Open Access” it costs to publish, not to read. This means that the new scientific findings become freely accessible, but researchers have to include publication costs in their research budget.

The Gates Foundation is already going one step further and linking future funding to a requirement of publication under the “creative commons” license, allowing material to be used free of charge. That had been the strongest commitment to open access worldwide yet. From the perspective of the founders, that’s only logical: They want research to be “for the good of humankind” – for the rapid and widespread dissemination of scientific knowledge. At the end of January this year, another part of the publishing world made moves to catch up, when the Nature Publishing Group announced that their open access journals would be switched to the creative commons license. The topic promises to remain an exciting one!