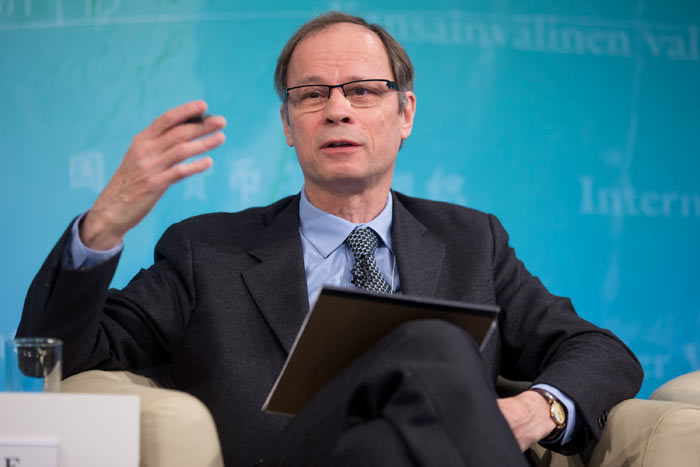 Tirole’s research: Regulation is difficult and context must be taken into account Monopolies exist when companies or groups possess exclusive control over a commodity or service. The lack of competition can result in high prices and low customer service (among other things) and thus constitutes a challenge for governmental regulation aiming to avoid these negative side effects. Before Tirole published his research, scholars have investigated monopolies from a general point of view, trying to uncover rules that can regulate the dominance of large firms or a single monopoly for all industries. In contrast, Tirole focused on the contextual conditions influencing the effects of such regulations. He came to the conclusion that particular rules can perform well in some circumstances, but do harm in others. Thus, the best regulation or competition policy should be carefully adapted to every industry’s specific conditions. To explain his assumptions, Tirole developed a new theory for oligopoly markets and a new theory of regulation in situations of assymetric information: “His contribution is that he has given us a whole toolbox,” said prize committee secretary Torsten Persson. “More than that, he has given us an instruction manual for what tool to use in what market.” The interested reader can delve into Tirole’s scientific ideas here. 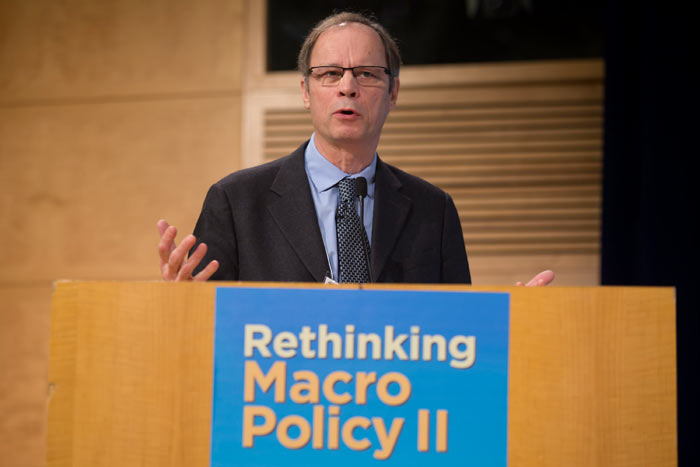 Tirole’s career: Think out of the box Tirole not only published scholarly work on market power and regulation, but is also fascinated about a wide area of other topics such as industrial organization, regulation, organization theory, game theory, corporate finance, macro economics as well as cconomics and psychology. He conducted research in different countries and wrote 10 books and about 200 articles on his topics of interest, giving us the advice to view the “bigger picture” – good things come to those who work hard on it! If you need some more inspiration: Have a look at Tirole’s impressive CV. Going forward, the awards will be presented in Stockholm on December 10th, the day of prize founder Alfred Nobel’s death in 1896. Congratulations to a great economist!

Fabiola Gerpott, Lindau Alumna 2014, was a participant at the 5th Lindau Meeting on Economic Sciences. She currently holds the Chair for Organizational Behavior at the Technical University of Berlin. Her research focuses on the performance outcomes of (age-) diverse teams. In her spare time she loves riding her racing bike.