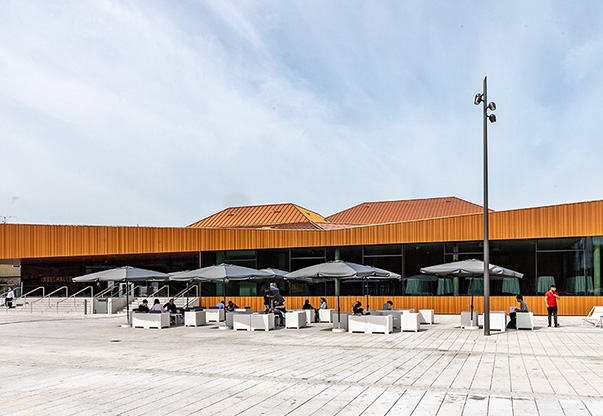 On 8 August 2018, the renewed conference center Inselhalle held its official opening ceremony. The meeting venue, which has been home to the Lindau Nobel Laureate Meetings since the 1980s, had undergone extensive reconstruction and modernisation measures in the past two years. In his address, the Bavarian Minister-President Markus Söder noted that the new Inselhalle was an “appropriate residence for the scientific elites of the world”. The 68th Lindau Nobel Laureate Meeting was already hosted in June 2018 at the revamped venue and was met with great enthusiasm by all participants. The Free State of Bavaria was especially thanked by all speakers during the ceremony for its generous contribution of 30 Million Euro towards the reconstruction efforts.