Martin Karplus – A Visionary...
Back 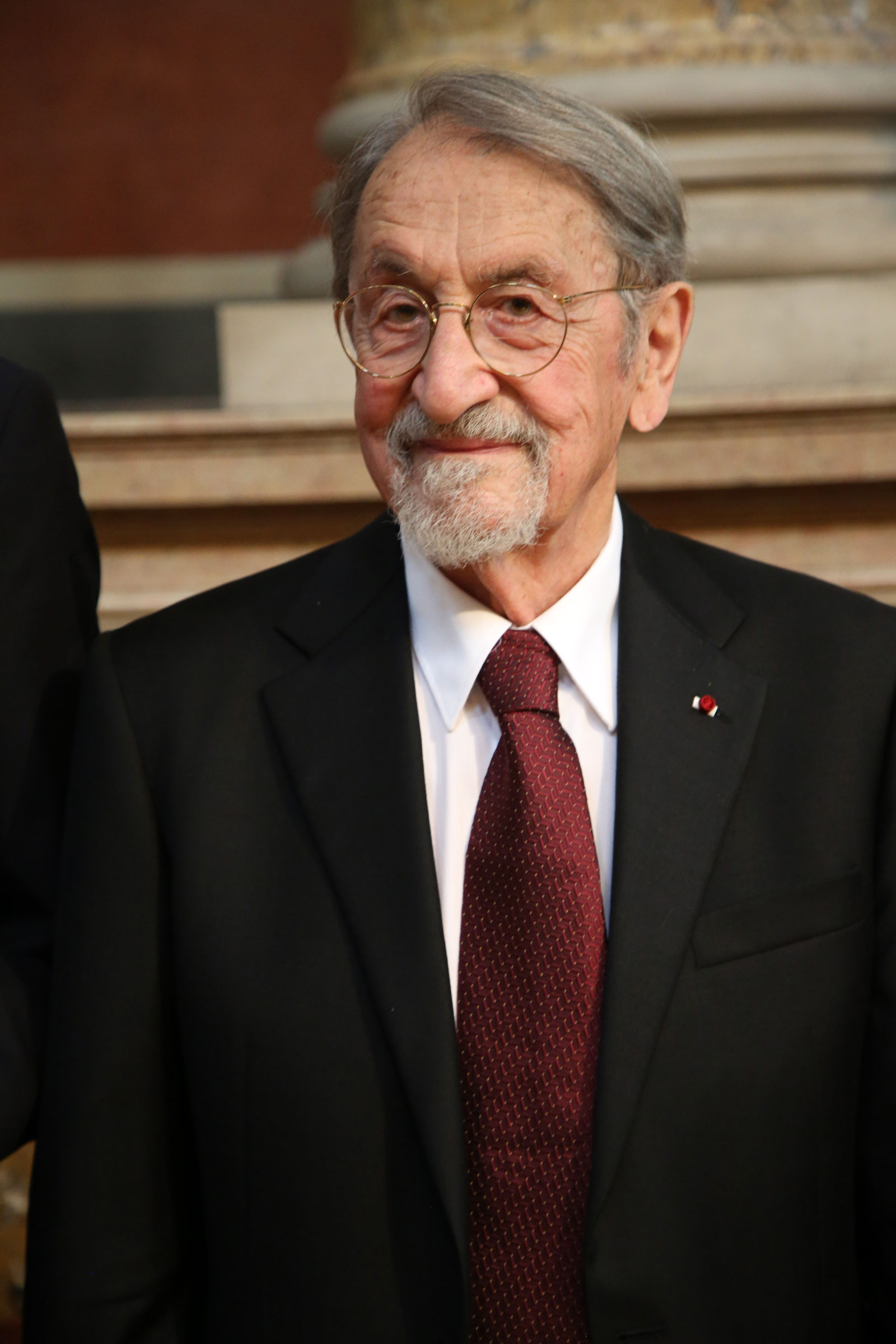 Martin Karplus was born in Vienna in 1930 and later became a US citizen through naturalisation. Following the annexation of Austria by National Socialist Germany, his family managed to escape to America via Switzerland – his parents had already organised English lessons for their sons in the years leading up to the move so that they would be able to continue their schooling immediately on arrival in their new home. Martin Karplus’ particular thirst for knowledge was already conspicuous at a young age. Thanks to a privately funded series of public lectures, he developed an interest in ornithology, went on bird-watching excursions and carried out detailed studies. As a high school student, he eventually decided to present the results of his research within the framework of a highly renowned science competition, the “Westinghouse Science Talent Search”. Although he did not initially receive any support from his school, he made it through to the pre-selection stage of the competition and was ultimately invited to go to Washington to participate in the final round. Karplus’ study on the alcids was awarded second place jointly with the work of another competitor, Rada Demereck. This scientific talent competition also played a role in the careers of subsequent Nobel Laureates – for example by opening the door to good universities. In Karplus’ case it led to a scholarship that enabled him to live on campus at Harvard, his first-preference university. Karplus’ initial stay at Harvard lasted only three years. He studied chemistry and obtained his bachelor’s degree there. He then completed his doctorate – having compiled the written record of his research findings in a legendary three-week-period – under Linus Pauling at the California Institute of Technology, after which he worked at a series of different universities as associate professor before returning to Harvard as a full professor in 1966. For his Nobel Prize in Chemistry, which he was awarded jointly with Michael Levitt and Arieh Warshel in 2013 “for the development of multiscale models for complex chemical systems”, he had to wait over 30 years. From an external perspective, the reason why it takes so long for such honours to be bestowed on scientists is simple: the Committee waits to see whether the candidate’s scientific breakthrough proves to be not only fundamental in its significance, but also whether it is beneficial to an entire discipline and of practical use in terms of concrete applications. Irrespective of this, the focus of attention sometimes moves in one direction or another. And, of course, far more individuals and research collaborations deserve prizes than can actually be rewarded. 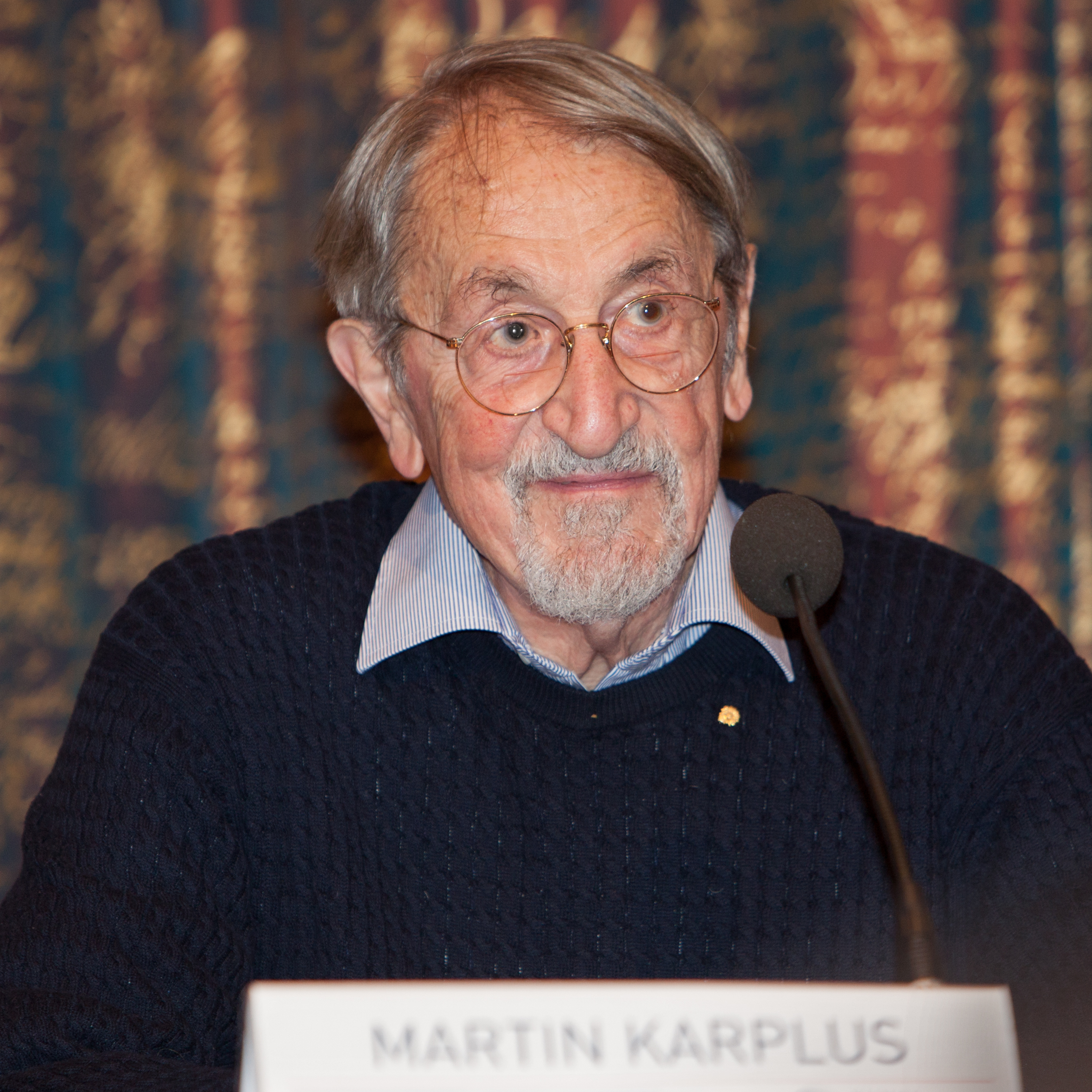 However, in order to avoid giving the wrong impression here, it is important to stress that Karplus is highly aware of the people who had a positive influence on his career and, above all, of the crucial role that his cooperation with numerous young scientists played in his achievements. They are all referred to by name in his Nobel Lecture. Moreover, he is a man of understatement: When he describes his scientific achievements, it sounds as though one of thing simply led to another, and something good was produced as a result. Given, however, that Karplus is a theoretical chemist, it is anything but a matter of course that his work should be of such enormous practical benefit. Karplus and his colleagues were honoured for the fact that, in the 1970s, they combined the methods of quantum mechanics and classical physics, namely two fundamentally different processes. By doing so, they laid the foundations for making chemical and physical reactions visible at molecular level. “In retrospect, the solution to the problem sounds very simple and obvious: one works at different scales using different methods. The complete molecule can be described from the outside using classical physics, which does not require a lot of computing power, and in the active centre, where the actual reaction takes place, the dynamic quantum simulation is embedded.” (Spektrum.de) The three researchers actually developed the precursors of today’s computer programs which, based on their calculations, can now reliably calculate the form and behaviour of structures with thousands of atoms. This is of practical benefit and use in a vast number of sectors and applications ranging from the chemicals industry and the optimisation of solar cells to vehicle catalysts and drug development. Martin Karplus repeatedly accepted new scientific challenges and was a driving force behind the developments that led to their solution. He proposed, among other things, the Karplus equation, which was named after him, and published the first molecular dynamic simulation of a protein in cooperation with other scientists. Chemical reactions take just milliseconds to unfold and are not visible to the naked eye. The modern computer simulations not only produce important data, they also make it possible to visualise molecules. It must be a marvellous feeling to experience the dramatic broadening of the horizons of one’s own discipline and see one’s own contribution to this process acknowledged:

“They completely deserve it. They are inspired by science and live for science. They are three amazing guys.” (Helmut Grubmüller, Max Planck Institute for Biophysical Chemistry, Göttingen).

Martin Karplus is expected in Lindau this year – we can’t wait to hear his lecture! And maybe he’ll bring along a few photos? Photography has been a passionate interest of his since his student days and one he still actively pursues.