Illuminated three times – Nobel...
Back
After decades of research Isamu Akasaki, Hiroshi Amano and Shuji Nakamura had a decisive breakthrough: The blue LED. As it was, the lack of blue light was the last and seemingly insurmountable hurdle on the road to long-lasting and energy-efficient white LEDs. The school of thought in scientific circles was that it simply could not work – the material and technical problems were too large and accepted as unchangeable realities of chemistry. While red and yellow-green LEDs had been around for quite some time, generating blue light had always failed, as it required the semiconductor gallium nitride. The unconventional idea of using sapphire as a substrate and to vapour deposit gallium nitride onto it, thereby growing the crystals needed, led to a breakthrough. In the early 1990s two teams, those of Isamu Akasaki and Hiroshi Amano, and also Shuji Nakamura, succeeded at the same time, although in slightly technically different ways. Akasaki and Amano mainly conducted their research at the University of Nagoya in Japan, while Nakamura was working at a small Japanese company, but went to California as a professor and later became an American citizen. 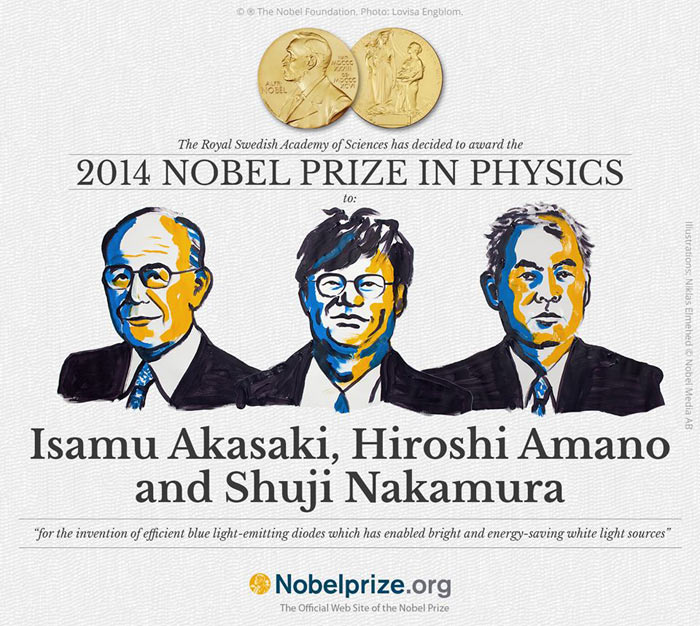 Today this new lighting technology seems commonplace, but the efforts it took to develop it are not necessarily something we are aware of:

“The Laureates challenged established truths; they worked hard and took considerable risks. They built their equipment themselves, learnt the technology, and carried out thousands of experiments. Most of the time they failed, but they did not despair; this was laboratory artistry at the highest level.“

This level of dedication requires a special passion for the subject and this is exactly what this Alfred Nobel Prize is intended for. Our surprise, that something that affects our daily lives is worthy of a Nobel Prize, is precisely the intention: Inventions that benefit humankind will be awarded. This year’s winner is a perfect example of that. 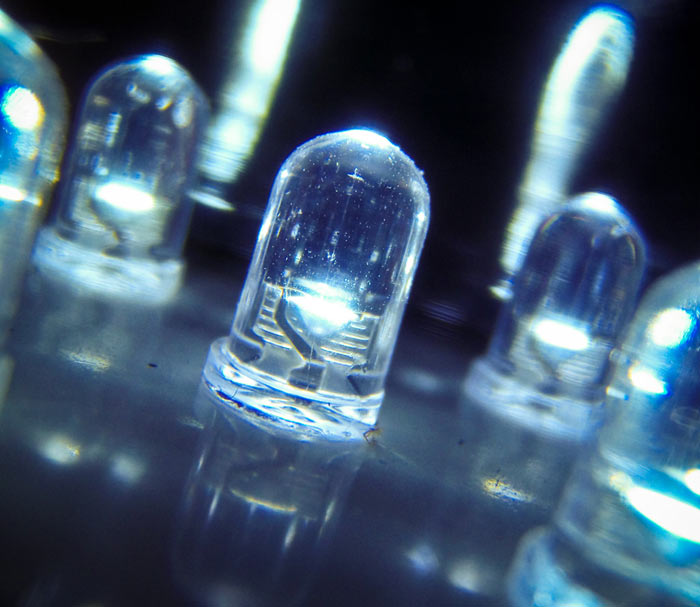 Given that a quarter of the world’s total energy consumption is for lighting of all kinds the benefits of an optimised lighting technology are obvious – it saves resources and reduces material consumption. On top of that, it is far more environmentally friendly than energy saving lamps that contain mercury. In terms of light output and lifetime LEDs are unbeatable – and there is still room for improvement. Let’s not forget that the winners have been honoured for a breakthrough that is not only already being used extensively, but is also being constantly optimised – both in technical and material terms (the crystals needed can now be grown purely) and in the various applications. One example can be found in the automotive industry, where research is being carried out in intelligently moving headlights that will allow the selective illumination of signs or pedestrians. However, the Nobel Committee is excited about far more global perspectives. In addition to the wide range of applications in the field of illumination of displays or storing media on DVD, blue LEDs open up possibilities for sterilising water with ultraviolet light. They also provide significant opportunities in countries that have poor electricity supplies, but enough sunlight to enable energy storage from photovoltaic to power white LEDs at night. “There we witness a direct transition from kerosene lamps to white LEDs.” LED technology is virtually the inverse of electricity generation from solar energy: LEDs make light from electricity and solar cells make electricity from light. 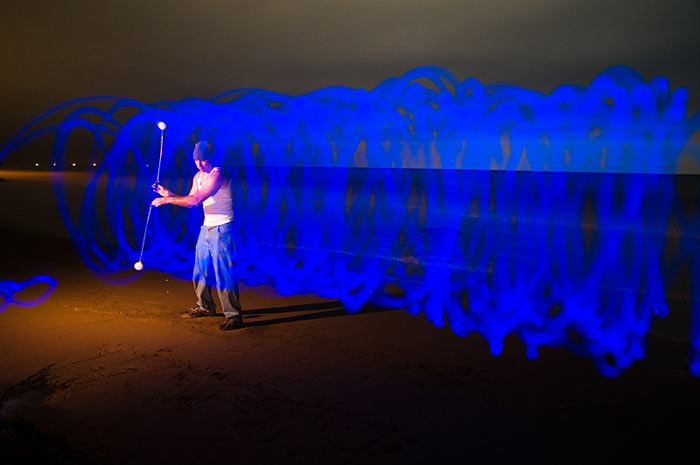 Saving energy and thereby our Earth is one of the major issues of our time. Another is the equitable distribution of available resources and participation in innovation. In this sense, Nobel Prizes are always political. The Nobel Committee has this year made it clear on many occasions what it considers to be a sensible direction for the future. Strengthening children’s rights and promoting education (Peace Prize), rewarding innovation in the natural sciences and those who have discovered applications (Physics and Chemistry), unravelling human physiology (Medicine), reminding us of the past (Literature) and making the future possible. This all makes the Nobel Prize socially relevant and attracts attention. As a result, the prizes are not only rewarded to people of merit, but also bring to the fore what the prize winners, their students and their colleagues were striving for – their cause. Slider image: Kevin @ FlickR (CC BY-NC-SA 2.0)