How can we feed the...
Back
Artturi Virtanen asked in his Lindau lecture. The Finnish biochemist received the Nobel Prize in Chemistry for an improved method of cattle fodder preservation seventy years ago. Through analysing and experimenting, Virtanen was able to improve the traditional silage method – a fermentation process in air-tight containers, similar to sauerkraut making: bacteria degrade the plant sugars of the green fodder, making it sour while preserving many vitamins and proteins. But in this complicated process, many things can go wrong, making the fodder inedible.

Cows eating corn silage. All greenstuff that is chopped and dried for about one day can be stored in silage containers, bales or piles. Photo: Franzfoto

Virtanens invention was to add strong acids to the greenstuff, making it sour instantly. To make this very sour fodder edible again, he added chalk. The cows not only liked its taste and remained healthy after eating it, they also gave more and better quality milk than cows fed with hay in the long Finnish winters. His invention was called AIV method, using the initials of his full name Artturi Ilmari Virtanen, and it is still used in Scandinavian countries where often very wet fodder needs to be stored. 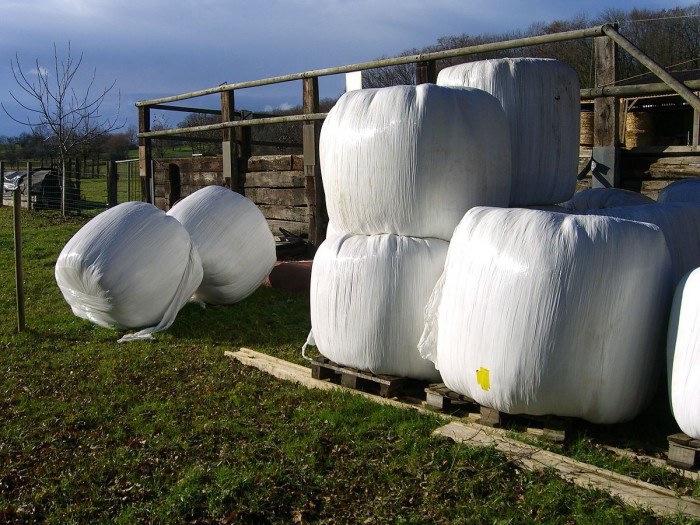 The silage method is used all over the world. This is an example of bale silage near Basel, Switzerland. No special containers are needed for silage – any sheeting, air-tight bale or covered pile will do. Photo: patpatpat, Wikimedia CC license

But what motivated a Finnish boy from a poor background to study not only chemistry, but also soil chemistry, microbiology and biochemistry, always looking for ways to improve the nutritional situation in Finland and beyond? It is reported that four of his seven brothers died in childhood. Virtanen was motivated to find the reason for their poor health, and chose chemistry to do so. He not only discovered that they probably died of vitamin A deficiency, but was also able to find the source: the parents were poor and only purchased fat-free milk – butter contains vitamin A, but fat-free milk doesn’t. Children with this deficiency are much more likely to die from common infections. As a result, Virtanen was determined to improve children’s health by improving the milk they drank. 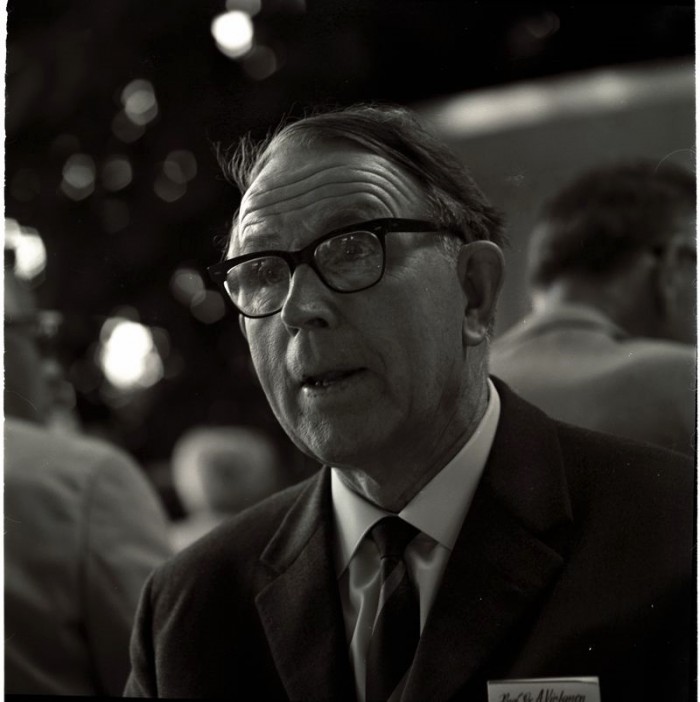 Virtanen came to the Lindau Nobel Laureate Meetings five times (his lectures in German, Lindau mediatheque). In his lecture “Opportunities of Nutrition for Mankind and Chemistry”, he is optimistic that modern agricultural methods will help to feed the growing world population: “If scientific advancements are effectively put into practice, and many further academic efforts are made, the growth of food production will follow the population growth, while the food quality will improve as well.” When he gave this lecture in 1961, the “Green Revolution” was in full swing – higher yields due to fertilization, increased pesticide use and motorization in agriculture. Nowadays, we know the side effects of this development, like soil depletion, monocultures and harmful pesticides, just to name a few. On the other hand, this revolution lead to an unprecedented increase in food production and helped to feed the growing world population. Virtanen was not only interested in the preservation of green fodder. He was also experimenting with a cattle diet free of bone meal or soy beans, and studied the nitrogen-fixing bacteria at the roots of plants – he found that they play a crucial role in the plants’ ability to use nitrogen from the atmosphere. He also patented a preservation method for butter by adding disodium phosphate, making butter an important Finish export product after the Second World War. Virtanen is considered not only as an outstanding chemist, but also as one of the founding fathers of food chemistry. 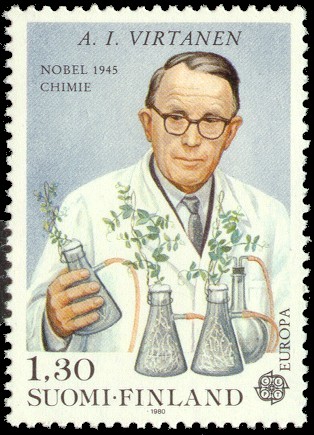 Yet in his Nobel lecture in December 1945, he was disappointed that large chemical companies weren’t very interested in his findings. “Industry, which with its capital and technical resources can generally rapidly utilize scientific results and even promote research, is unfortunately not interested in biological nitrogen fixation because the latter does of course lead development ‘back to nature’.” In the 1940s and later, companies were more interested to produce large quantities of ammonium for fertilizers with the help of the Haber-Bosch process than in biological solutions. And what are current plans to “feed the growing world population”? Among many opinions and possible solutions, the contrast between “Big Agro” and “back to nature” seems to be more relevant than ever: in the final report of IAASTD, “Agriculture at a Crossroads” from 2009, this high-ranking international initiative stressed the importance of smallholder farms and local knowledge for food security and biodiversity, as well as ecological methods for sustainable farming – over genetic engineering, patenting of seeds and large-scale use of agrochemicals. Maybe Artturi Virtanen was simply ahead of his time. 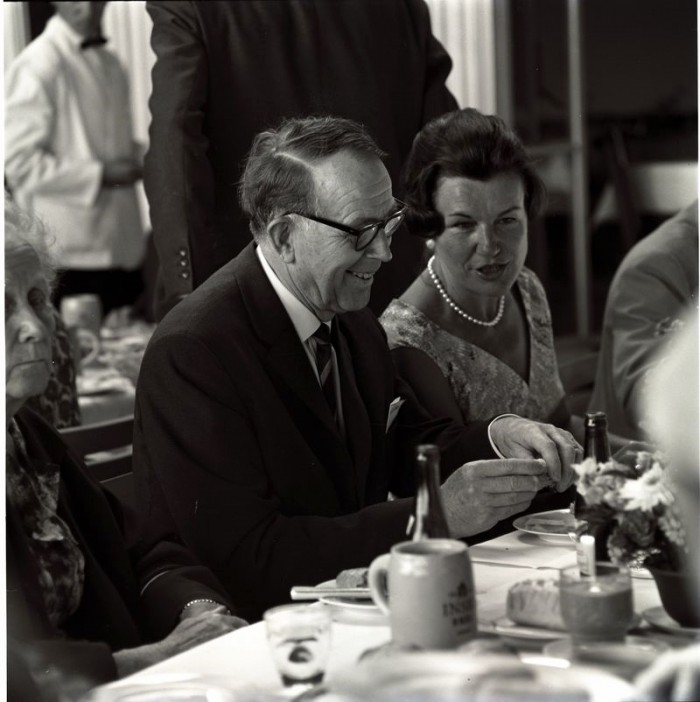 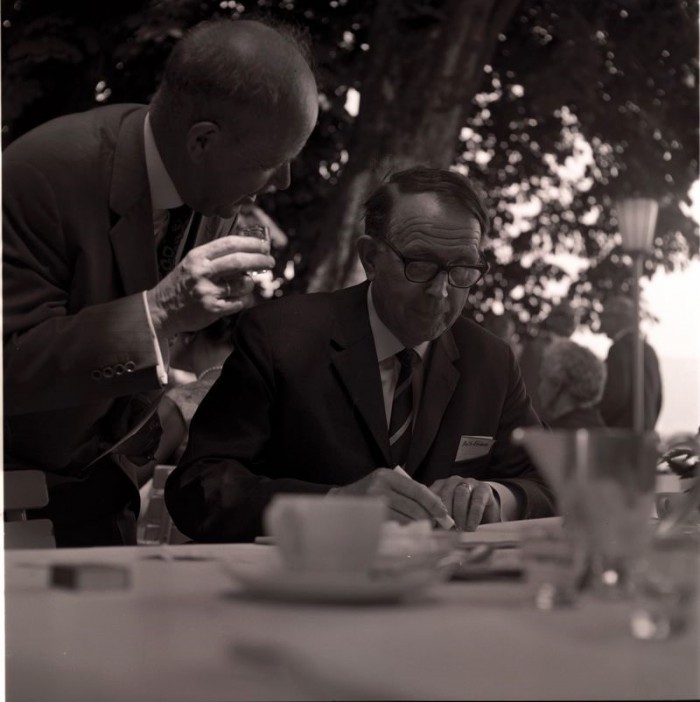 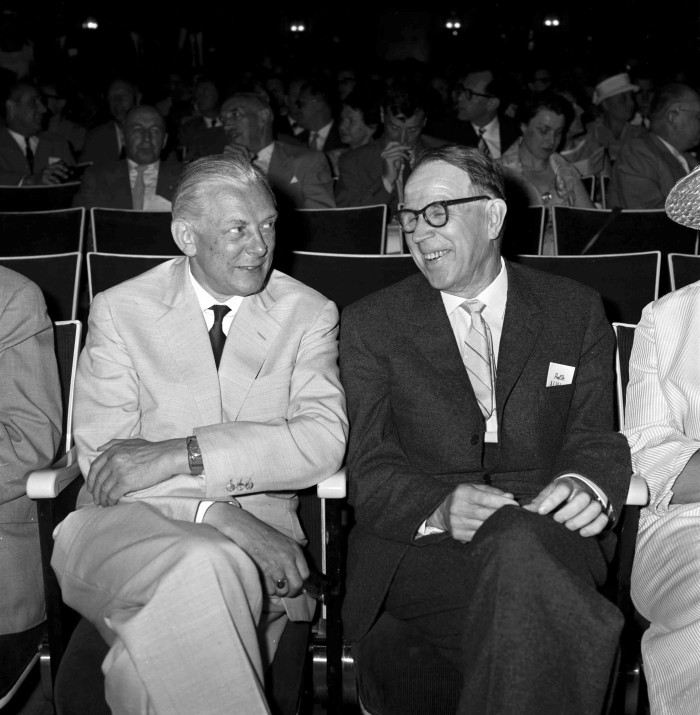