Gene drive: evolution in fast...
Back

Genetics with the gene scissors

What is involved here is nothing less than the control of evolution by humans – admittedly, on the level of mosquitoes initially; however, in principle, transferable to other organisms.

The current focus is on the fight against diseases transmitted by mosquitoes, such as malaria and Zika. Previous methods, for example rendering a tsetse fly population infertile through radioactive irradiation and then causing the collapse of the entire population through the mating of the infertile flies with the wild population, have been successful – however, with two limitations: the populations can recover through migration and this method does not work with mosquitoes. Irradiated mosquitoes are not fit enough to prevail in the competition in the wild.

This brings us to the current miracle weapon, which is as elegant and logical as it is alarming. The idea of tackling the mosquito problem using genetic modifications is not new, but the trick of using the CRISPR/Cas9 method (https://www.lindau-nobel.org/editing-genes-with-crispr-cas9/) to accelerate evolution is. And, what’s more, only the desired evolutionary changes. The technology is called gene drive.

Gene drive means that when a mosquito with modified genes mates with a ‘normal’ mosquito only offspring with the desired genetic makeup are produced. Thus, within a very short period, all mosquitoes are either sterile or no longer transmit a particular pathogen. This would result in the long-term blocking of the viral transmission route from the mosquito to humans. 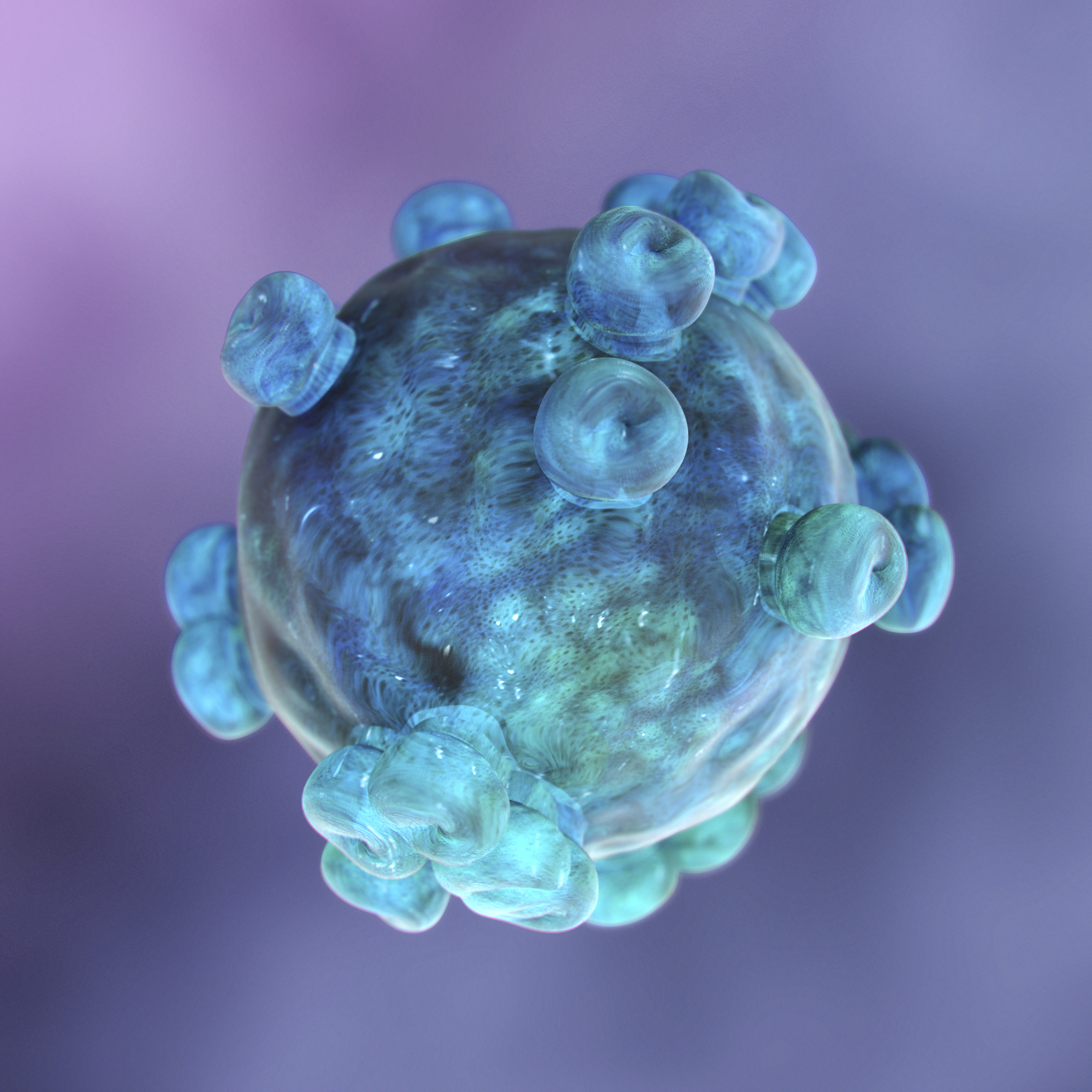 How the CRISPR/Cas9 method triggers the genetic chain reaction

In simplified terms, the accelerated spread of genes in a mosquito population works as follows: first, an ovum or sperm is edited in the desired form, and this intervention is automatically repeated during fertilization, i.e. the meeting of the modified chromosome with an unmodified one, as the first intervention incorporates the tool required for the second. The cell’s repair mechanism then plays into the hands of the desired modification. The new genome is inserted in every location where the original genome was originally found. And every time another gene variant is added through fertilization it is eliminated again.

What are the concrete research findings?

The use of CRISPR for the targeted gene drive was first suggested by researchers in summer 2014 and two teams were able to report successes with it as early as 2015. A Californian research group created mosquitoes that no longer transmit the malaria pathogen and scientists in Great Britain attained comparable success with practically sterile mosquitoes. The next step would involve achieving similar results in the Asian tiger mosquito, which, in addition to Zika, also transmits yellow fever, dengue fever and other diseases. A British company is already testing genetically modified Asian tiger mosquitoes in field experiments. In this case, the new gene prevents the males from reproducing with the aim of halting the transmission of dengue viruses. Tests with insects manipulated using gene drive have not yet been carried out in the wild, however. And some scientists stress that this is no bad thing. The protagonists are largely unanimous in the view that they are dealing with something big here and ask that the necessary public debates take place and state regulation processes be implemented. They would like to avoid a free-for-all in the scientific arena that could threaten public opinion and society’s trust in this scientific development from the outset. As always, questions remain as to whether all researchers feel the obligation to comply with this approach, and, however cynical it may sound, whether a public debate will take place in the absence of any scandal.

Potential for development and possible risks

So what are the other possible applications of the gene drive system? First, its use is conceivable in all species that reproduce sexually and have a relatively rapid succession of generations, that is insects, animals like mice and rats, and many plant species. Researchers are actually thinking about whether the gene drive could also offer a way of eliminating invasive species, a prominent example of which is the cane toad in Australia. Furthermore, there is also speculation about potential applications in agriculture for overcoming the cycle involving the use of hazardous chemicals and the subsequent development of resistance to them. 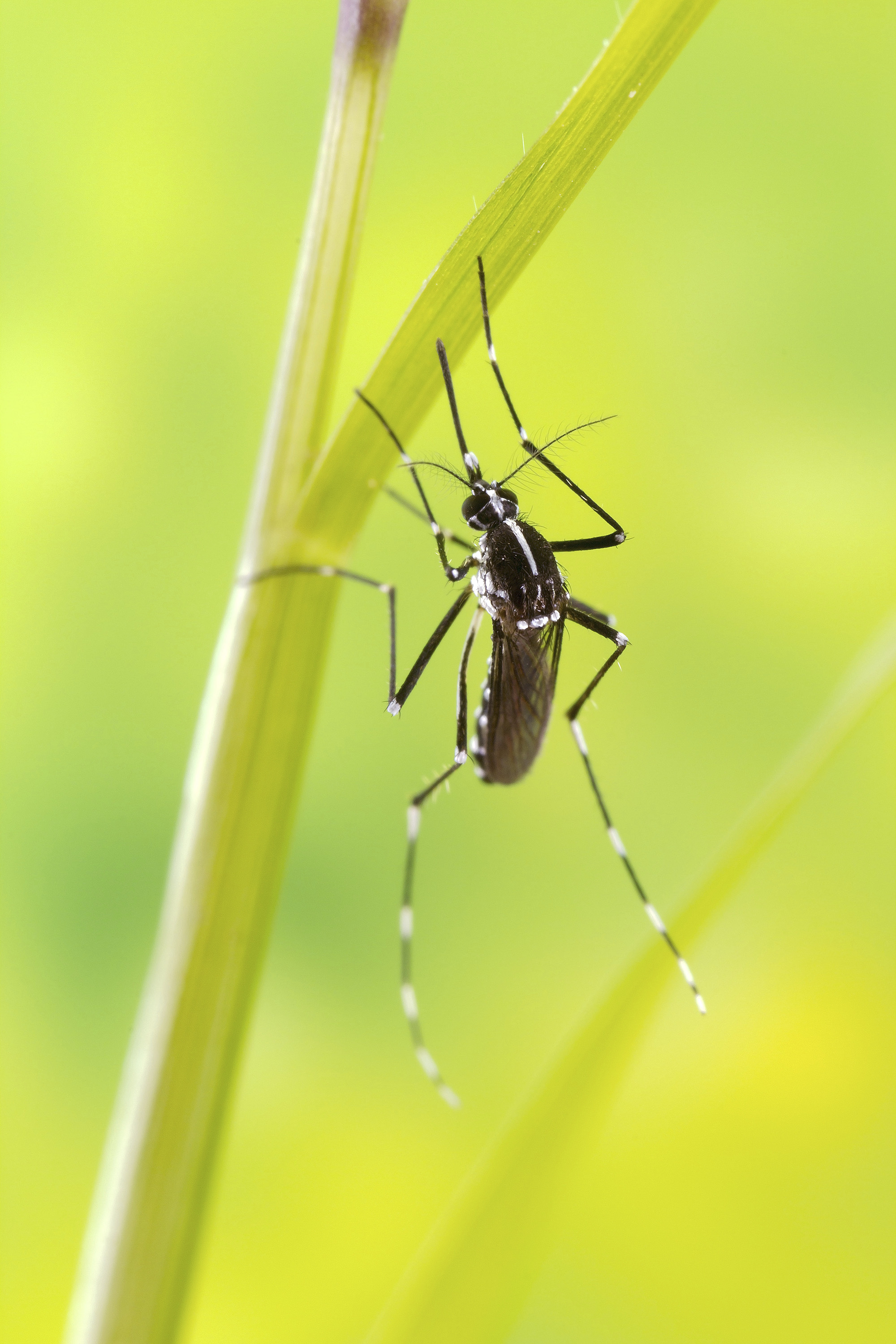 The possible risks are already known from the earlier debates about genetic technology: What if genetically manipulated organisms mutate further or modified genes are transferred to other species? What are the consequences for ecosystems? In the concrete example in question here, the researchers aim to avoid the spread of mutations to other species by limiting the application to mosquito-specific genes. With regard to the consequences for the ecosystem, which have already been observed and documented with the killing of particular mosquito species and cause a decline in spider, dragonfly and bird species, it is probably down to the cost-benefit analysis. But who decides on this? There has been no legal framework governing this area up to now.

To get back to the specific gene drive system: the above-described mechanism, which simply repeats the removal and replacement of a particular gene sequence, is the crucial issue. The replacement of the new gene sequence is not the only way in which the cell can react to the new ‘empty space’ in the DNA. It can also simply join the two ends that have been created directly with each other. This can vary considerably from species to species and, while it is understandable in mosquitoes, it is considerably more complicated in flies. The effect depends on whether the species is predominantly subject to reproductive regularities or highly optimised.

Safety measures and potential counterstrategies in the case of unwanted developments

Various safety measures exist: for example, only breeding a gene-drive modified species in locations where it would not survive if it managed to escape the laboratory despite extensive safety measures, or testing the impacts on a limited ecosystem using a species that is genetically modified but lacks the evolution accelerator.

However, inbuilt systemic methods are also being considered: a so-called split drive, in which the different components of the gene drive can be inserted separately, i.e. some parts into the genome and others into the DNA outside it, a measure that would slow down the spread in wild populations. The possibility of a second gene drive, which would be dispatched at a later stage to halt the effect of the first, is also under discussion. This ‘molecular eraser’ has already been tested and it worked – in the laboratory. It still involves playing with fire, however. To quote one of the pioneers of the gene drive: “We must think about which risks we are willing to take for which benefits” (Kevin Esvelt).