Tyler Shendruk: Stepping up from Postdoc to Faculty

As the 69th Lindau Nobel Laureate Meeting approaches, we get back in touch with four talented young physicists who attended the last Lindau Meeting dedicated to physics in 2016. We catch up on what has been happening in their careers and ask them about their experiences in Lindau.

This time, we hear from Tyler Shendruk, a theoretical physicist focussed on the modelling of soft matter. Tyler grew up in Saskatoon, a city surrounded by prairie in the middle of Canada. Following a PhD in Ottawa, he crossed the Atlantic, attending the 2016 Lindau Meeting while a research fellow at the University of Oxford. Back in the UK after a spell in New York, he is now in his first year of a coveted permanent lecturer’s position, equivalent to an assistant professor in North America.

A postdoc’s life is pretty uncertain and constantly up in the air and so my life has completely changed more than once since I was at the Lindau Meeting. At that time, I was an EMBO long-term fellow living in Oxford, while my partner lived and worked in Toronto. Since then, I changed funding sources, but stayed in Oxford, then moved to New York to work as an independent fellow at Rockefeller University, then moved back to England with my partner to take a permanent position. And with each of these moves, I had a change in field as well – at Oxford, I was in the physics department, while Rockefeller is heavily focused on biomedical research. Now, I’m in Mathematical Sciences at Loughborough University.

Tell us about your current work. What do you most enjoy most about it?

I’ve just joined the Interdisciplinary Centre for Mathematical Modelling, which is a brand new institute in Loughborough, where scientists are eager to apply the types of theoretical models that have been successful in traditional physics to exciting new problems in biology and beyond. We have the chance to build a place where researchers can come to tackle future ideas we haven’t even considered yet. That sort of challenge is really different and really exciting.

At the same time, I’m a new lecturer, so I’m very focused on applying for grants to fund the research I want to do. Of course, this is stressful because if I want to work on the scientific questions that I am most excited about, I need funding to pay for it, but it’s also fun. I’ve been enjoying stepping back to try to ask what the most exciting questions might be years from now, and what research we should be doing today to be ready for that next generation of scientific challenges.

I suspect very few scientists play the lottery – the odds of winning are so poor that it’s never worth buying a ticket. Yet an academic career is a bit of a lottery. There are so few jobs and so few dependable strategies for success. That really weighed on me.

After my PhD, I looked at the low probability of becoming a permanent university-level researcher and I decided to go for it anyway. I decided that if I wanted it, I had to take the gamble, but the uncertainty is stressful.

As a postdoc, you have a job for only a couple of years and you never really know if this job will be the last time you work as an academic or just the next step in your dream career. Will you be lucky enough to find funding to stay where you are? Or will you have to move again in a few months?

Of course, it’s not all bad – you’re working on the edge of knowledge, you’re competing with the best scientists in the world, and you get to travel internationally. But I found the uncertainty of not knowing whether I would actually be able to do this as a life-long career really very challenging. 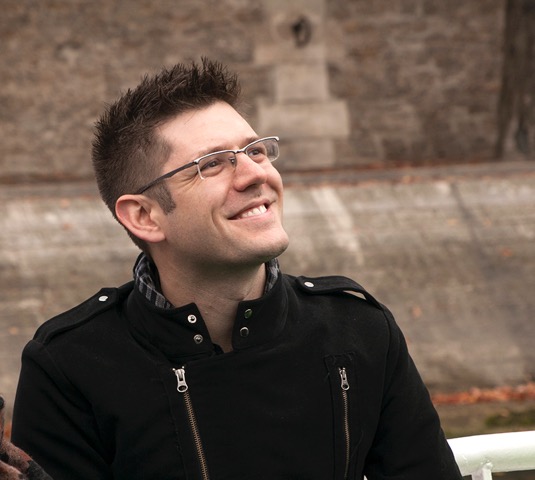 Living in the UK, Tyler has enjoyed having so many different countries on his doorstep. His home state of Saskatchewan is bigger than France, but has less than 2% of its population. © Tyler Shendruk

What do you hope to do next? Do you have a dream job in mind?

Now that I have a permanent position at an exciting centre, I don’t dream about jobs  ̶̶  I dream about projects. Like many scientists, I have many more ideas than I have time and resources to study them in depth.

Some of these ideas are directly connected to my present research, some are more creative and would take my research in different directions, and some are downright crazy ideas that I’d love the chance to take a crack at but are too risky to study without funding specifically for those projects.

Also, there’s aspects of my job that I wish I could do more of. I love talking about science to non-scientists and I dream of having enough space in my day-to-day work to do more of that

You previously had the chance to write about science for the Financial Times as a British Science Association Media Fellow. Would you encourage other young scientists to get involved in science communication? What will they get out of it?

I learned so much about communicating in general. Yes, much of what we write as researchers is for experts, but a surprising amount is for non-experts. For instance, an abstract for a colloquium needs to attract a whole department, not just the one or two experts.

Another important example is writing grants. Review panellists may or may not be in your field, let alone be experts in your research. Writing for the public taught me to think deeply about my audience and write for them, instead of for me.

I really enjoyed the Science Breakfast hosted by Mars. It was a really great event that I still remember vividly. Since the Lindau Meeting is so big, it is easy to get lost in the seas of people and the various topics, but smaller events like the science breakfasts make it manageable. 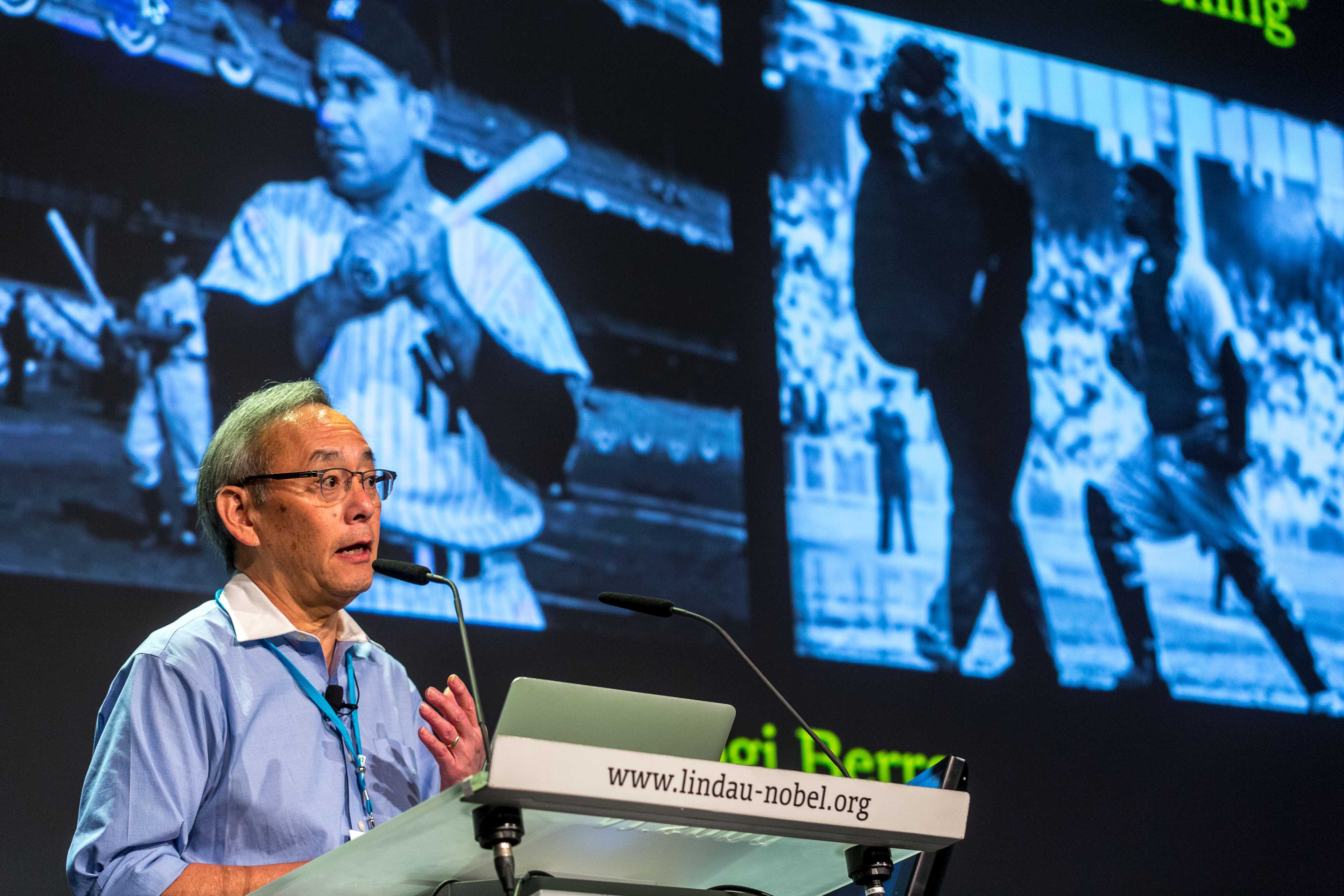 The Mars Science Breakfast, which asked ‘Why Does Soft Matter Matter?’, was focused specifically on my own research field. This meant that I had the chance to speak with other young scientists with research interests that matched mine, and I got to meet Nobel Laureate Steven Chu, whose work had been really inspiring to me throughout my PhD.

I wish I had been better at networking with other young scientists – I met people, but I didn’t stay in touch. Maybe this is because of the huge range of topics that the meeting represents. My advice: remember to get people’s contact information. Unlike a topic-specific conference, you won’t see the people you met at the next conference again in six months and you won’t notice when their next paper comes out, so you have to be more pro-active than at a meeting of your own scientific community.

Finally, what tips would you give to those coming to Lindau this year to make the most of the meeting?

If there is someone you want to meet, be bold. Lindau is the place to do it.