Strategies for Science Communication in...
Back

A panel discussion about science in a post-factual era engaged young scientists who travelled to Mainau Island on the last day of the 68th Lindau Nobel Laureate Meeting. The large amount of information available on the internet, combined with opinions easily shared through social media, fuel doubt about the authority of scientists and their knowledge when it comes to topics such as evolution, renewable energy and climate change.

The panellists, which included two Nobel Laureates, two young scientists and a science communicator, agreed that sharing the process and the human side of science to non-scientists was important to combat doubt. Strategies for successful communication that emerged from stories the panellists shared included speaking a common language and building trust.

Adam Whisnant, a young scientist studying virology at the University of Würzburg, grew up in a small town in North Carolina. Most of the town’s 400 inhabitants had one of four common surnames, and pastors were the community’s accepted authorities, he said. While teaching community college, a student visited Whisnant with questions about the theory of evolution. Knowing that the student had attended seminary school, Whisnant approached the discussion by speaking the student’s language first, using philosophy and biblical references to explore the root of the question. As the discussion progressed, Whisnant found the student became more receptive to talking about scientific aspects of evolution, such as DNA damage and replication. What Whisnant learned from that experience is that scientific facts aren’t always necessary to discuss questions about scientific topics. 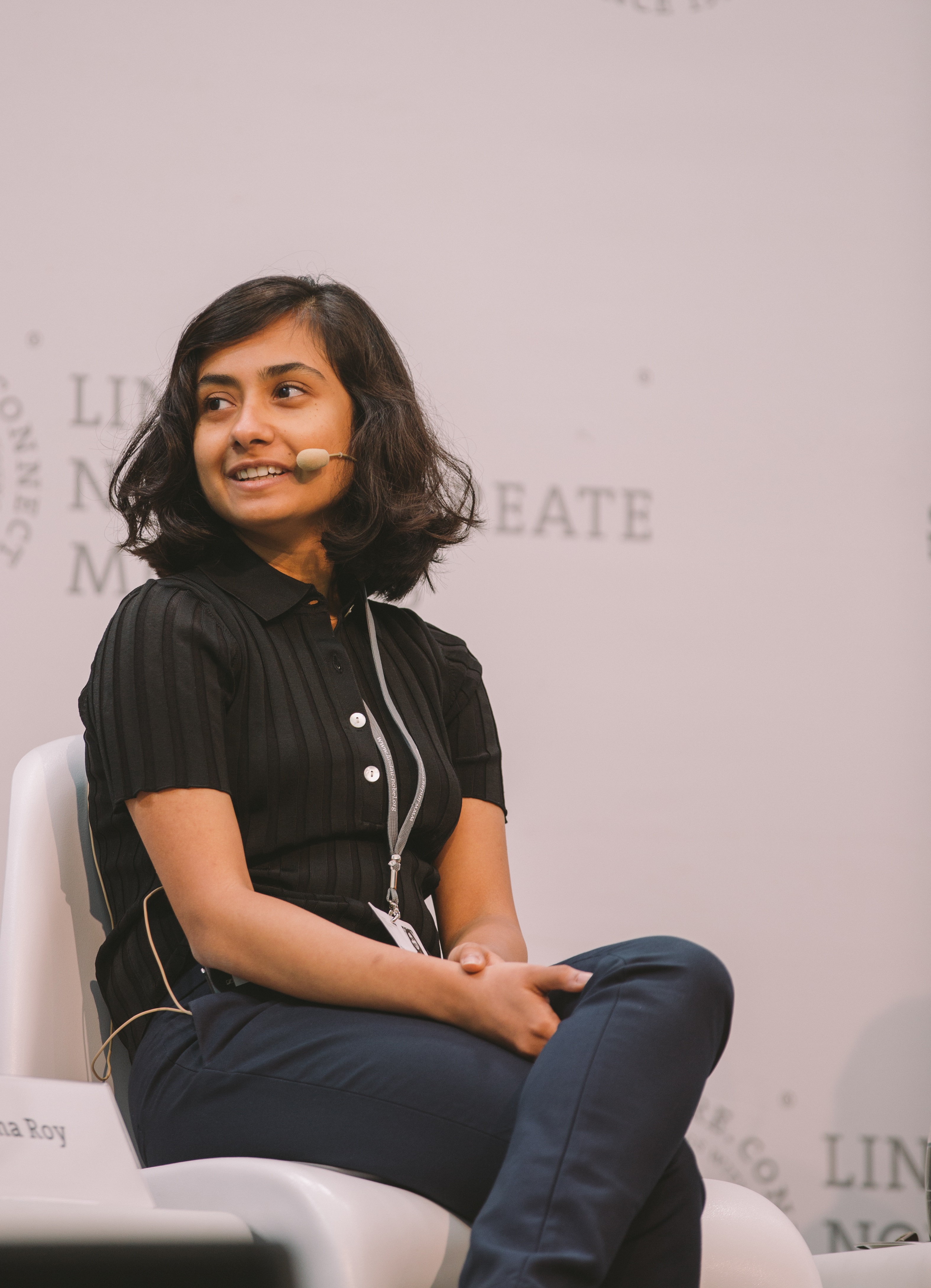 Speaking the same language is a strategy that worked for Nobel Laureate Steven Chu, too. After his time as U.S. Secretary of Energy, Chu spoke at a gathering of rural electric providers. He expected the group to receive him with anti-government and anti-regulation views, so Chu started his talk by saying, “I hate regulations as much as you do.” Regulations occupied much of Chu’s time when he was director of the Lawrence Berkeley National Laboratory. “The audience started to listen after that.”

Getting to know a community well enough to speak their language can be challenging for young scientists who move frequently during their training. But that mobility can be also useful, said Arunima Roy, young scientist from West Bengal studying molecular psychiatry at the University of Würzburg. Living in new cities or countries provides an opportunity to get to know other cultures. An important part of community building is getting to know people through activities outside of the lab and politics, Chu added.

A shared language also contributes to building trust, which was another strategy for successful science communication that emerged from the panellists’ experiences. When Chu worked in the Obama administration from 2009 to 2013, he found that building personal trust over time was important to convincing sceptical politicians to accept scientific information. Part of trust building included not talking down to someone or delivering facts authoritatively, he said.

Laureate Peter Doherty also wants to help non-scientists understand that science is not an “authoritarian priesthood.” An author of six books about science for lay audiences, he is now working on another book that shows how science is a way of thinking about evidence and reality. 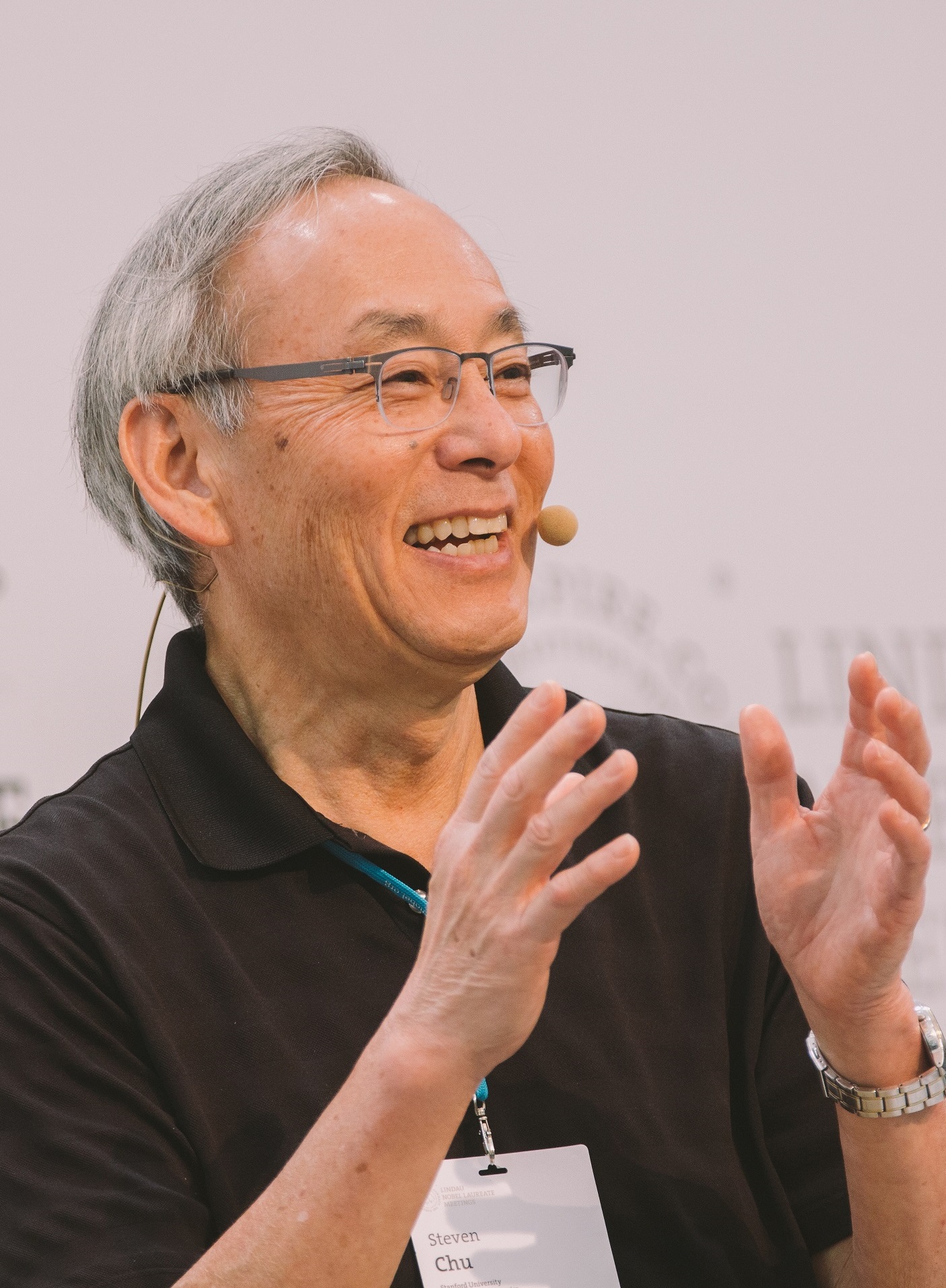 Young scientists also share Doherty’s interest in communicating the process of science. When science communicator Brian Malow talks to young scientists during the Lindau Meetings, he asks what they wish people understood about science. Often, they want others to understand that there will be mistakes in science, but the process is inherently self-correcting.

“The great triumph of science is wisdom built up over time,” Chu said. Experiment and observation are the final arbiter of debates over conflicting hypotheses. And when sceptics question uncertainties inherent in science, “new ways of making measurements win the day.”

During a question and answer session, audience members challenged the panellists with direct questions:

Strategies for science communication mentioned during the panel included tweeting, putting good visuals on YouTube, and publishing articles online. How do we communicate science in the developing world, specifically rural Africa, where many people are illiterate and do not have internet access?

And instead of talking about challenges in science communication from an arrogant perspective that centres on what the public doesn’t understand, why don’t scientists try to approach the challenges from a different angle?

Both questions brought audience applause, and the young scientists continued the discussion during lunch. With their engagement and critical thinking about science communication, perhaps they could be the ones to answer these questions through experimenting with efforts to communicate science to the public and policy makers.