Probiotics for Plant Health
Back

Both above- and belowground parts of plants are heavily colonised by microbes that play important roles in improving plant nutrition and resistance to disease. Credit: Ehrecke/Pixabay

Johann Deisenhofer, Robert Huber and Hartmut Michel were awarded the Nobel Prize in Chemistry in 1988 in recognition of research that provided key structural insights into a process, namely photosynthesis, that underlies the growth of all plants and indeed of all life on earth. In these days of accelerating climate change, a widening gap between rich and poor and threats to world food supply, safeguarding plant growth and plant health is assuming ever greater importance. World food demand is rising and new approaches to increasing crop yields are required if mankind is going to meet this huge challenge. The UN believe that protecting plant health will “help end hunger, reduce poverty, protect the environment, and boost economic development”. Preserving plant health is crucial, but by itself it is also not sufficient: the United Nations emphasise that an ecosystem approach is needed, i.e., one which is environmentally friendly and in which the use of pesticides is minimal. 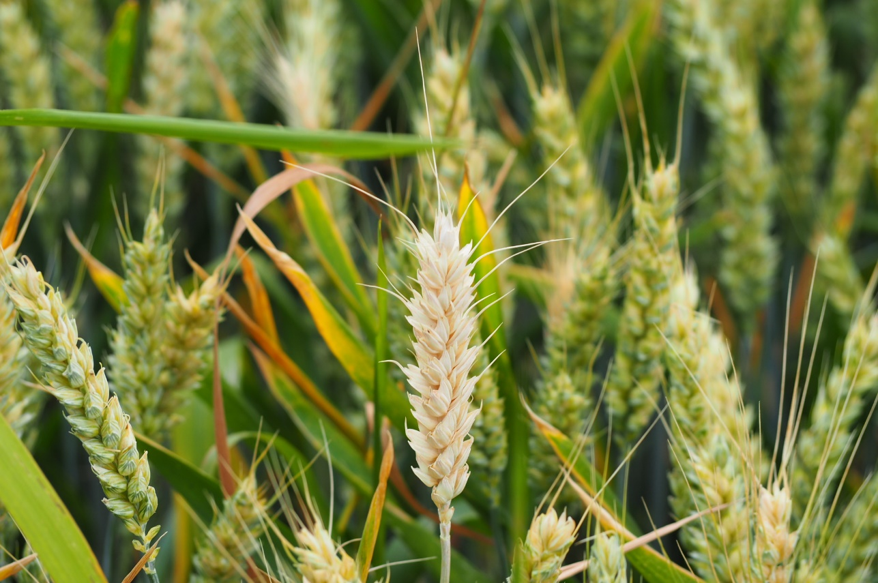 It is becoming clear that if we talk about plant growth and plant health more generally then we cannot simply study plants in isolation: to fully understand plant health, we must also consider microorganisms. That is because in the same way that we humans harbour so-called microbiota in our digestive tracts, composed mostly of bacteria that live in our guts and affect our physiology, plants growing in the wild are heavily colonised by huge numbers of diverse microorganisms from their leaves to their roots – many of them are thought to improve plant performance. Indeed, plants grown in sterile soil without any such microbes fare far worse than the same plants grown in soil with bacteria. On this basis, a flourishing field of research has developed, which seeks to understand the principles of how these plant-associated microbial communities are organized and how they provide benefits to their plant hosts.

Some beneficial plant-microbe interactions are well known and characterised in some detail. Prime examples are nitrogen-fixing bacteria that form nodules in the roots of leguminous plants where they capture atmospheric nitrogen and provide it to their plant hosts, a mechanism referred to as nitrogen fixation. In return, these bacteria receive important organic compounds formed during photosynthesis. Other bacteria assist their plant hosts to increase their uptake of important elements such as iron in ways which scientists are beginning to unravel.

Another important way in which plant-associated microbes provide benefits to their plant hosts is by protecting the plant against the action of other harmful microorganisms. While bacteria are the most numerous and best characterized colonizers of plants, fungi as well as fungus-like microorganisms called oomycetes are also common plant fraternizers. These different classes of microbes engage in interactions not only with the plant but also with each other. For example, certain bacteria neutralize the detrimental effects of harmful fungi.

The great hope for plant microbiota researchers is that insights into how microbes interact with plants in nature will translate into strategies to improve plant health and crop yield in the field. How would this work? By identifying and describing the microbes interacting with plants in nature, scientists have begun to build so-called synthetic microbial communities. Introducing these communities to plants as ‘probiotics’ could boost plant nutrition, growth and resistance to disease – and all without any genetic alteration of the plants and in a manner that would allow pesticide use to be kept low. In a recent study, scientists did indeed succeed in constructing microbial communities that had predictable effects on plant health. 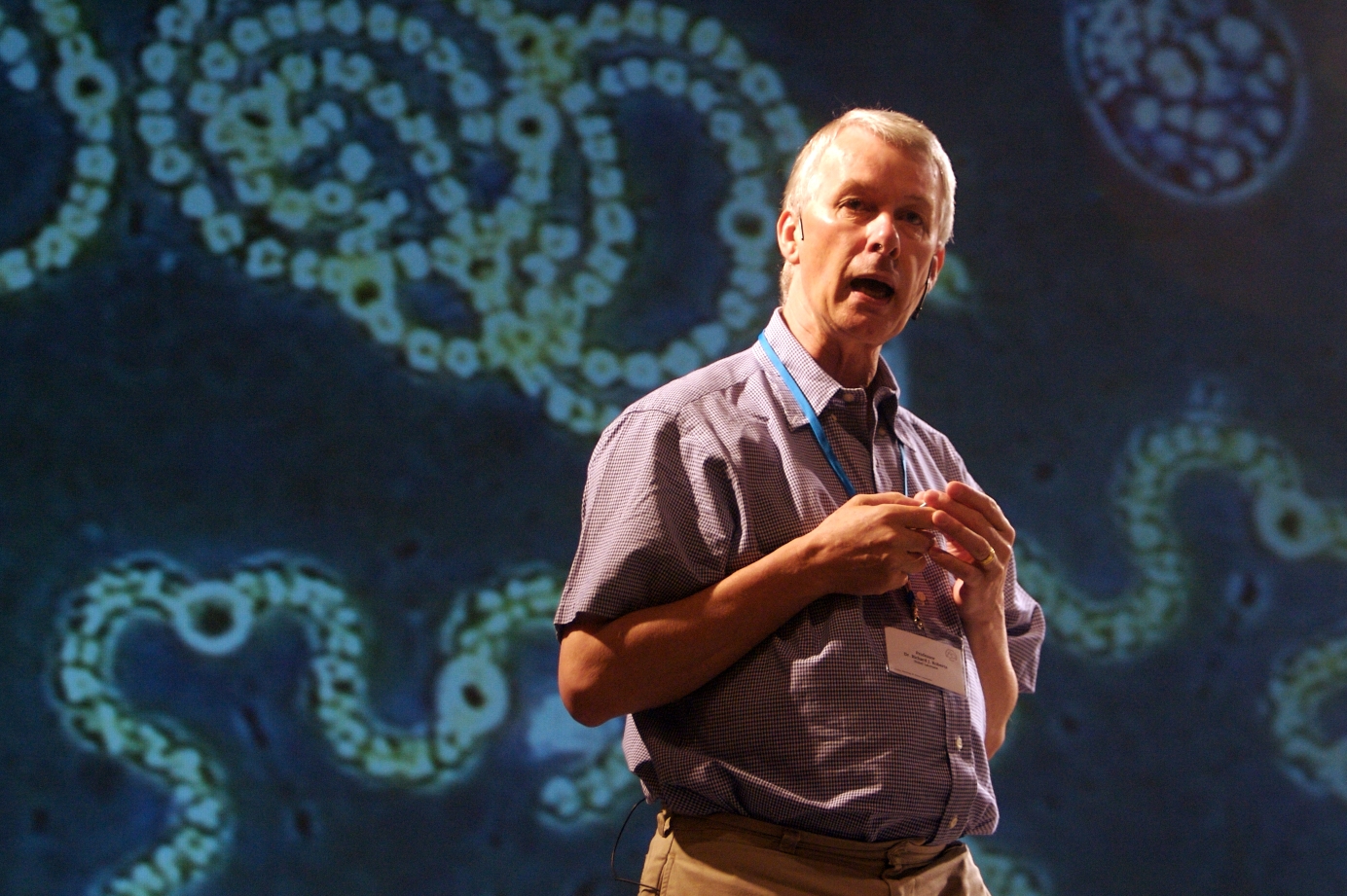 Fears about the damage that microbes can do to human health are currently running high – and understandably so. But at the same time, our lives would be impossible without them. During his 2007 lecture at the Lindau Nobel Laureate Meetings Richard Roberts talked of his love of bacteria to emphasise how important they are for humans. Even though he didn’t specifically talk about the plant microbiota, their influence on plant health only serves to strengthen his point.