This blog post is part of a series of articles on the scientific research that led to this year’s Nobel Prizes. The official Nobel Prize Award Ceremony will take place in Stockholm on 10 December 2019. The Lindau Nobel Laureate Meetings offer sincere congratulations to the new laureates and hope to hear from them in person about their research at the 7th Lindau Meeting on Economic Sciences in 2020 (25-29 August).

This year’s Sveriges Riksbank Prize in Economic Sciences in Memory of Alfred Nobel – often referred as the ‘Nobel Prize in Economics’ – was awarded jointly to Abhijit Banerjee and Esther Duflo of MIT and Michael Kremer of Harvard University ‘for their experimental approach to alleviating global poverty’.

In the official announcement, the members of the Prize Committee explained their decision thus: ‘This year’s laureates have introduced a new approach to obtaining reliable answers about the best ways to fight global poverty. In brief, it involves dividing this issue into smaller, more manageable, questions – for example, the most effective interventions for improving educational outcomes or child health. They have shown that these smaller, more precise, questions are often best answered via carefully designed experiments among the people who are most affected.’ 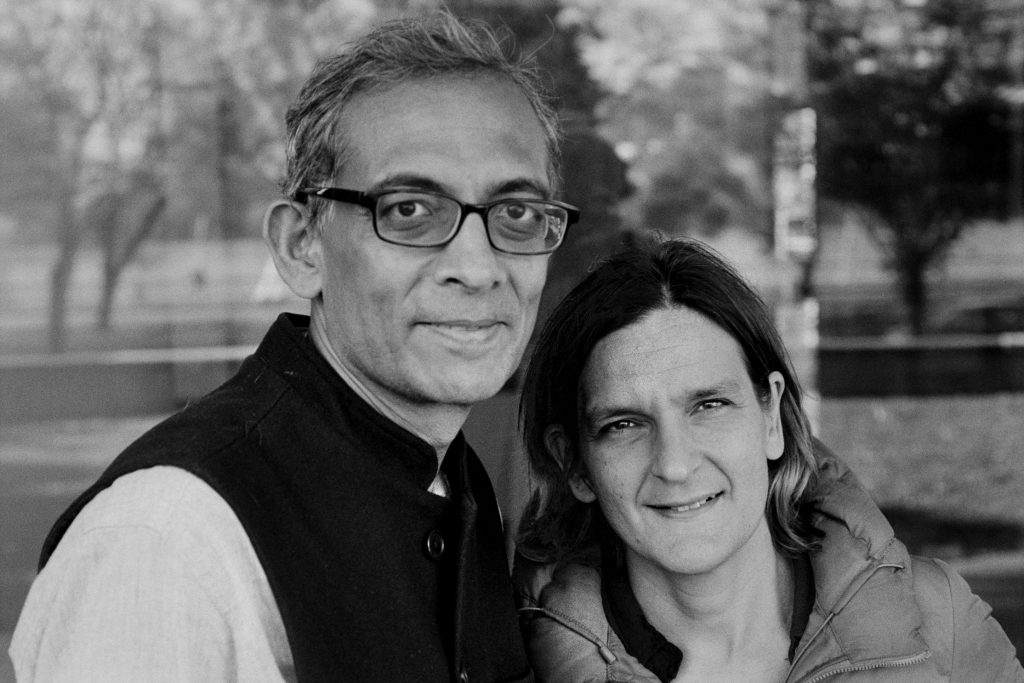 A VoxEU column by development economist Oriana Bandiera at the London School of Economics explores the ideas and impact of the new laureates in more detail: ‘What is unusual and relevant is that the nomination explicitly mentions that the winners lead a group effort… What is even more unusual and extremely relevant is that the nomination emphasises the practical applications of their methods, which “have dramatically improved our ability to fight poverty in practice”. This is a monumental change, and one that the profession should welcome for the obvious reason that making the world a better place is a desirable goal.’

A column on VoxEU’s sibling site, VoxDev, explains what the 2019 prize means for development economics: ‘It is truly amazing to see just how much the field of development economics has been completely revolutionised by these three incredible researchers. It is hard to think of anyone else who has had such a profound impact on the field’. The VoxDev site includes links to a series of pieces by Professors Banerjee and Duflo explaining the research findings and the policy implications. Columns by Professor Kremer are on VoxEU.

The field experiments – or ‘randomised controlled trials’ – used by the laureates have not been without their critics. David Warsh of Economic Principals explains the background, including the critique of ‘randomistas’ by the 2015 Nobel laureate Angus Deaton. And at VoxEU and his own blog A Fine Theorem, Kevin Bryan goes into more detail on ‘what randomisation can and cannot do’, quoting development researcher and blogger Chris Blattman on the sceptic’s case for randomised trials in development: ‘If a little populist evangelism will get more evidence-based thinking in the world, and tip us marginally further from Great Leaps Forward, I have one thing to say: Hallelujah’. 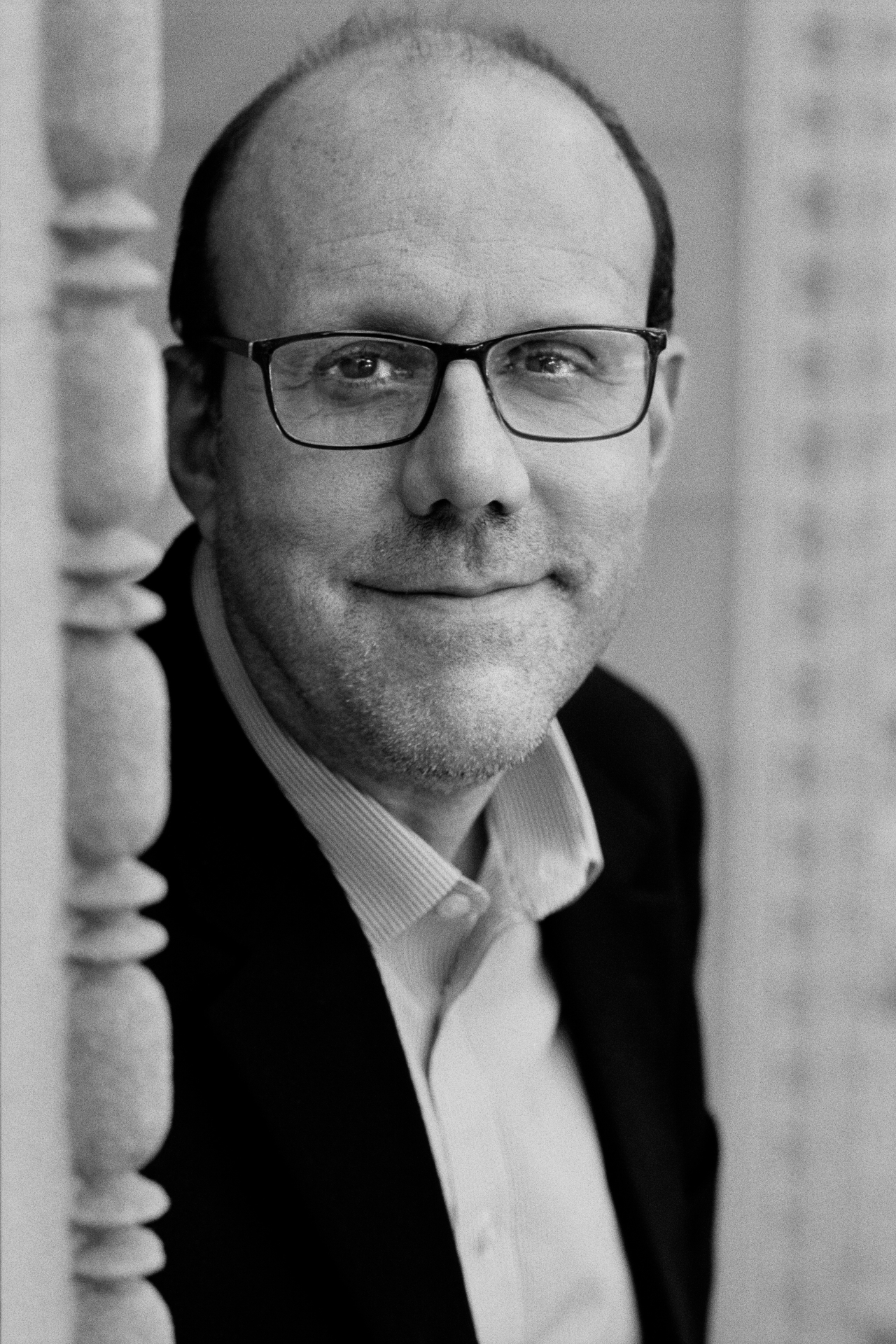 Writing at 3 Quarks Daily, the distinguished Indian development economist Pranab Bardhan comments: ‘In a world of crushing inequality and aggregate demand stagnation and the associated political-economy impasse and the prevailing macro-pessimism, the new laureates bring some cheer in showing us how changes at the margin and small policy improvements are feasible using statistically “clean” methods, and that incremental changes steadfastly pursued can add up to a lot.’

Abhijit Banerjee is the Ford Foundation International Professor of Economics at Massachusetts Institute of Technology (MIT). Born in 1961 in Mumbai, he received his PhD in Economics in 1988 from Harvard University. Together with Esther Duflo, he is the author of ‘Poor Economics: A Radical Rethinking of the Way to Fight Global Poverty’, published in 2001, and a new book called  ‘Good Economics for Hard Times’.

Esther Duflo is the Abdul Latif Jameel Professor of Poverty Alleviation and Development Economics at MIT. Born in 1972 in Paris, she received her PhD in Economics in 1999 from MIT. She is the youngest ever Nobel laureate in economics and only the second woman to receive the prize after the late Elinor Ostrom, who shared it in 2009 ‘for her analysis of economic governance, especially the commons’.

Michael Kremer is Gates Professor of Developing Societies at Harvard University. Born in 1964 in New York, he received his PhD in Economics in 1992 from Harvard.

David Evans at the Center for Global Development (CGD) has written ‘a bite-sized introduction’ to more than 100 research publications by each of new laureates. Michael Kremer, whom he describes as ‘one of the great minds in development economics’, ‘has published widely in economic theory, macroeconomics, health, education, and more’. Evans has also had a wide-ranging conversation with Professor Kremer hosted by CGD.

Introducing Esther Duflo, Evans notes a remark she made 15 years ago that ‘evidence on policies that effectively reduce poverty is harder to come by’ and ‘she has contributed dozens of studies to fill the very gap that she highlighted’.

On Abhijit Banerjee, Evans comments that he has ‘published many papers on experiments, but he’s also a prominent developer of economic theory. Early in his career, he developed economic theories of everyday phenomena that have important economic implications, like envy, rumors, learning by word of mouth, and – in his most highly cited paper of all time – herd behavior‘.