Europe: Dangers Ahead?
Back

The Eurozone recovery is fragile, with Europe still facing many economic challenges, according to Nobel Laureate Sir Christopher Pissarides speaking at a press briefing at the 6th Lindau Meeting on Economic Sciences on Wednesday 23 August.

The refusal of Germany to spend more – despite large budget and trade surpluses – is inhibiting growth in other Eurozone countries, he argued. Germany’s policy, he suggested, is driven purely by political decisions that relate to the German economy, not the Eurozone. Austerity is still overshadowing the recovery.

Other dangers lie ahead, Professor Pissarides added. They include the risk to the financial sector, due to the failure of the Eurozone to complete banking reform, and the fact that Europe is lagging behind its rivals in the United States and the Far East in terms of productivity growth. 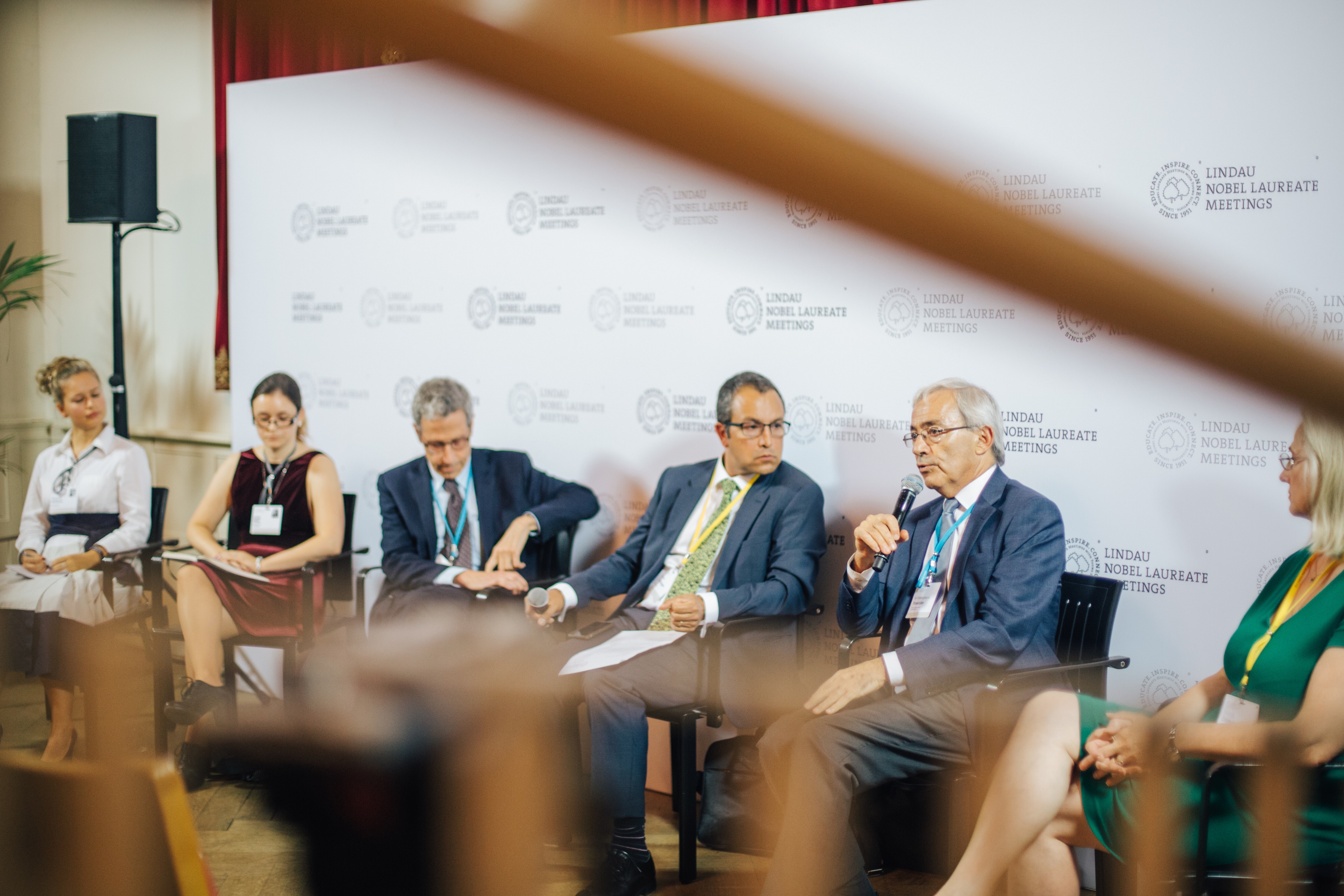 In banking, despite the introduction of a new resolution mechanism, it remains unclear who would bear the burden of bailing out a major bank that was about to fail. And there are still worries about the fragility of the banking system as a whole, leading to excessive regulation.

Professor Pissarides said that the long-term growth of Europe will depend on supply-side reforms that encourage investment in infrastructure – not just roads and ports but also digital technologies to encourage innovation. He was more optimistic about changes in labour markets in some countries, which he thought would have the long-term effect of reducing unemployment though it would take a number of years before the reforms worked through.

Nobel Laureate Eric Maskin had a radical suggestion for a structural change to address the disconnect between European monetary policy, which is determined for the Eurozone as a whole, and fiscal policy, which is determined at a national level. He said that politicians could be taken out of the equation by the creation of an independent fiscal board modelled on the structure of the European Central Bank. 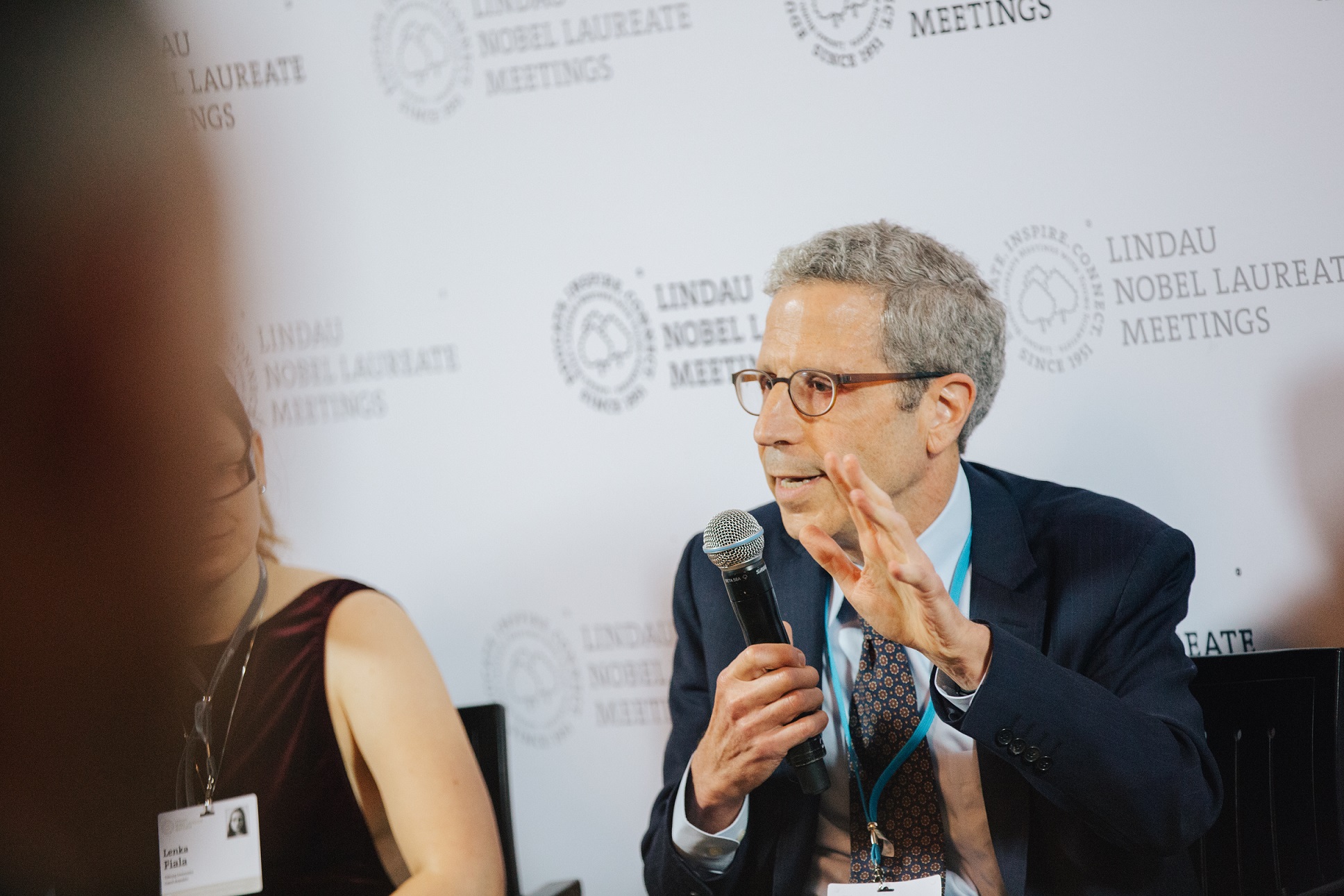 Under such an arrangement, experts, appointed by European governments but not subject to their control, would draw up targets for budget surpluses or deficits for each country, using an agreed set of rules. Countries would be free to decide how to meet those targets, and what balance of taxation and spending they wanted to adopt. Professor Maskin conceded that convincing Germany to adopt such measures would be a considerable challenge.

Financial journalist Frances Coppola suggested that Germany’s action was also driven by another of the big challenges facing Europe: the rapid ageing of its population and the need to make provision for an economy where there would be fewer workers relative to dependents. She suggested that Germany’s response to its budget surplus is rational when this is taken into account.

Veronika Stolbova, one of the young economists participating in the Lindau Meeting, pointed out another long-term danger for the Eurozone: the financial effects of climate change. Her research suggests that it is institutional investors – such as mutual funds and pension funds, whose income could be damaged by investing in industries – that could be negatively affected by climate change.

The question of political leadership loomed large in a discussion of the way forward for the Eurozone. Professor Pissarides argued that there was no high-level political forum at the European level that could look at long-term economic issues. The Eurogroup, he said, is focused only on short-term crisis resolution measures.

Professors Maskin and Pissarides agreed that change could only come about if there were leaders prepared to step up with a big vision that transcended national boundaries – such as the founder of the EU, Jean Monnet, or General George Marshall, whose Marshall plan led to Europe’s economic recovery after World War II. But with no such leaders in the sight, the long-term structural problems of the European economy will not be resolved any time soon. 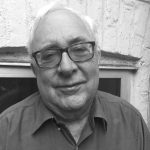