Today, the Royal Swedish Academy of Sciences has announced their decision to award the Sveriges Riksbank Prize in Economic Sciences in Memory of Alfred Nobel 2019 Abhijit Banerjee, Esther Duflo and Michael Kremer “for their experimental approach to alleviating global poverty.” 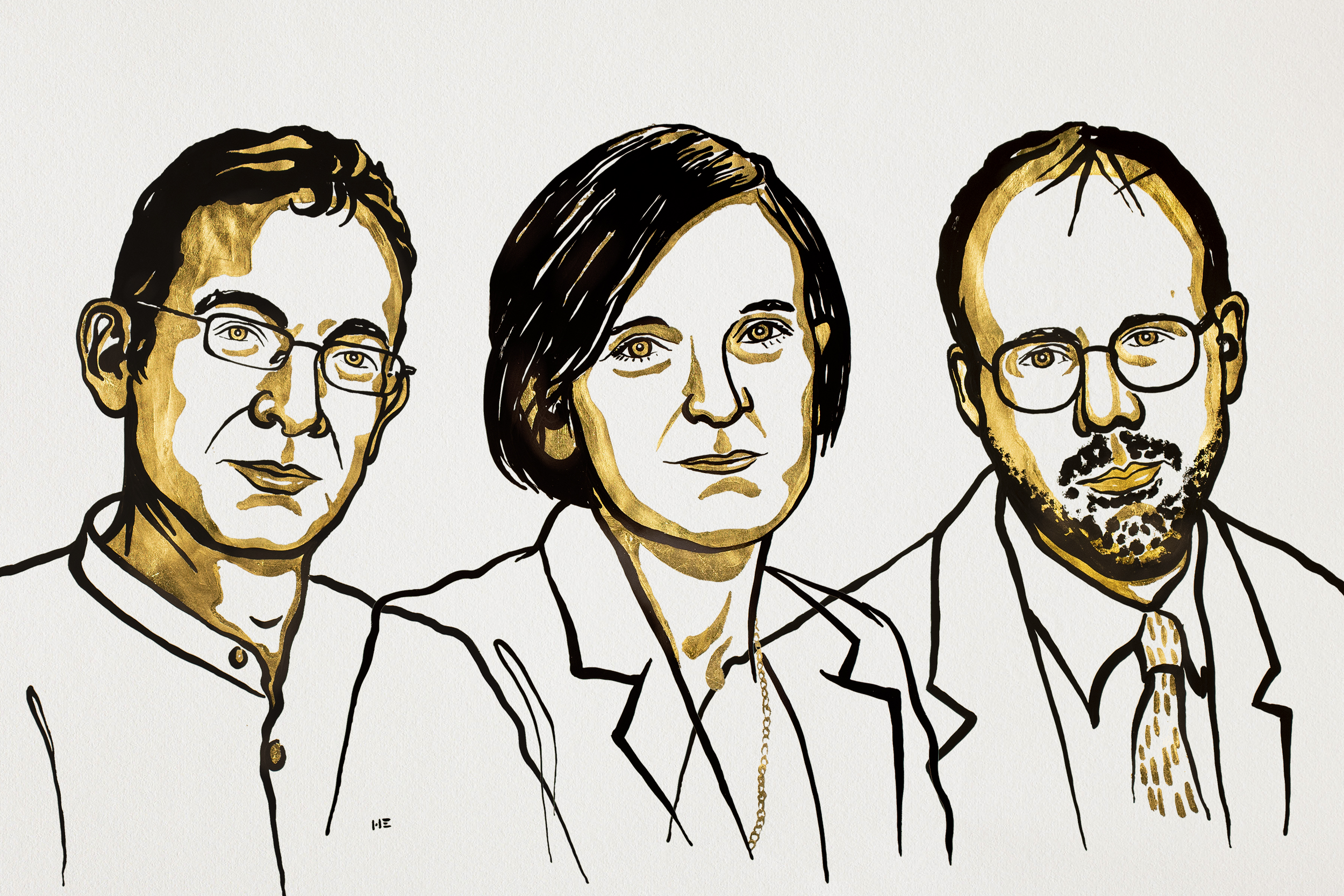 “Despite recent dramatic improvements, one of humanity’s most urgent issues is the reduction of global poverty, in all its forms. More than 700 million people still subsist on extremely low incomes. Every year, around five million children under the age of five still die of diseases that could often have been prevented or cured with inexpensive treatments. Half of the world’s children still leave school without basic literacy and numeracy skills.

This year’s Laureates have introduced a new approach to obtaining reliable answers about the best ways to fight global poverty. In brief, it involves dividing this issue into smaller, more manageable, questions – for example, the most effective interventions for improving educational outcomes or child health. They have shown that these smaller, more precise, questions are often best answered via carefully designed experiments among the people who are most affected.

The Laureates’ research findings – and those of the researchers following in their footsteps – have dramatically improved our ability to fight poverty in practice. As a direct result of one of their studies, more than five million Indian children have benefitted from effective programmes of remedial tutoring in schools. Another example is the heavy subsidies for preventive healthcare that have been introduced in many countries.”