4 Young Scientists and an...
Back
Pope Francis’ second encyclica ‘Laudato si’ (Italian for “Praise be to you”) is currently being discussed around the globe. Whereas the scientific community largely agrees that climate change is caused by human civilisation, there are still some deniers out there. In terms of its contents, the encyclica isn’t that revolutionary: its subtitle is “On the care for our common home”, and it states that the behaviour of humankind could be interpreted as suicidal from a distance, and that climate change is one of the most pressing problems we face. But it’s remarkable that Pope Francis considers this topic so important that he is using his tremendous influence to promote it, thus becoming quite political himself. The reactions were accordingly: before, when countless lobbyists visited him, and after, when his newest encyclica was discussed all around the world – showing that his effort has a positive effect for the right cause. Some politicians were almost to quick to join in, showing the general public only one thing: that everything that’s being done is obviously not enough. The young scientists aren’t waiting for politicians to act, they’re right in the middle – not only of this topic, but already searching for solutions. 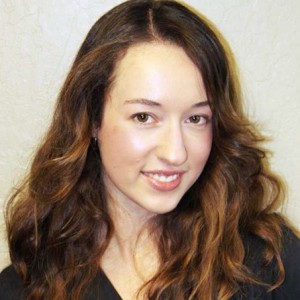 For Noel Baker (29), USA, the topics sustainability and alternative energy sources were so important that she chose engineering for her career, to be able to help with practical solutions. She now has a PhD in Mechanical Engineering and is working at NASA’s Langley Research Center in Hampton, Virginia. She is currently compiling preciser climate change projections:

„My research intention is to reduce these uncertainties by using NASA satellite data and other climate observations to evaluate the quality of climate models, then create improved climate projections to help communities better plan for the future.“

Noel Baker faces these problems right on her own doorstep, “… in communities such as mine—near NASA Langley in Hampton, Virginia— where sinking land and rising sea levels combined with vulnerable coastal infrastructure have created a dire situation.” She hopes to discuss some of these topics at the Lindau Nobel Laureate Meeting, for instance with Steven Chu, who gave the lecture “The Energy and Climate Change Challenges and Opportunities” at the 2013 meeting. 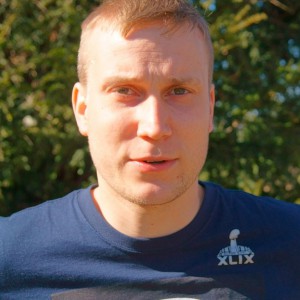 Benjamin Wirth (28), from Germany, is working at the Leibniz Institute for Agricultural Engineering in Potsdam near Berlin. His specialities are sustainable energy sources and waste water technologies. “My research focuses on a newly re-discovered technique turning biomass and highly wet residual streams into valuable renewable carbon for soil and energy called hydrothermal carbonization.” Wirth, who has a Masters in Science, also thinks that the most pressing challenge is the reduction of carbon dioxide in the atmosphere to slow down global warming.

“Our soil carbon is diminishing and global warming is reality. So it is enormously important to develop techniques that can save on fossil fuel and maybe produce valuable carbon for different use – soil, energy, materials, or maybe even combined!”

Benjamin Wirth is looking forward to interdisciplinary discussions on these topics, and to networking for future projects. Both young scientists are typical representatives of the majority of the young scientists at the 65th Lindau Nobel Laureate Meeting: the majority in a non-representative survey states that the most pressing problems are climate change and environment protection, followed by peace, energy supply and poverty reduction, according to a survey. Although these topics are partly overlapping, there is still a discernible trend. 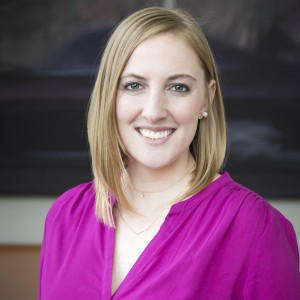 Mallory Ladd (27), also from the US, works at the Oak Ridge National Laboratory at the University of Tennessee and explains how the Arctic is a dramatic example of the consequences of global warming: the Artic heats up twice as fast as the rest of the globe. In her PhD thesis, she analyses the quantitative and qualitative variations of nitrogen in Alaskan ice. “More specifically, my goal is to develop a sensitive and robust high performance mass spectrometry workflow that will characterize how low molecular weight soil organic nitrogen compounds (amino acids, amino sugars, etc.) vary across a landscape gradient, at different depths, and warming conditions.” Mallory Ladd would like to talk to Steven Chu about his time as U.S. Secretary of Energy and about his ideas on renewable energy sources. She says about climate change:

“We can’t afford to pretend that our changing climate isn’t already or won’t at some point impact every aspect of every life on this planet. Science needs a spot at the policy table, and needs to be given the opportunity to be heard.” 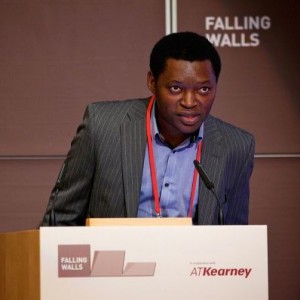 Serge Alain Fobofou Tanemossu (28), a chemist born in Cameroon, will be a panelist in Kurt Wüthrich’s Master Class (NMR Spectroscopy and Magnetic Resonance Imaging, from Physics to Medical Diagnosis). He is working at the Leibniz Institute of Plant Biochemistry in Halle, Germany, and is searching for plant-derived active agents for future drugs. “The ultimate goal of my research is to discover new bioactive compounds against HIV, cancer, helminths, and Alzheimer’s diseases from medicinal plants.” Fobofou Tanemossu is looking forward to networking in the science community in Lindau. He thinks that global warming and the various present-day wars are the greatest problems of our times. “It will be the responsibility of scientist to make breakthrough in human and environmental friendly topic (food, new energy, etc).” And Serge Alain Fobofou Tanemossu has a political message as well:

“(…) our leaders should direct all efforts towards the respect of our environment and well-being.“

Pope Francis says that we need a new, worldwide solidarity to solve our most pressing problems. Noel Baker directs a similar plea towards the scientific community, “…that scientists are representatives of the whole world, not just their home country, and together we strive to benefit all of mankind.“ 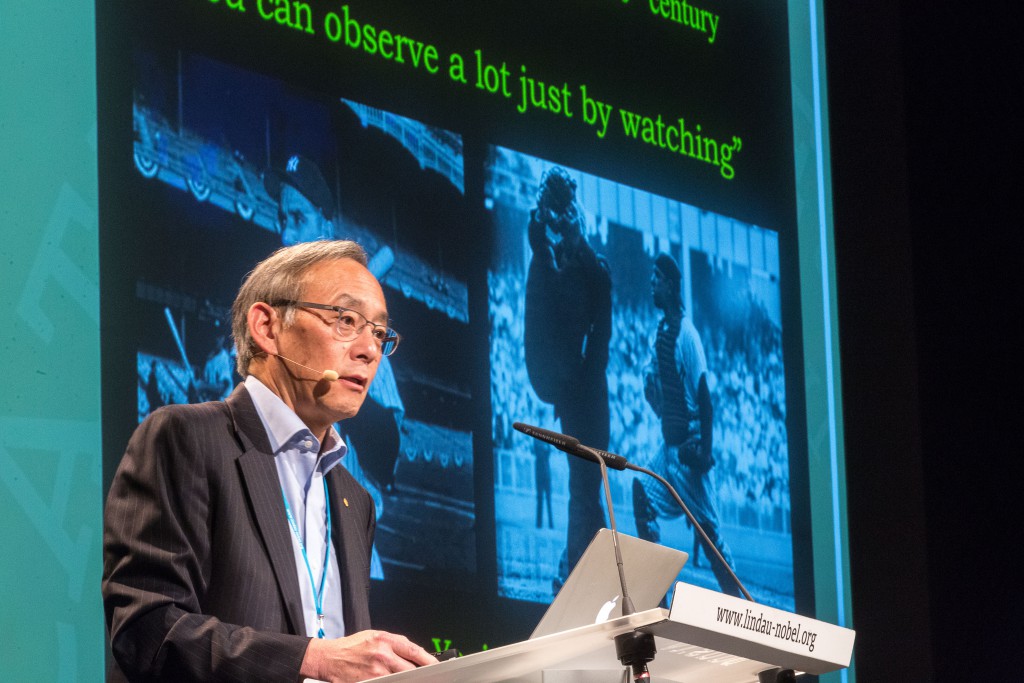