Cross-Country Differences in Perceptions of...
Back
Perceived rather than actual inequality is what drives a nation to support redistributive measures, according to research by #LindauEcon14 participant Judith Niehues. Whereas Americans are not very concerned about the large income inequalities in their country, Germans view considerably smaller differences much more critically. Our newly developed indicator of perceived inequality – the ‘subjective Gini coefficient’ – can explain up to two-thirds of such cross-country differences in concerns about inequality and willingness to support policies to do something about it. For example, more than half of Germans strongly agree that differences in income are too large, according to the module on Social Inequality of the 2009 International Social Survey Programme. This helps to explain why debates about social justice and redistribution are recurring topics on the political agenda in Germany, reflected in the current introduction of redistributive policies such as a minimum wage and additional pension benefits for mothers. 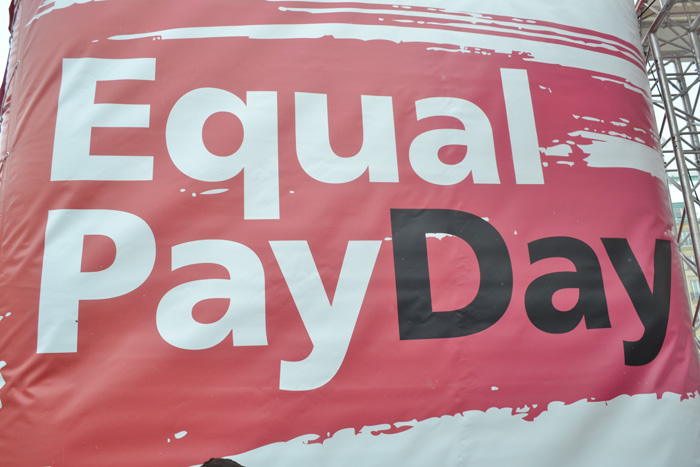 A banner made by German unions protesting for minimum wage and equal payment between genders in 2013. Credit: Uwe Hiksch @ FlickR (licensed under Creative Commons).

The French worry even more about their inequalities: 69% of the population regards income differences as far too large and, correspondingly, the country has one of the largest minimum wages in Europe and has discussed some striking increases in income taxes recently. In Switzerland, in contrast, people are not so concerned about income differences: accordingly, initiatives to restrict managerial salaries or increase the minimum wage have failed. But it is striking to note that these three countries have one thing in common: they share more or less exactly the same degree of measured income inequality. On the other hand, in the United States – which is characterised by far higher income inequality – people do not see any reason for redistributive state intervention. 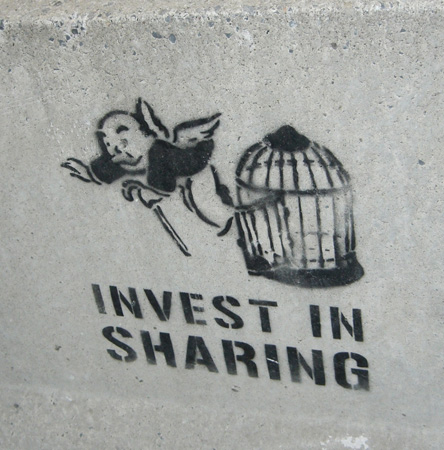 The missing link between inequality and its assessment is not specific to this set of countries. In a larger sample of 24 countries, there is virtually no empirical relationship between the actual size of inequality within a country and how concerned people are about income differences. Of course, there are a number of other individual and national factors that may explain cross-country differences in critical views on income differences and related redistributive preferences. For example, formerly socialist countries may view already small income differences much more critically, while Americans may just accept certain inequalities. But we argue that it is not the actual but the perceived size of inequality within a country that matters for the formation of redistributive preferences. By summarising subjective views on the type of society into a new measure of ‘perceived inequality’, we reveal that misperceived inequality can explain a large fraction of the missing link between actual inequality and critical views on income differences. 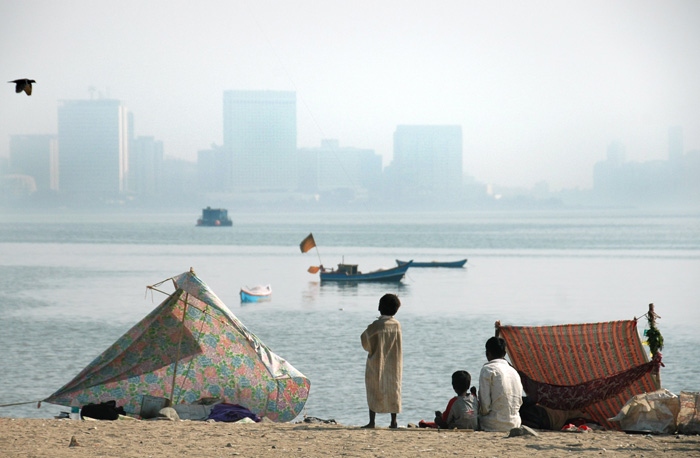 In most countries, the population exaggerates the degree of inequality. This is particularly true for formerly socialist countries such as Hungary, Slovenia and the Czech and Slovak Republics. In Hungary, the ‘subjective Gini coefficient’ exceeds the regular Gini coefficient of income inequality by almost 80%. Thus, the population is just not aware of their small level of inequality. There is a misperception in the same direction in Germany and France, but less in Switzerland, where the people are significantly more realistic about their inequality levels. The Scandinavians are also comparatively aware of their small levels of inequality. But the United States reveals a completely different picture: Americans substantially underestimate the extent of inequality in their country. This rosy view of inequality is not new – but it is new to find that in European countries it is rather the other way round. 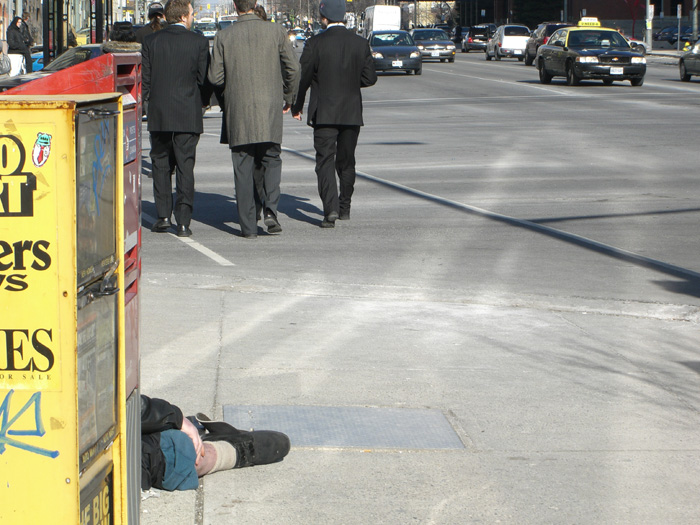 Is there a gap between the perception and reality of inequality in the USA? Credit: Toban Black @ FlickR (licensed under Creative Commons).

Our results provide an explanation of why redistributive policies are more successful in some countries than in others – and why we regularly observe debates on social justice in European countries and not in the United States. You can find another report on this study which includes a graphic visualization tool here: Financial Times. Image used in slider graphic is credited to Emiliano @ FlickR (licensed under Creative Commons).

Dr. Judith Niehues, Lindau Aulumna 2014, is working at the Cologne Institute for Economic Research and specializes in empirical public economics. She was participant of the 5th Lindau Meeting on Economic Sciences.