China’s Actions to cut Carbon...
Back
China’s climate change policies could result in dramatic reductions in carbon emissions, according to #LindauEcon14 participantBing Wan. China’s 12th five-year plan (2011-2015) announced a compulsory target of a 17% reduction of carbon emissions per GDP unit from a 2010 baseline. In addition, an energy consumption target called for cities all over China to take concrete measures to reduce their carbon footprint and improve energy efficiency. To steer such a transformation, city governors first need to be able to quantify the carbon emissions of their respective city in a measurable, consistent and verifiable manner. Such quantification can pave the way for implementing the necessary actions to achieve reductions and help to monitor their impact along the way. 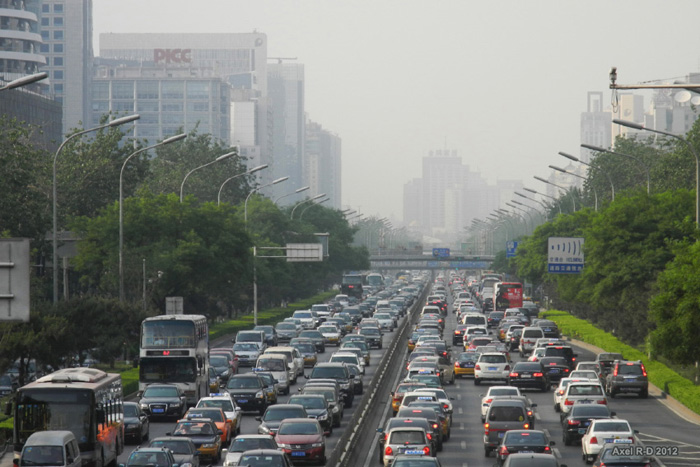 Approach My research focuses on the global carbon inventory standards and assessment methodologies currently adopted by cities all over the world, with the aim of identifying a suitable approach for Chinese cities. In the course of this work, I am evaluating six key methodologies developed in recent years by various global governmental agencies with streamlined comparison parameters for their methodological solidness (for example, uptake rate and legitimacy) as well as their readiness for transfer to China (for example, bilateral relationships between the countries developing the methodology and China, and the possibility of pilot projects in China). Interviews with field practitioners from China and Europe are an integral part of the research in order to test the feasibility of application and to gather best practices for the implementation of carbon assessment in China. Conclusions There is no one ‘golden’ methodology for all countries (and there is probably no need for that). Most of these methodologies were developed or initiated by governmental agencies only recently and often in parallel, but there is a clear lack of communication across agencies. In terms of logic and structure, these methodologies are relatively similar, but for various reasons their results are not comparable. What makes a methodology stand out is its orientation towards actions. After all, having a transparent, accurate carbon counting method is only the first step toward any climate change solution. For example, a methodology that I would recommend for China is called Bilan Carbone, developed by the French inter-ministerial department Agence De l’Environnement et de la Maitrise de l’Energie (Environment and Energy Management Agency). It has an integrated process for setting reduction targets, through which reduction actions can be directly derived from emission calculations. Best practices for implementation from various cities and regions are available online and learning can be easily shared among city governors. On the practical side, there is an additional tool called Territorial Climate and Energy Plan, which can link Carbon Balance with policy enforcement. 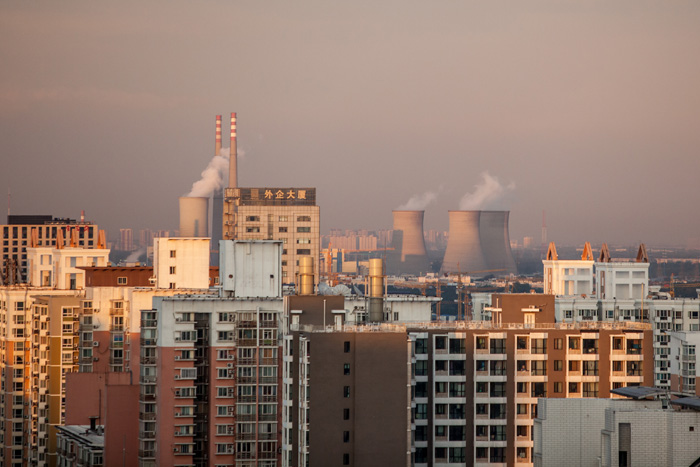 China is the place to make a big difference for climate change. Besides the fact that China is among the world’s largest carbon emitters, Chinese policy-makers have strong influencing power (and cash) for action on reduction. This can be seen in China’s stimulus plan to upgrade its infrastructures to a higher level of energy efficiency by 2015, investing €1,000 billion. It might be argued that variable scenarios will have to go into the development of China’s climate change policy, but it is almost certain that any policy will include a mechanism to measure carbon emissions accurately and in a way that is aligned with international standards. Indeed, China’s climate change policies could be the most progressive and they have the capacity to result in the most dramatic reductions in carbon emissions anywhere in the world. Image used in slider graphic credited to Climate and Ecosystems Change Adaptation Research University Network @ FlickR (licensed under Creative Commons).

Bing Wan, Lindau Alumnus 2014, has 15 years of professional experience covering multiple industries in Germany, the US and China. In particular, he has worked for 6 years at Siemens Management Consulting, the top management strategy consulting of Siemens AG. In 2010, he received the German Chancellor Fellowship from the Alexander von Humboldt Foundation with the research topic on global CO2 emission methodologies and their ‘door-opener’ effects to stimulate bilateral environmental trade. He is currently working at Siemens AG in the field of medical imaging and therapy systems in Germany.