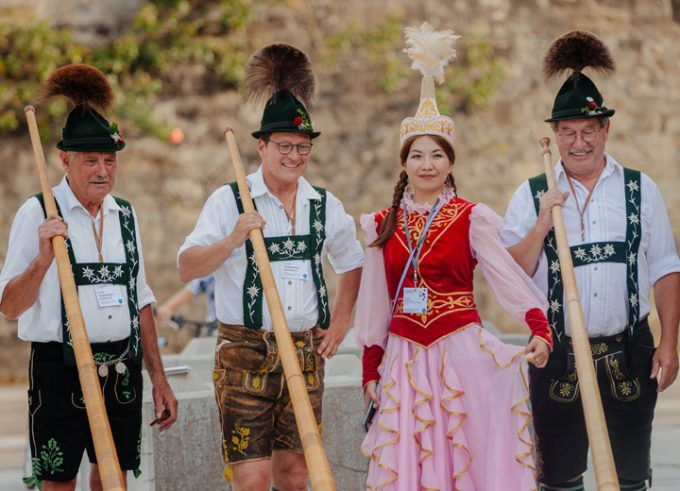 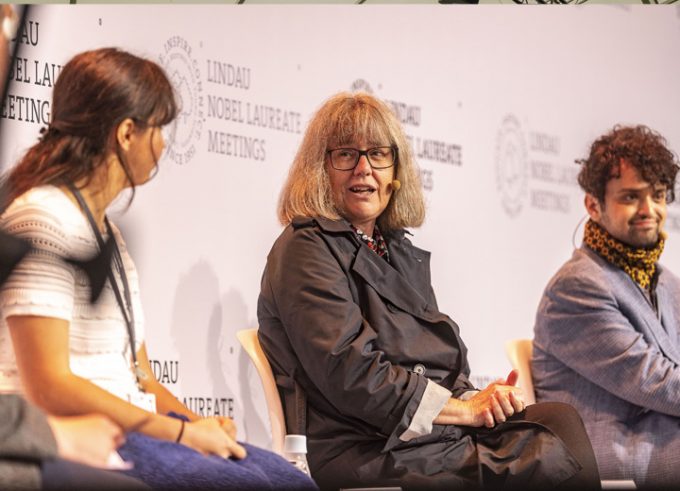 The closing discussion with Nobel Laureate Donna Strickland sparked lively conversation about the importance of diversity for science, different types of diversity, and how those in academic positions of power can improve the participation of underrepresented groups. 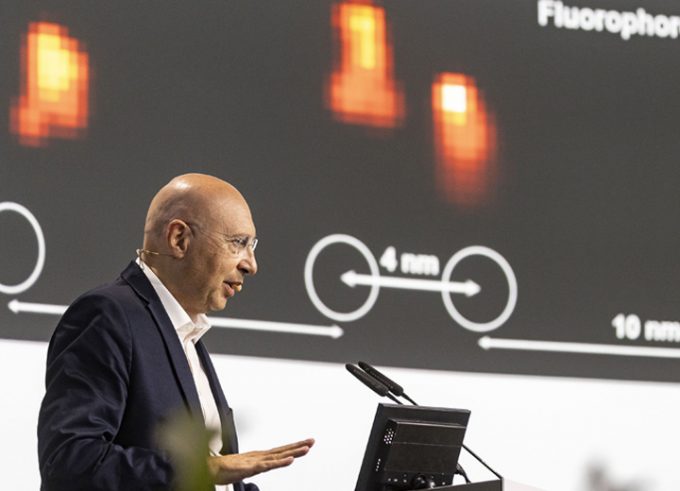 Seeing the Invisible, Achieving the Impossible

The ingredients that produce rapid advances in science often include cognitively diverse teams and a high degree of tenacity from the researchers. Some #LINO22 sessions highlighted excellent examples of such breakthroughs. 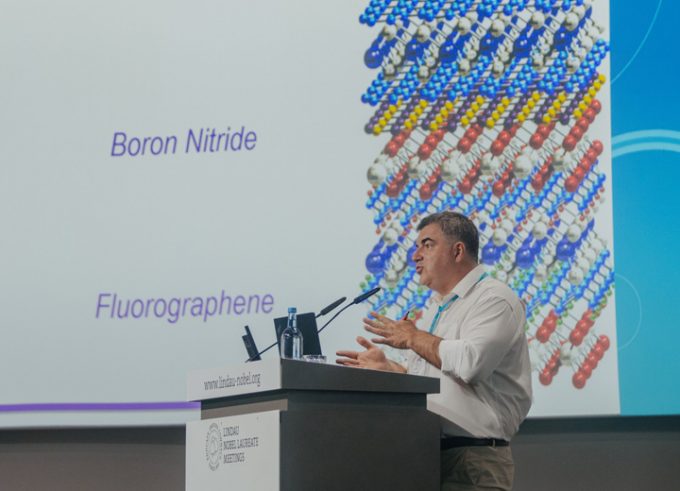 Sir Konstantin showcased how Chemistry progresses in the field of materials science. He showed examples of researchers worldwide working with materials like graphene and regularly identifying exciting phenomena. 40 years ago, Dan Shechtman discovered the quasi-cristalls. 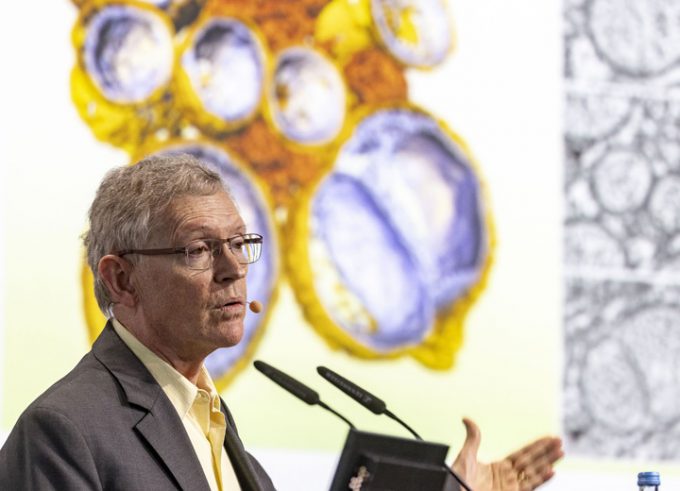 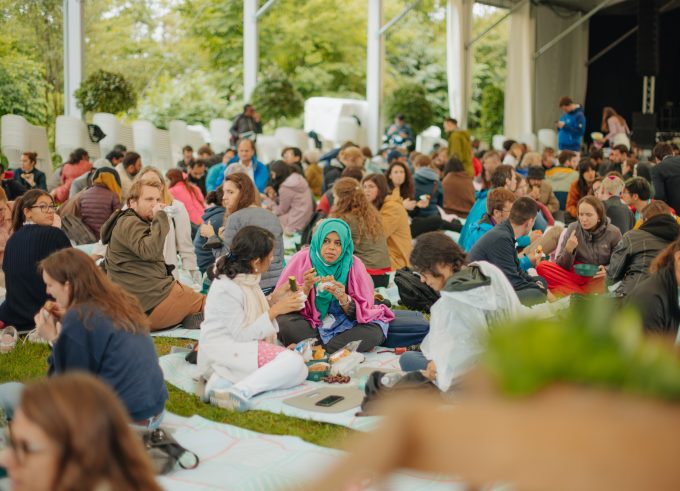 After an exciting week full of personal encounters, scientific debates and inspirational talks, the 71st Lindau Meeting has come to an end. The day on Mainau Island rounded off our week. 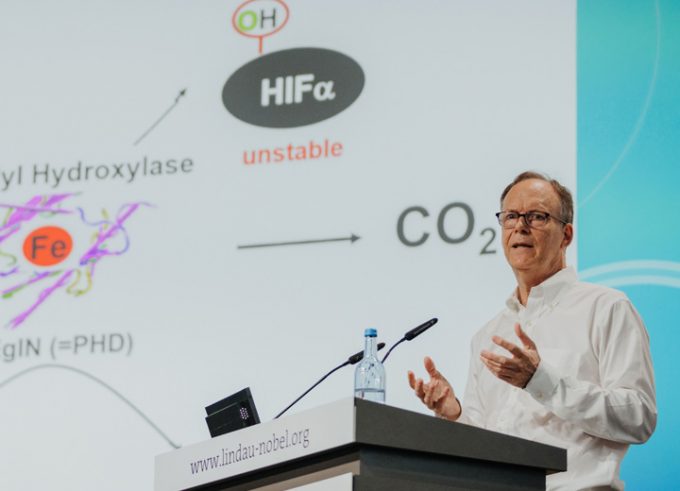 Several sessions of #LINO22 were dedicated to the various field of researching diseases. 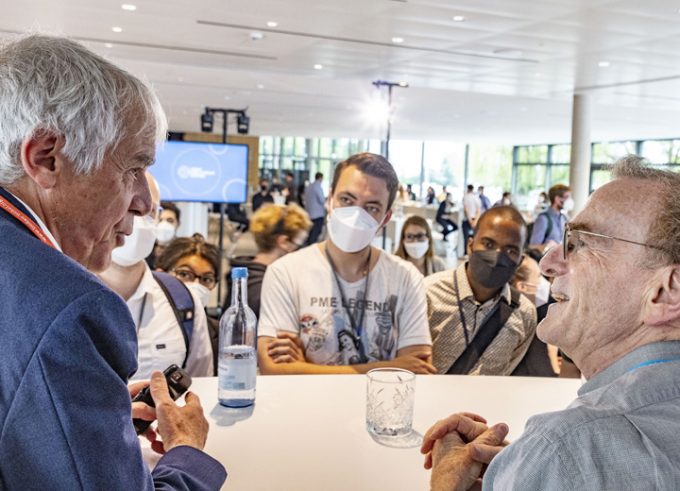 “Nobody ever said anything brilliant at breakfast,” until now …

As the world faces some of its most challenging times, the fate of humankind rests squarely in the hands and scientific advancements of the current and future generations. During #LINO22 young scientists gathered for breakfast to discuss "Scientific Collaborations". 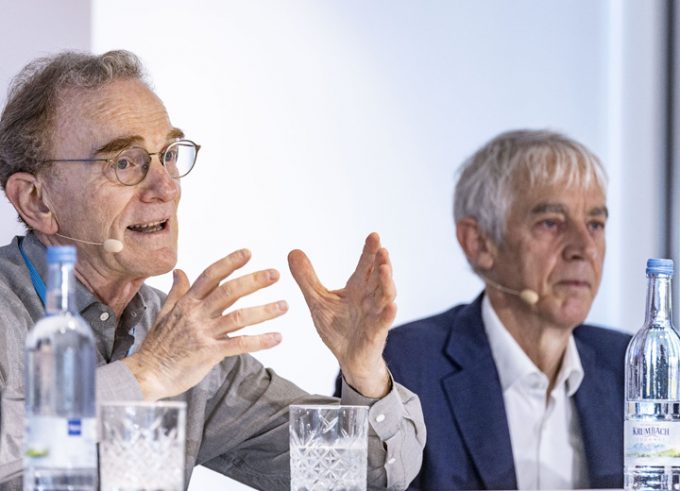 The important topic science collaboration was discussed on early Wednesday during #LINO22. 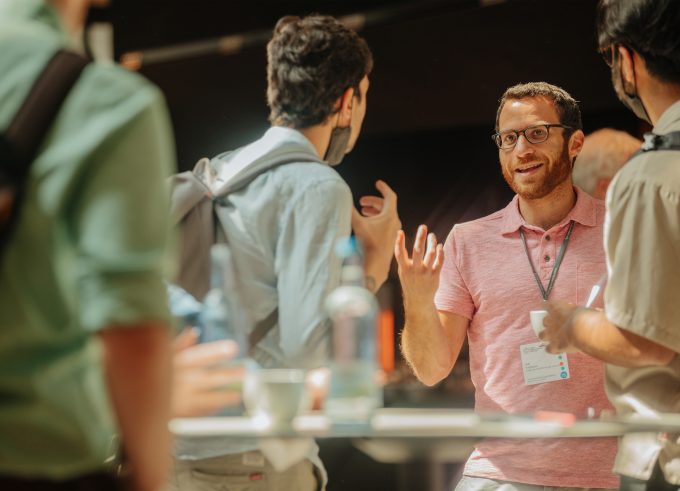 Today was the last day of #LINO22 in the Inselhalle, as we will head off to Mainau Island tomorrow, where we celebrate the final day of this eventful week. It was full of personal exchange and great scientific programme. 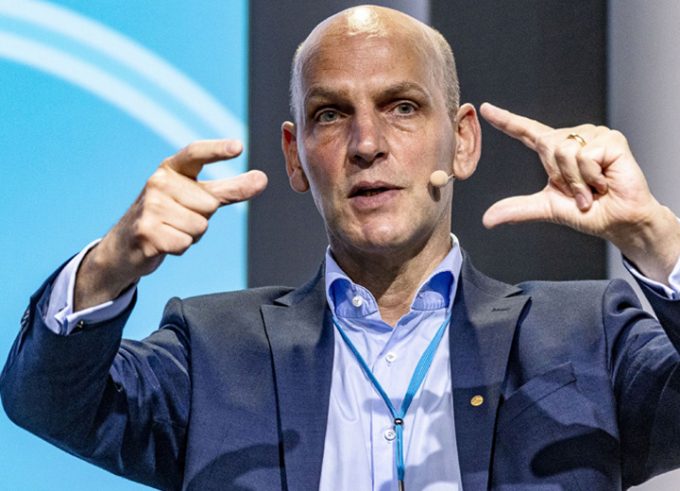 The 2021 Nobel Laureates in Chemistry had their Lindau premieres during #LINO22. 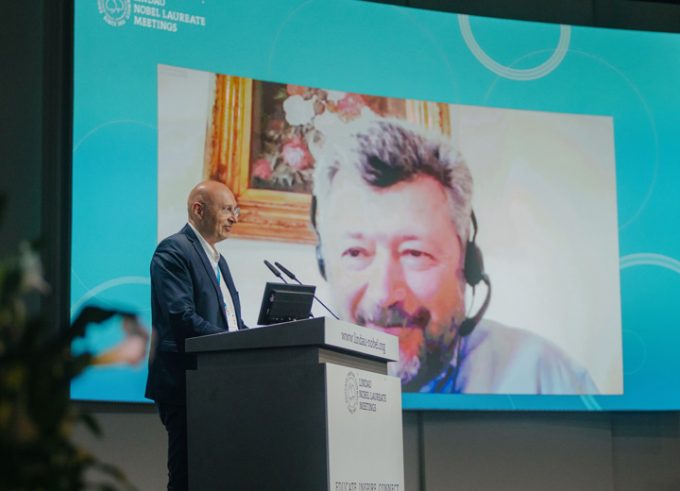 The Heidelberg Lecture in Lindau – or Why Mathematics is an Art

To symbolise the bond between them, every year, there's a Heidelberg Lecture in Lindau. This year Efim I. Zelmanov asked why Mathematics is an art.