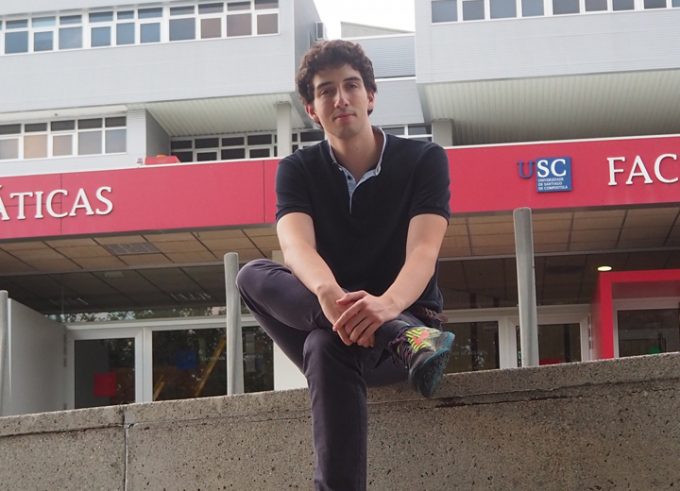 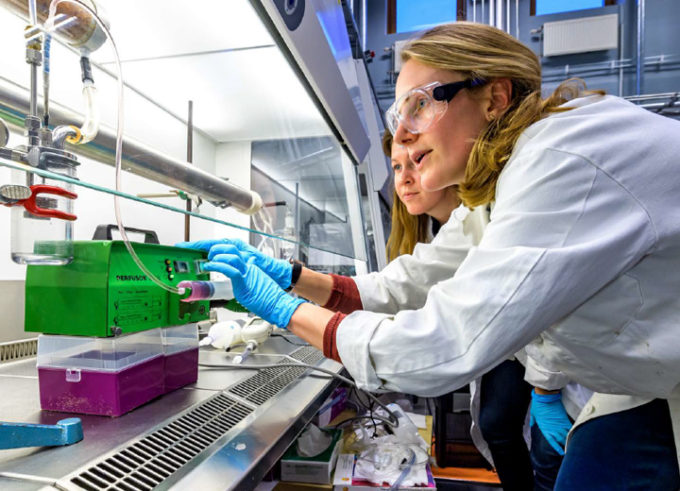 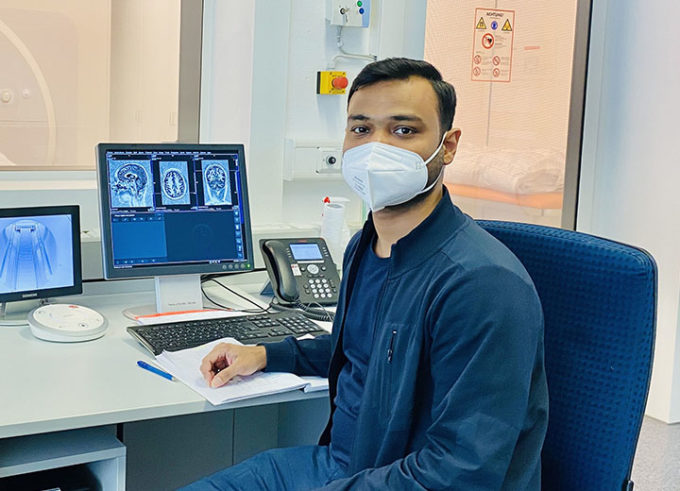 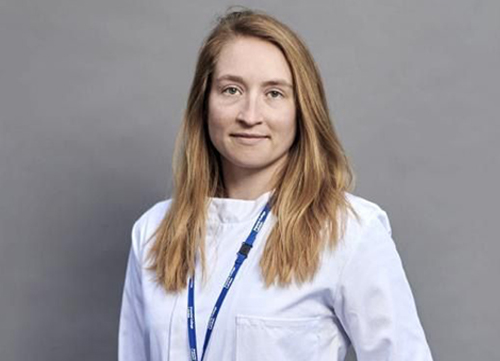 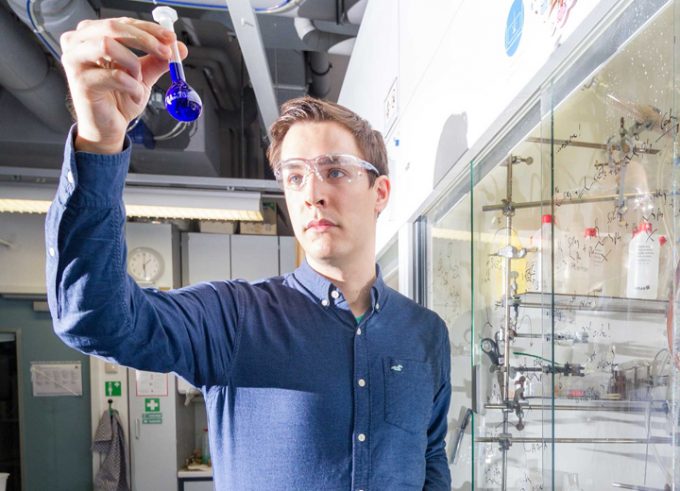 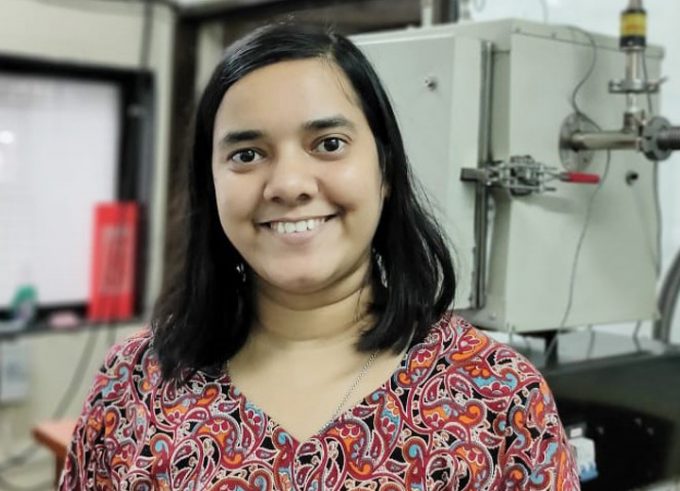 From a Glass of Wine in Lindau to a Scientific Publication

Lara Urban and Michael Feistinger got to know each other during #LINO18.

Science Communication as Key to Overcome the Pandemic