Wealthier and Healthier: How Economists...
Back

When Esther Duflo, Abhijit Banerjee, and Michael Kremer were awarded the  Sveriges Riksbank Prize in Economic Sciences in Memory of Alfred Nobel in 2019 for their work on alleviating poverty, it was a reminder that economics isn’t an abstract field, something to do with money, banks and numbers. It is a very practical tool.

Economics can affect our lives in multiple ways. Now, more than ever, it’s important to look at how it can be used to improve our lives for the better and ensure that we are not only wealthier, but also healthier.

It’s probably not a coincidence that most recipients of the Nobel Prize for Economics in the past 20 years focus on behavioral economics. Homo economicus, the idea that people act as rational agents in an economic system, is steadily losing steam. It doesn’t take much to understand why ­ just look at recent coronavirus events and the irrational stockpiling happening in many places. But the connection between health and economy goes far deeper than the current outbreak.

In a seminal 1963 article, economist Kenneth Arrow, co-recipient of the 1972 Prize in Economic Sciences, compared healthcare with other goods, drawing remarkable parallels. He emphasised that he was referring to the “medical industry”, not “health”, but other researchers were already thinking far beyond Arrow’s scope.

In 1987, British economist Alan Williams, published another study, in which he whimsically lamented about the “dismal science” of health economics, which brings together two of the most horrid things one can think of: death and taxes. When economics and health work together just right, he argued, we can postpone death and reduce taxes — and this is just the beginning.

Williams was ahead of his time in several ways. Not only did he understand the importance of communicating science in a meaningful way, but he called for better metrics in studying healthcare, and health in general. For instance, one such metric is the quality-adjusted life-year (QALY) as a measure of healthcare benefit. Simply put, you don’t just want people to extend people’s lives as much as possible, you want to extend their quality of life as well.

Here’s a simple example: if you treat gangrene by cutting someone’s leg, you might save their life and that’s good. But undoubtedly, you will severely reduce their quality of life. Examples like this abound in healthcare, and it is the QALY-type of economic metrics that can help direct medical and policy intervention, setting objectives for future plans. In recent years, there is a call for even more subtle metrics to evaluate medical interventions.

The interdisciplinary connection between economy and health goes even further. Rising economies, for instance, are generally associated with better healthcare. A better economy means better nutrition, infrastructure, and medical technology (such as vaccines and antibiotics). Children growing up in wealthier households tend to also be healthier. When there is an economic boom, people live longer lives, and conversely, economic depressions are associated with shorter lifespans. But the connection is not linear. 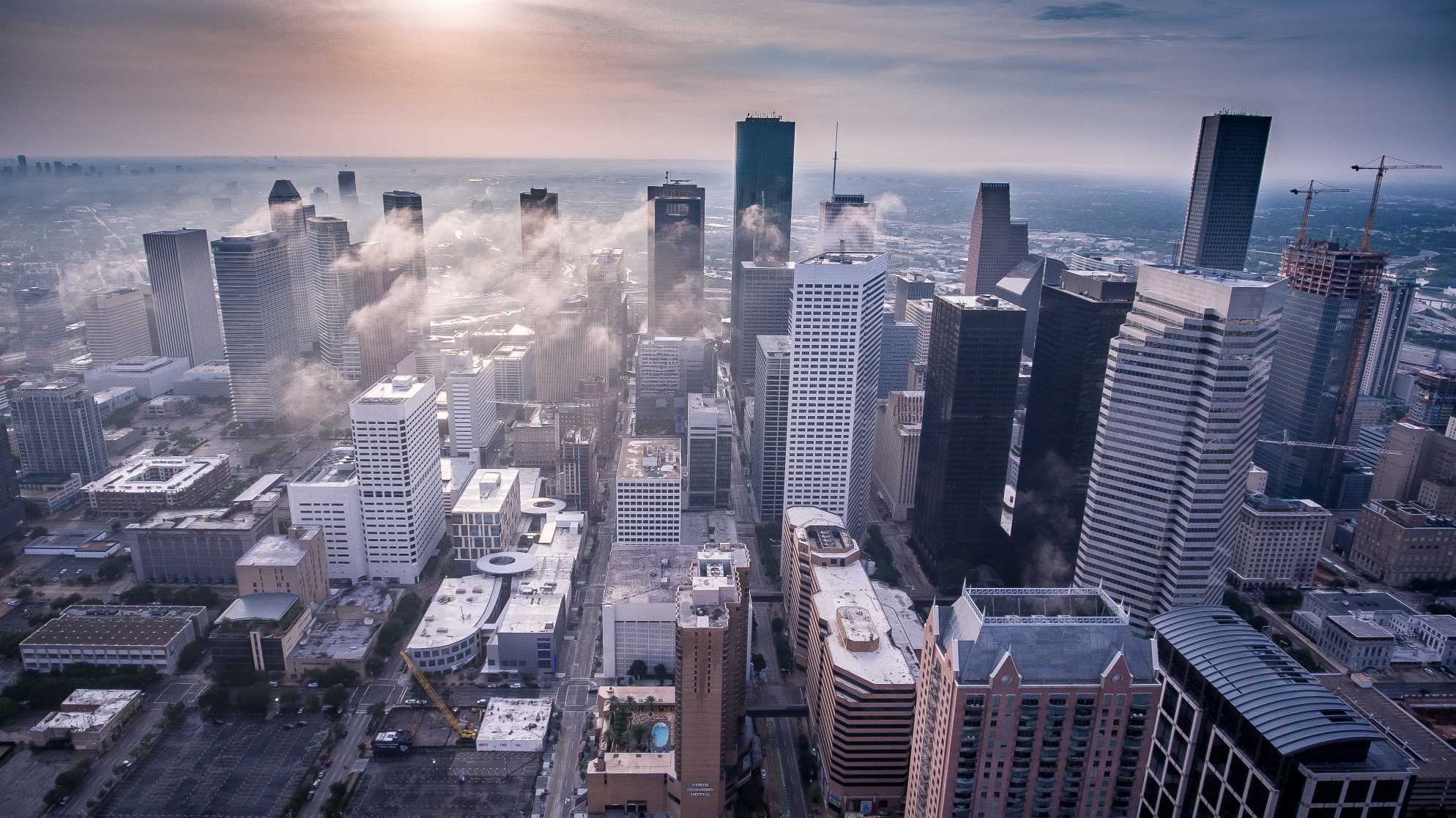 For example, several countries have experienced an economic boom in the past two-three decades. That boom was largely powered by “dirty” energy coming from coal, which increased the number of respiratory problems and fatalities. The case of China is particularly relevant in this context, and it highlights an even more complex mechanism. Rising levels of pollution don’t just add a health burden, but also an economic burden. There is a substantial body of research showing that careless economic expansions can be detrimental to human health.

It is no coincidence that environmental aspects are becoming more and more prevalent in both health and economic discussions. These three aspects are increasingly interlinked, especially given the challenge of climate change.

Climate change cannot truly be solved if we only look at it from the environmental angle — there is an economic perspective and a health perspective. We know for a fact that climate change is already having a negative impact on health, and the scope of that impact is expected to steadily grow in future years. Several leading economists are already asking governments to treat climate change as an externality and account for its negative costs. When discussing the implementation carbon taxes, economists also consider the health benefits that would come along and would to a certain degree offset the the economic costs.

The key aspect is that we need to have a comprehensive view of how these aspects interplay. Using a single lens is not sufficient to address such complex challenges, and interdisciplinary efforts are becoming increasingly important. The work of Duflo, Banerjee and Kremer shows us that even the biggest challenges can be tackled with the right tools. There is now more need than ever for this type of research.