Society’s Growing Need for Non-Formal...
Back

Our traditional system of formal education – with a teacher or professor in front of a classroom of passive listeners, backed up with a blackboard and lots of chalk – is becoming increasingly unfit for purpose. It’s generally good at tackling the basic needs of a fairly homogeneous group of people – mainly children and young adults from 6 to 18 with the possibility of ‘extension’ to college or university for those who ‘performed well’ in the first two levels of the system. But today’s world needs so much more.

In a fast-changing society with substantial technological advancements and unlimited global connectedness, lifelong learning has become a necessity, often long after people have left the formal education system. What’s more, the needs of specific groups of people don’t fit well in the current system and should be targeted in different ways. 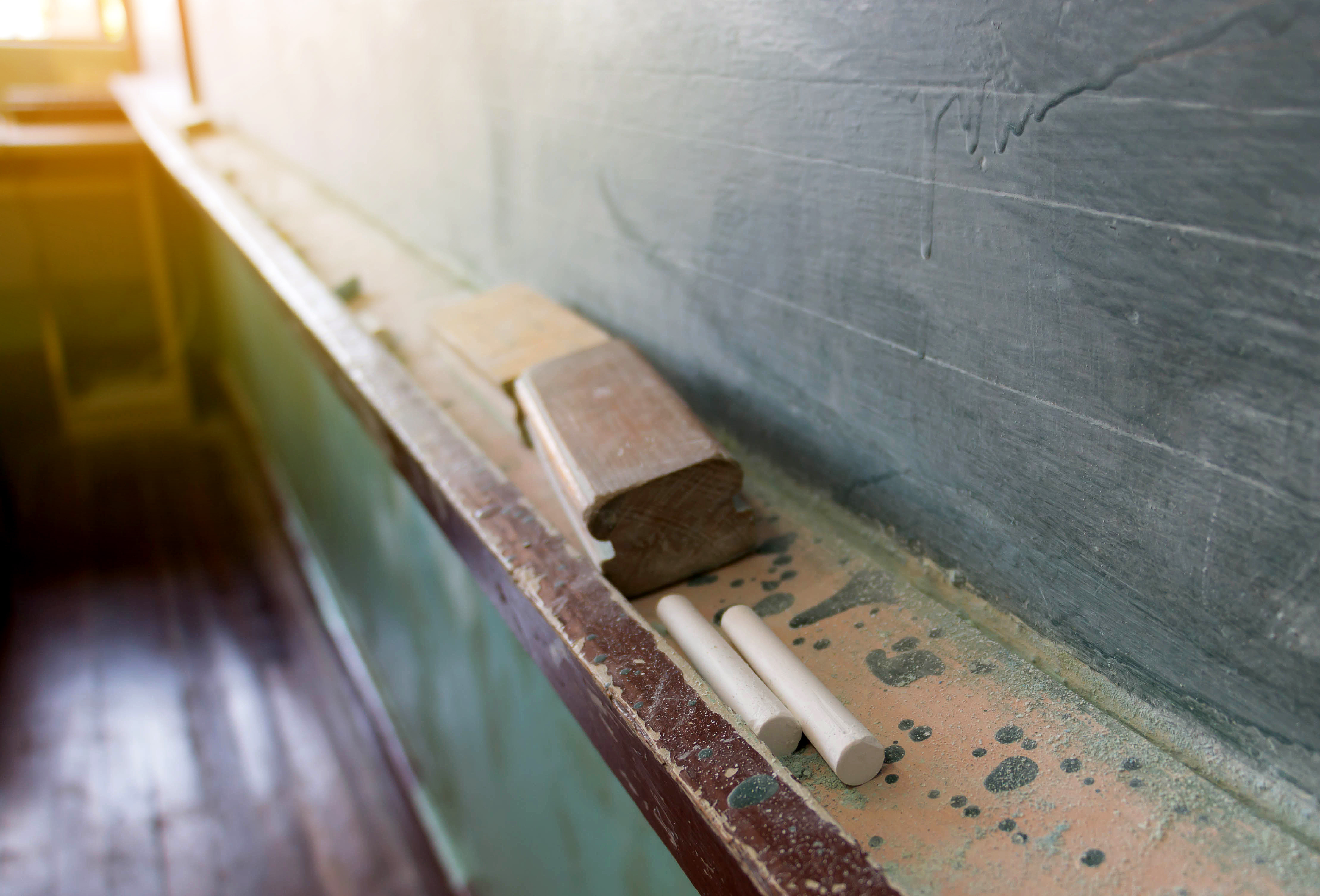 As an example, we can think of the immense group of refugees who have arrived in Europe over the last five years with backgrounds ranging from an unfinished high-school education to advanced degrees in engineering, medicine, information technology, languages and so on.

The need for non-formal education

I believe that ‘non-formal education’ is the way to fill the growing gap that results from today’s more advanced and heterogeneous educational needs. Compared with formal education, non-formal education is less focused on the general and overall public needs of large groups in a society. It has been described as a complementary ‘educational activity carried on outside the formal system to provide selected types of learning to particular subgroups in the population, adults as well as children.’

Informal education – which encompasses all acquisition of knowledge, skills and attitudes from any kind of experiences – is an even broader, but also more ambiguous, form of education. Hence, compared with informal education, non-formal education happens in a more organised and structured way.

This distinction is significant, as non-formal education therefore requires a minimal level of resources to support an organisational structure. It can also be applied to focus on a particular group of people or niche activity; and it can be strategically managed in order to reach particular educational goals for such target groups.

Consequently, non-formal education is mainly provided by civil society and/or non-profit service organisations, and it can fill the gap between what is left open by formal education and what is naturally transferred through people’s daily social interactions. Given its organisational structure, it can be actively managed to provide educational solutions for concrete and tangible problems.

Some questions for researchers and practitioners

Starting from the growing gap between the traditional educational system and desirable social outcomes, several questions for researchers and practitioners can guide us to shape the future of non-formal education: 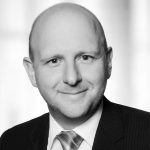 Jurgen Willems is a post-doctoral researcher at the University of Hamburg, and is an educator in both the formal and non-formal education systems. His research interests focus on managerial and economic challenges of civil society organisations, including organisation and sector governance, impact measurement, volunteer management and non-formal education. Jurgen focuses in a recent project, funded by the Deutsche Forschungsgemeinschaft, on how non-profit organisations can manage their reputation to maintain legitimacy and stakeholder support. Follow Jurgen on Twitter: @MrJurgenWillems