The essence of Nordhaus’ pioneering contribution was to develop quantitative techniques for analysing the complex interactions between economic growth and the natural environment – what are known as ‘integrated assessment models’. Romer’s prize-winning breakthrough was also methodological, demonstrating how to analyse the role of knowledge in the creation of new technologies that underpin long-term economic progress. Both provide fundamental insights into how to achieve sustained and sustainable economic growth that can transform people’s lives.

Both had long been tipped as future laureates, but it was a surprise to many that they received the prize together. Top trade economist and VoxEU editor-in-chief Richard Baldwin mused on Twitter: “having sat on a few committees in my life, maybe they agreed to give it for ‘sustainable growth’, but couldn’t find anyone who’d done great work on that, so they gave it to one ‘sustainable’ guy and one ‘growth’ guy”. 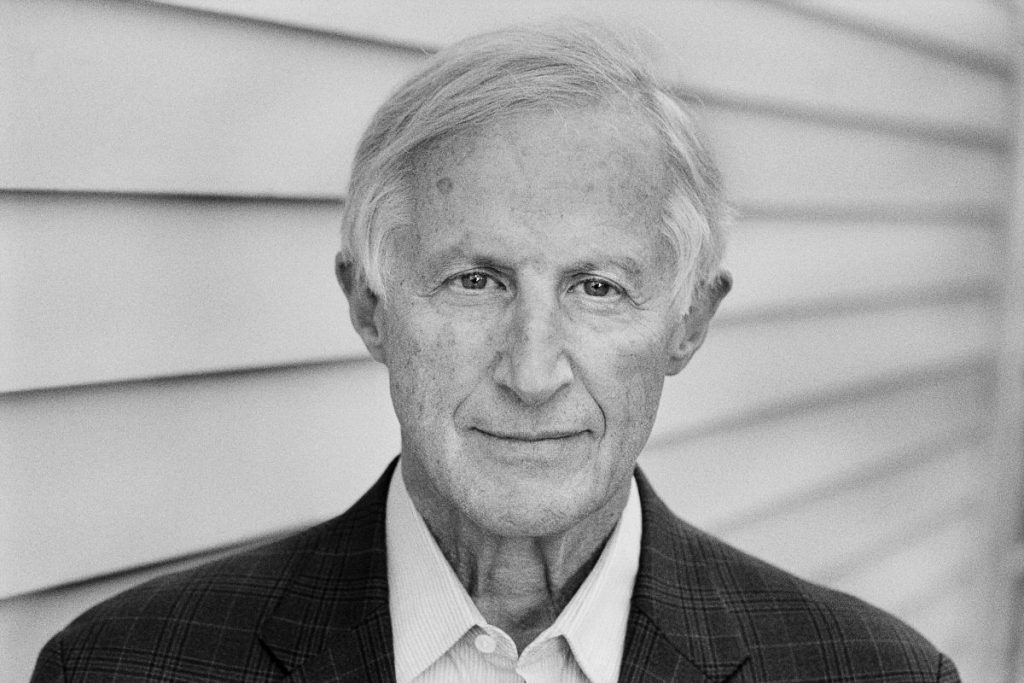 In the official announcement, the members of the Prize Committee explained their decision thus: “At its heart, economics deals with the management of scarce resources. Nature dictates the main constraints on economic growth and our knowledge determines how well we deal with these constraints. This year’s laureates have significantly broadened the scope of economic analysis by constructing models that explain how the market economy interacts with nature and knowledge.”

David Warsh, whose book ‘Knowledge and the Wealth of Nations: A Story of Economic Discovery’ charts the history of economists’ understanding of growth, commented: “The link the prize awarders emphasised was the researchers’ shared concern with the failure of markets to deliver desired results. These so-called ‘market failures’ may be negative, as with greenhouse gas emissions that adversely affect the global climate, or they may be positive, as with the knowledge spillovers that occur when technological know-how is widely shared.”

John Cassidy, economics commentator at the New Yorker made a similar point and linked market failure to policy choice: “What unites Nordhaus and Romer is the work they did studying how market economies sometimes fail to work as advertised. While focusing on separate areas, they both examined the problem of market ‘externalities’ or ‘spillovers’, which are a key justification for energy taxes, cap-and-trade schemes, research subsidies and other types of government intervention.” 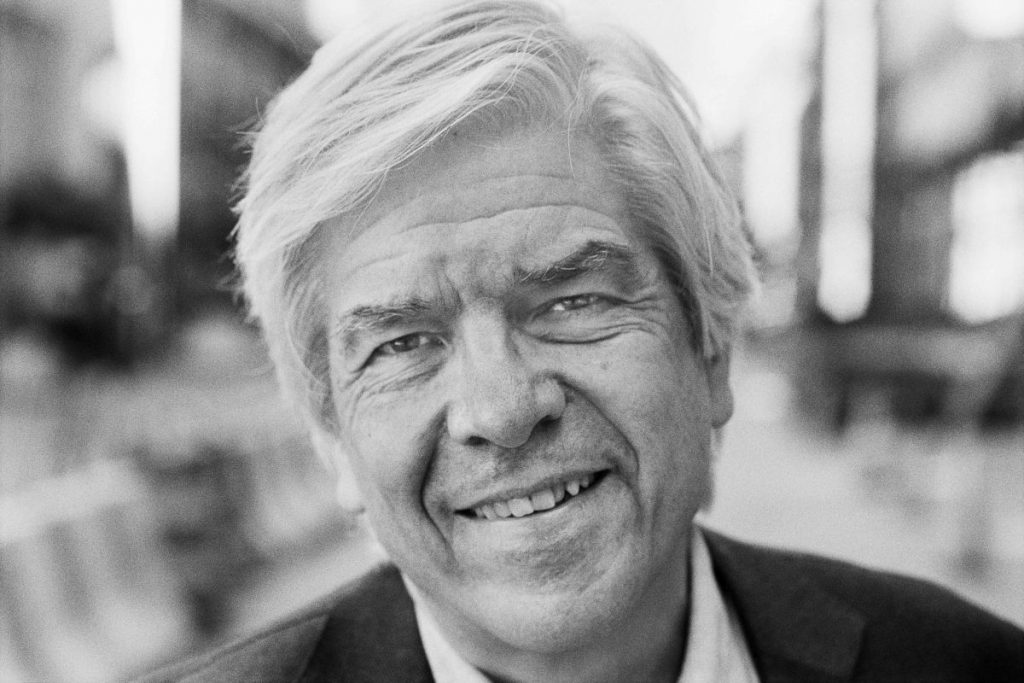 Three VoxEU columns explore the ideas of the new Laureates in Economic Sciences in more detail. In ‘How we create and destroy growth’, Kevin Bryan of the University of Toronto’s Rotman School of Management outlines their work and the connections between them: “Both have at their core the longstanding problem of economic growth: why are some places and times rich and others poor, and what is the impact of these differences?”

Making explicit the link between climate change and innovation, Bryan concludes: “It may be possible to solve climate change by changing the incentives for green innovation, rather than just by making economic growth more expensive by taxing carbon. Going beyond just solving the problem of climate change, to solving it in a way that minimises economic harm, is a hell of an accomplishment, and more than worthy of the Nobel Prizes Romer and Nordhaus won for showing us this path!”

In ‘William Nordhaus and the costs of climate change’, the pioneering environmental economist’s Yale colleague and co-author Kenneth Gillingham shows how “his research can be seen more generally as making a profound contribution towards broadening the scope of economic analysis to shed light on the causes and consequences of how unintended effects of human activity can influence the long-run trajectory of economic growth and wellbeing. This research agenda has covered resource scarcity, economic accounting incorporating environmental considerations and, most notably, seminal work on the economics of global climate change.”

And in ‘New ideas about new ideas’, Stanford University growth theorist Chad Jones explains how: “Romer developed endogenous growth theory, emphasising that technological change is the result of efforts by researchers, entrepreneurs and inventors who respond to economic incentives. Anything that affects their efforts – such as tax policy, basic research funding and education, for example – can potentially influence the long-run prospects of the economy. Romer’s essential contribution is his clear understanding of the economics of ideas and how the discovery of new ideas lies at the heart of economic growth.”

Professor Per Krusell, Member of the Prize Committee for Economic Sciences, was interviewed by freelance journalist Joanna Rose regarding the 2018 Sveriges Riksbanks Prize in Economic Sciences in Memory of Alfred Nobel. © Nobel Media AB

William Nordhaus is Sterling Professor of Economics at Yale University. Born in Albuquerque, New Mexico, he completed his undergraduate work at Yale and received his PhD in Economics in 1967 from the Massachusetts Institute of Technology. He has been on the Yale faculty since 1967 and a full professor since 1973.

Paul Romer, who was born in Denver, Colorado, and earned a BS in mathematics and a doctorate in economics from the University of Chicago, is the founding director of the NYU Stern Urbanization Project. He has taught at Stanford, was chief economist at the World Bank and started Aplia, an education technology company dedicated to increasing student effort and classroom engagement.

Both of the 2018 Laureates in Economic Sciences are on the front line of current global policy debates. Writing recently in the ‘Wall Street Journal’, Romer urged governments to do more to support science and innovation. And the announcement of his and Nordhaus’ award came in the same week as a special report on global warming by the United Nations’ Intergovernmental Panel on Climate Change.

The Lindau Nobel Laureate Meetings offer sincere congratulations to the new laureates and hope to hear from them in person about their research at the 7th Lindau Meeting on Economic Sciences in 2020 (25–29 August).