Basic Research: ‘What Has Physics...
Back

I confess, my tongue is planted firmly in my cheek as I ask this question. We know physics research has contributed immeasurable benefits to humankind. This was exactly what Alfred Nobel sought to celebrate when he set out his vision for the Nobel Prizes. In some cases, however, those benefits are more obvious than in others.

Consider the humble blue LED, whose invention won Isamu Akasaki, Hiroshi Amano and Shuji Nakamura the 2014 Nobel Prize in Physics. Its impact has been immense. The device was the last piece of the puzzle needed to replace old-school lighting – filament and fluorescent bulbs – with LEDs.

No bigger than a fingernail, LEDs last 100 times longer than a filament bulb and use a fraction of the electricity. Reducing both carbon emissions and power bills, they are well-suited to off-grid lighting powered by renewable energy; communities in remote or poor areas benefit in particular.

Here, the research had a well-defined goal, its impact on society was anticipated and the technology was soon available for everyday use. However, not all physics research has such clear or immediate benefits. Physicists doing fundamental research don’t typically set out to change the world. Rather, understanding the universe better is the goal.

Double Laureate Marie Curie was unapologetic about her motivation. It wasn’t to help people with cancer, despite publicity to the contrary: “Scientific work must not be considered from the point of view of the direct usefulness of it. It must be done for itself, for the beauty of science,” she declared in 1921.

Can you imagine using these words to persuade a politician that a new telescope or particle accelerator should be funded? Perhaps not. But, as romantic as they might seem, there’s sense in them. It’s been repeatedly proven that basic research is a pipeline that feeds applied research (and vice versa). Without it, countless advances – not just in physics –simply wouldn’t have happened. 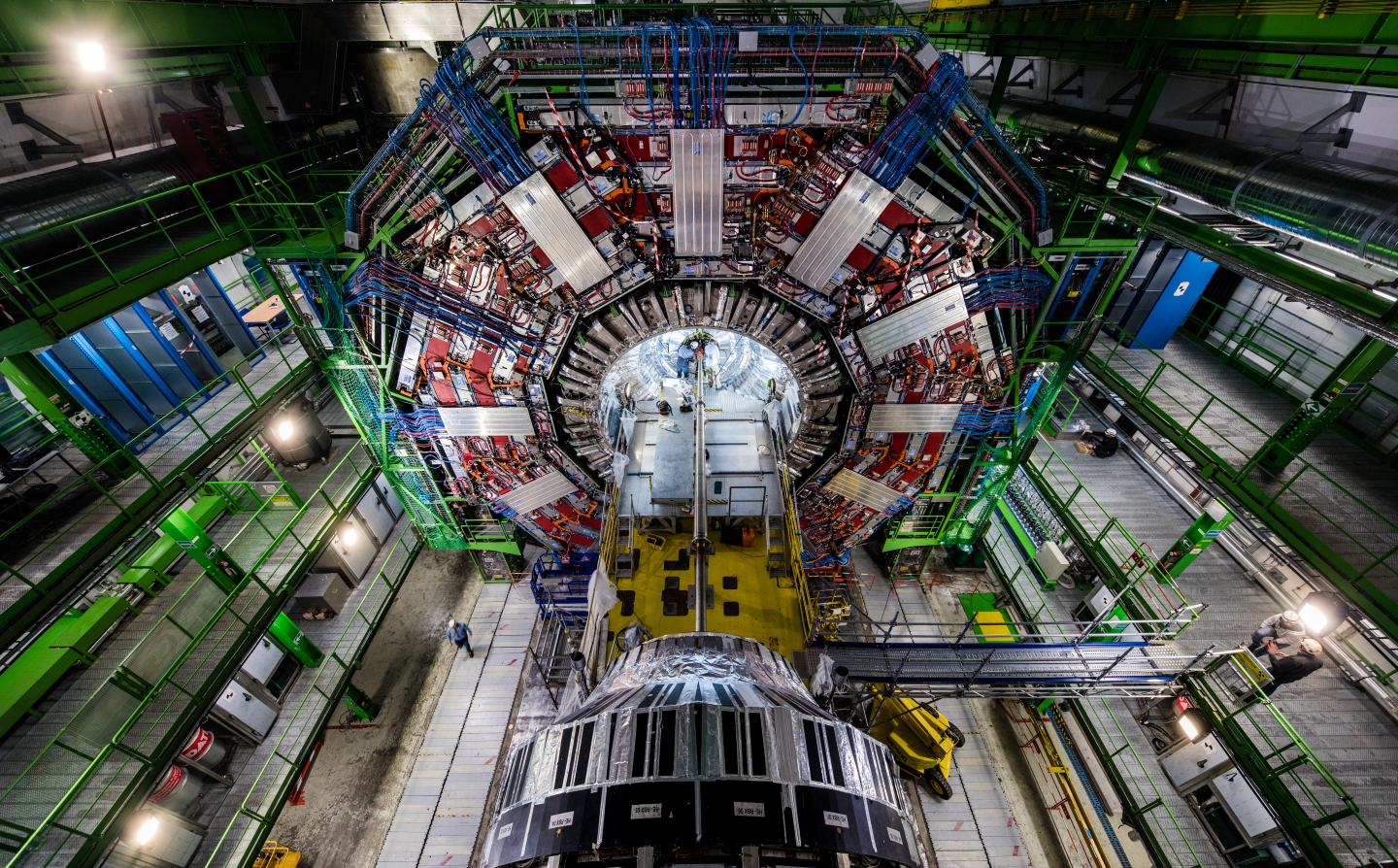 Years in the Making

A classic example is GPS technology, used for everything from the navigation of airliners, to tracking the exact location of pizza deliveries. In 2017, the market for devices was valued at $38 billion and set to grow. Here, Albert Einstein’s work on relativity over a century ago and other fundamental research that led to the atomic clock has been critical.

More directly, high-end technology developed for basic research – from detectors and materials to algorithms – can prove useful outside academia. A famous example is Wi-fi technology developed by Australian astronomers. Used daily by billions, it was invented on the back of research searching for ultra-weak radio signals from mini black holes, though the black holes were never detected, in the end.

Show Me the Money

To help inform decisions on research funding, some have tried to work out the value of basic research. It’s especially important as research becomes increasingly expensive. While the Curies isolated radium in an old shed, particle physicists’ recently announced vision for the next big particle accelerator – a 100-kilometre ring compared to the 27-kilometre Large Hadron Collider – is projected to cost a total of €24 billion. It makes LIGO, which detected gravitational waves for the first time and cost over a billion dollars, look like small fry.

It’s no simple feat, however. Typically, studies haven’t quantified the largest contribution of basic research: the long-term impact of discoveries. This in particular has been deemed simply too hard; how do you work out the value of relativity?

This was the view of Italian physicist Stefano Forte and economists Massimo Florio and Emanuela Sirtori, who did a cost-benefit analysis of the Large Hadron Collider (LHC) in 2016. The long-term benefits of any discoveries are “an extra bonus for future generations, donated to them by current taxpayers,” they wrote.

Despite being conservative in their calculations, their findings were positive and emphatic: a 90% probability that the benefits of the LHC outweighed its costs, by €2.9 billion. The two largest contributions were human capital effects – specifically, how young researchers’ careers benefit from working at CERN – and technical spillovers. One spillover example is ROOT. Developed at CERN, the free data analysis software has tens of thousands of users outside of high-energy physics, mostly in finance.

So, surely, with benefits like these, there should be no question about funding basic physics research? The good news is that the public recognise its importance. In a 2014 study, for example, 71% of Americans agreed that investments in basic research “usually pay off in the long run”. 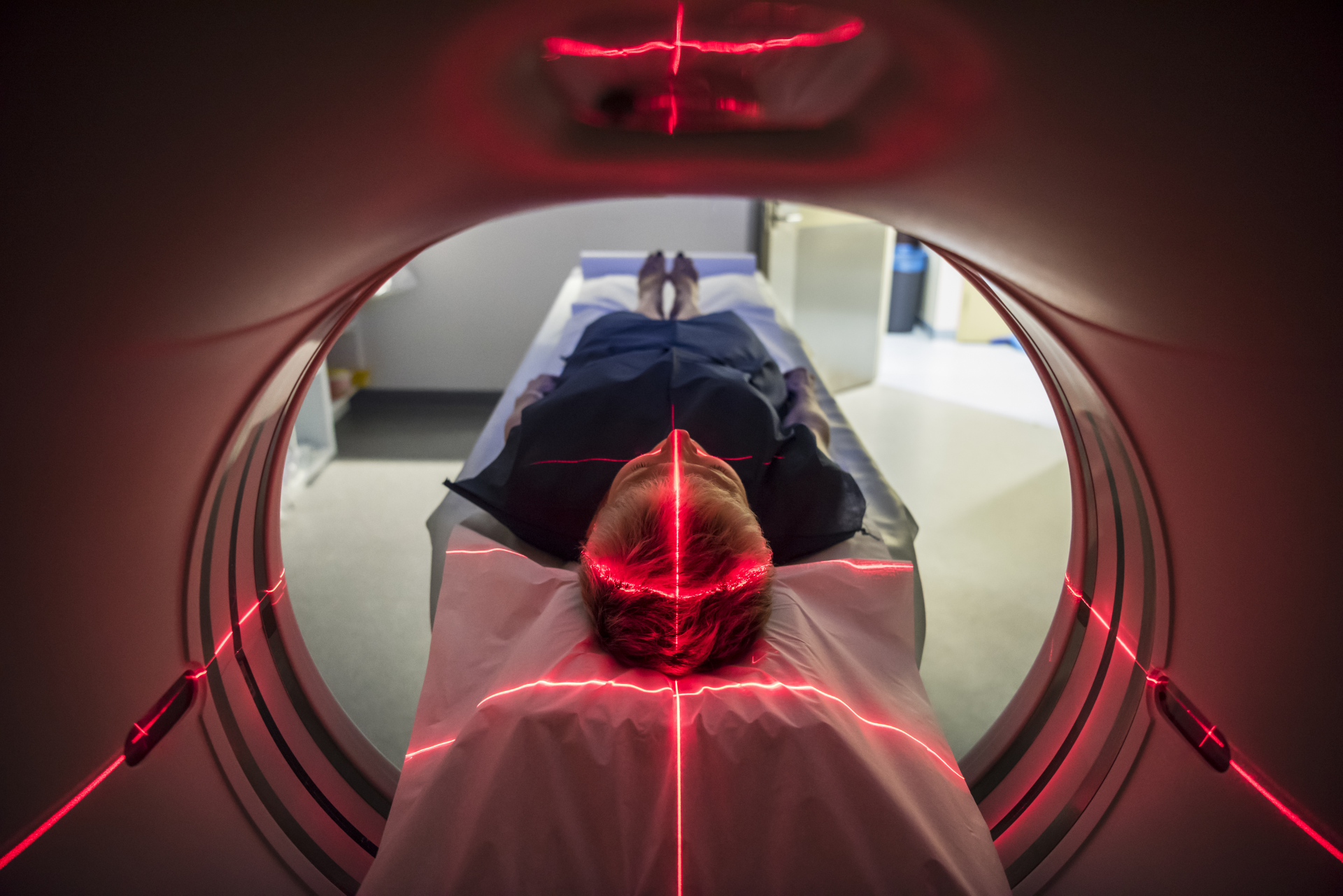 However, from a political point of view at least, several factors muddy the waters. For one, science in general is just one of many areas governments must fund. The decades it takes for relativity-like breakthroughs to feed into life-transforming technology also stretch far beyond the electoral cycle that often drives politicians’ decisions.

Focusing on classic applied research, which has more tangible goals and can be commercialised sooner, can be tempting, especially in difficult times. Following the global financial crisis in 2007-2008, for example, US and Canadian governments shifted away from funding fundamental science.

More recently, bosses of six major research organisations, including Germany’s Max Planck Society, expressed concerns about Horizon Europe, the next big EU funding programme. They are unhappy with what they argue is a shift in focus towards applied research that includes comparatively small funding increases for fundamental science. Clearly, both types of research are important, but how do you balance the two?

Looking forward, we can only dream how basic research might change or even save our world. There’s no shortage of challenges as the planet’s population swells and the need for action on climate change becomes increasingly urgent. Will leaps forward come from our understanding of the Higgs boson? What will be the next GPS? One thing is certain, though: if we want the fruits of basic research, we need to keep planting the seeds. In science as in gardening, good things come to those who wait.