Only as Strong as the...
Back

This article appeared in a shorter form in the German newspaper Handelsblatt on August 24, 2017.

A ‘Marshall Plan for Africa’ – 300 million Euro in total. This is Angela Merkel’s bold development promise ahead of the Federal election. Germany has also placed Africa at the heart of its G20 presidency. So the future chancellor, whoever it is, needs a solid development strategy. This strategy should put farmers’ needs first and leverage the scientific expertise of companies, like Mars, that are networked throughout Africa through their supply chains.

As Bill Gates has said, “if you care about the poorest, you care about agriculture.” This is why I am joining the best economists in the world at the Lindau Nobel Laureate Meetings in Germany 22—26 August. We are convening an event to discuss economic inequality, agriculture and the role of businesses. 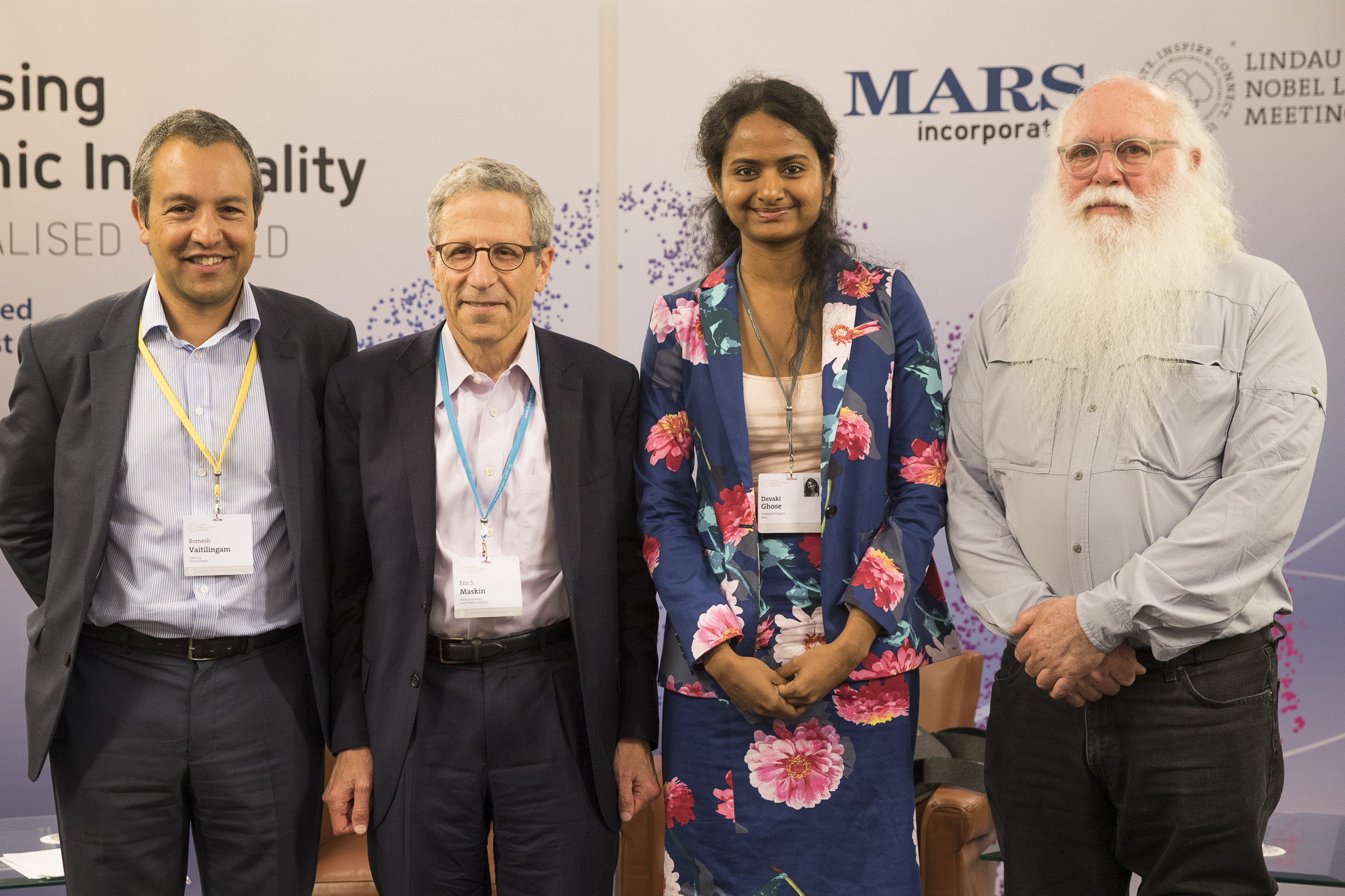 Why is this such an important issue? Over 475 million of the world’s 570 million farms are smaller than two hectares. Even though these smallholder farms produce over 80% of the world’s food, 80% of the global population deemed “chronically hungry” are farmers. This is the 80-80 paradox.

Agricultural supply chains in food-insecure regions like Africa need an upgrade — but this won’t happen without a concerted and long-term effort. Look at China, where they managed the ‘structural transformation’ from a mostly farming to a mostly industrial economy well. From 1952 to 2004, the structure of China’s economy shifted, from agriculture providing half the country’s GDP to providing only 14% in 2004. During this transition, the non-farm rural sector boomed – services, transport, processing, etc. The rural non-farm sector went from providing almost none of the GDP to more than one-third. Importantly, the Chinese government sent engineers and scientists into the countryside to transfer knowledge and technology to farmers and encourage non-farm business growth. Knowledge sharing combined with better infrastructure linkages between small farmers, processing facilities and retailing companies lies at the core of China’s success.

Yet, while we can take inspiration from China, replicating the transformation process of a highly regulated, state-managed economy is not feasible elsewhere. Many governments do not have the capacity to effect these changes. I believe multinational corporations can fill this void. Companies need to be part of the international development strategy and leverage their unique position at the apex of global supply chains to share technical skills and cutting-edge innovation.

Indeed, this is already starting to happen. For example, the staple food crops grown by African smallholder farmers are finally getting attention. Traditionally, crops suited to Western climatic conditions, like potato, wheat and corn, have received all the scientific investment. Their yield, for example, has increased by a factor of five or six since the 1930s. The yield of traditionally African crops, on the other hand, is much the same as it was 100 years ago. 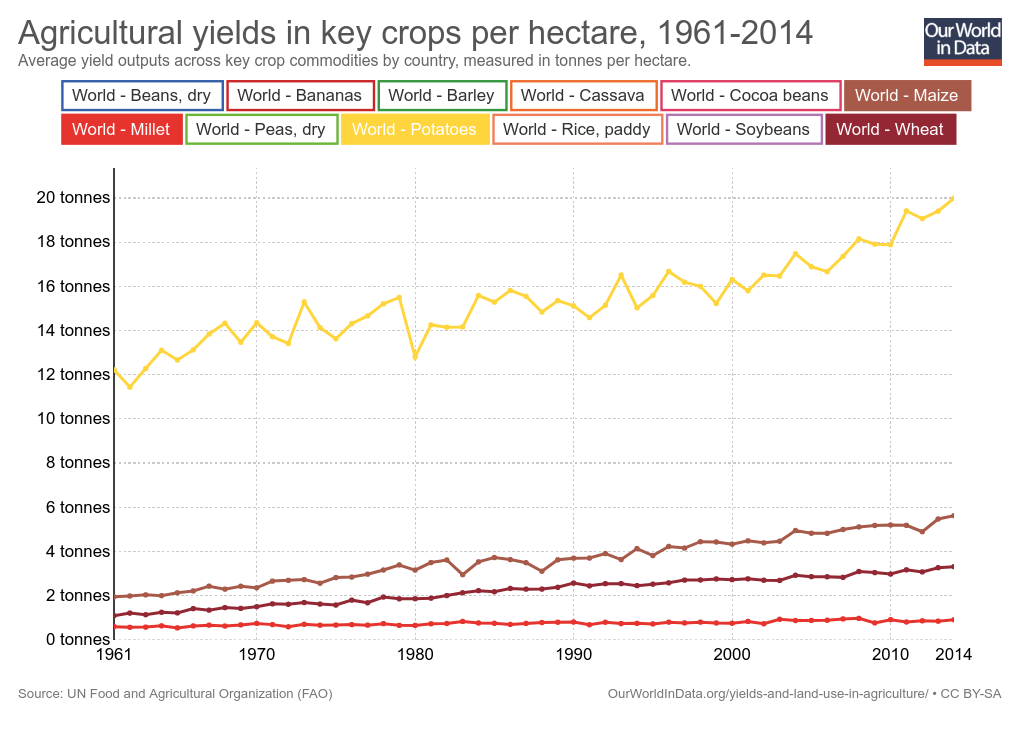 The average yield of maize and wheat has tripled since 1961 whereas the yield of millet, a crop traditionally grown in areas of Africa and India, has only increased by 50 percent.

Through a lack of R&D, finger millet, Bambara groundnut, teff and other staple African crops are still vulnerable to disease, pests and drought. The resulting low yields mean that African farmers have too little food to feed their families. It is no wonder that 80% of the global population deemed “chronically hungry” are farmers.

When we saw that this was happening, a group of uncommon collaborators came together for one of the most ambitious projects in the history of plant science. Mars, NEPAD, Illumina, BGI, WWF, the UN Food and Agriculture Organization, the World Agroforestry Centre and others partnered to sequence 101 African orphan crop genomes to accelerate breeding programs and improve food security for the farmers who depend on these crops. The genomes are being made available to the public so that plant breeders everywhere can breed new cultivars of the African crops with higher yields and more resistance to disease, pests and climate change. Better crops create jobs and can stimulate the rural non-farm sector in Africa. African seed companies will spring up to distribute the new cultivars to farmers; transport companies will bring surplus to markets; processors will take on the role of making food ready for the consumer, and so on. 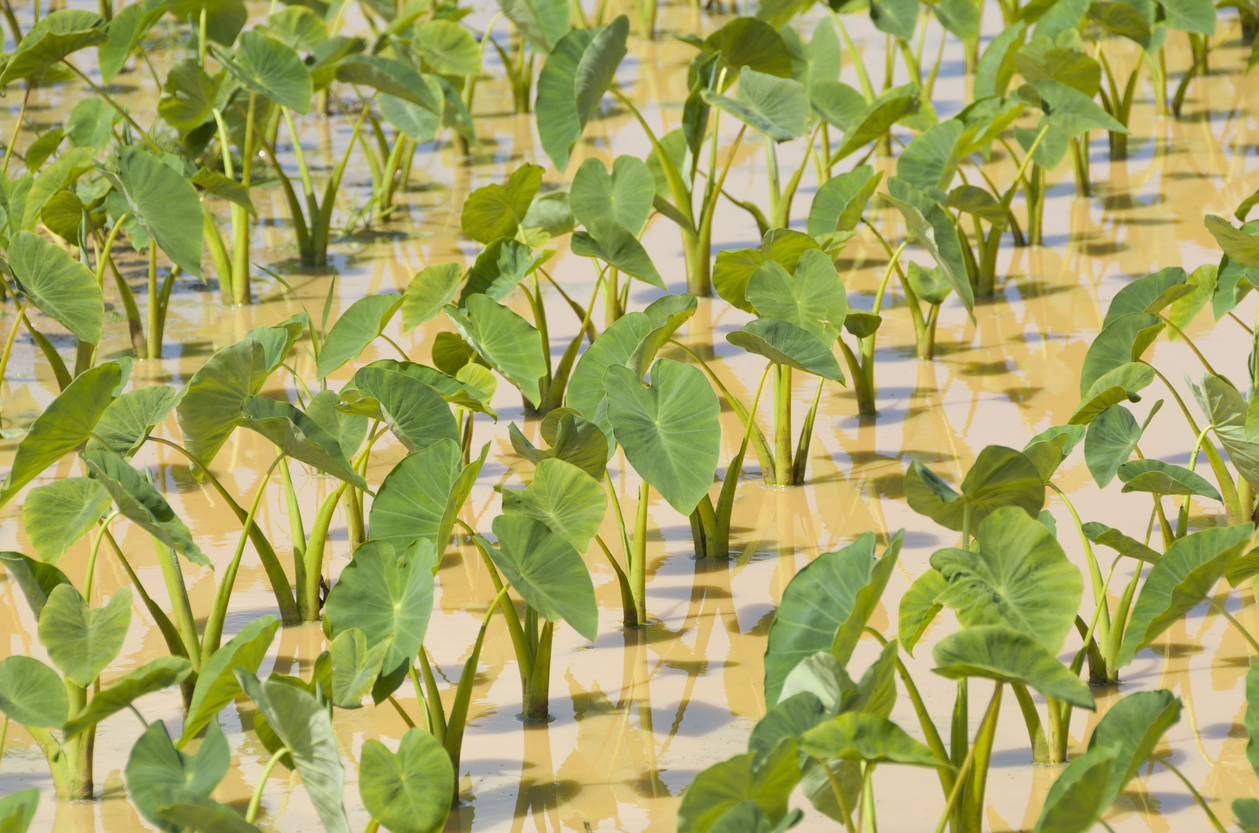 Taro is a traditional crop in areas of Africa and one of the 101 crops whose genomes we are sequencing to improve nutrition, yield and resistance to drought, diseases and pests. Picture/Credit: karimitsu/iStock.com

We welcome the German government’s initiative to boost development aid to Africa, but to maximize the impact of taxpayers’ money, we need more inclusive private-public partnerships to play their role and bring the Marshall Plan for Africa to life. An inclusive approach is the only way to address one of the travesties of our age: people who grow food that don’t have enough to eat. 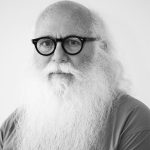 Dr Howard-Yana Shapiro is the Chief Agricultural Officer of Mars, Incorporated, one of the world’s largest food companies and an important supporter of the Lindau Nobel Laureate Meetings. He is also a senior fellow of plant sciences at the University of California, Davis and a distinguished fellow at the World Agroforestry Centre.