On the Future of the...
Back

The euro area crisis has laid bare institutional, political and economic weaknesses in the set-up of Europe’s monetary union. In the following, I outline some of these weaknesses and sketch possible solutions – or at least improvements. 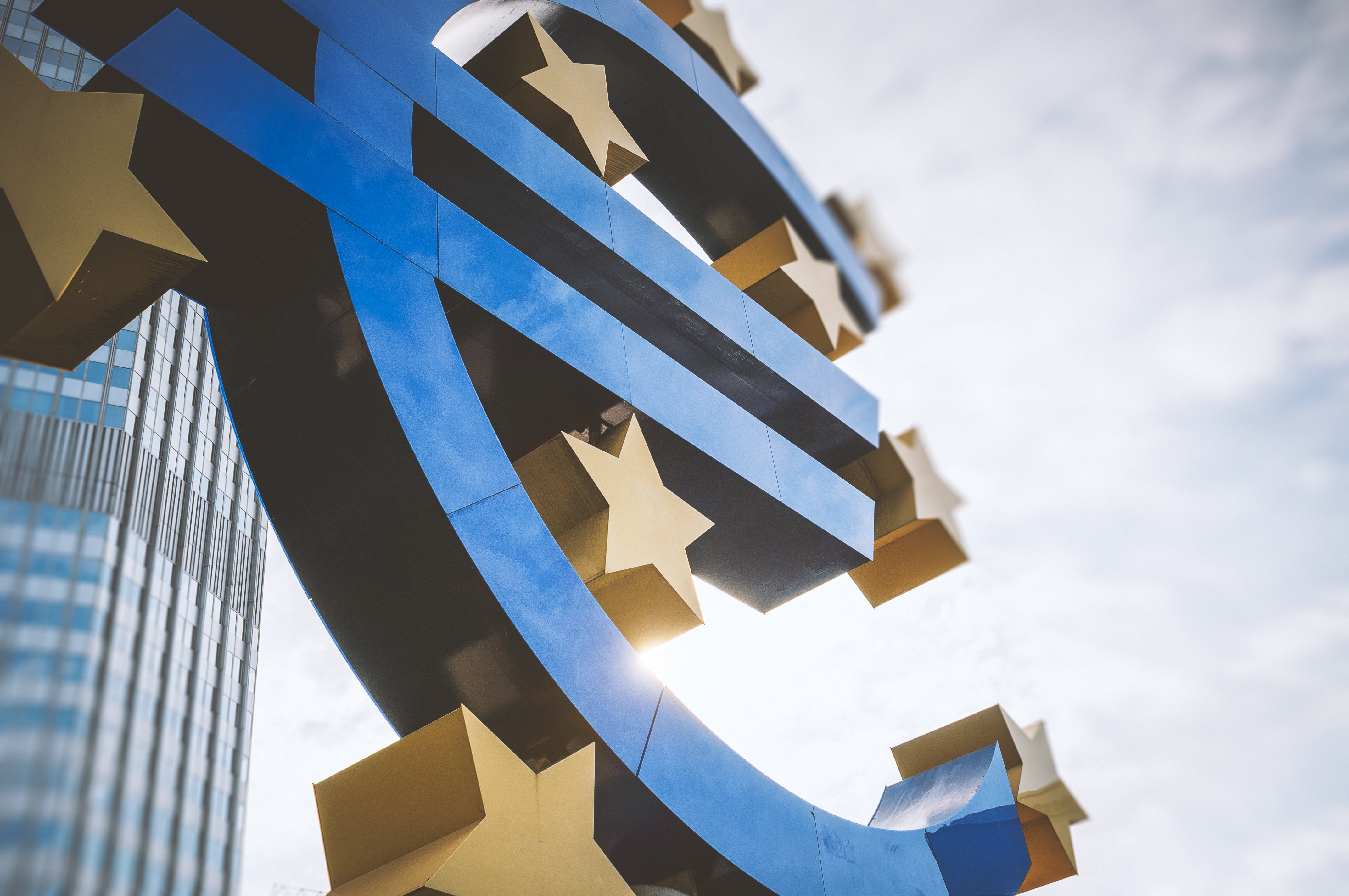 First, fiscal oversight of the members is as toothless as it can be. Once Germany and France had violated the Stability and Growth Pact without being sanctioned in the early 2000s, monitoring of national budgets has not been credible – a problem of enforcement. There is also a problem of reporting, as evidenced by Greece’s use of dodgy numbers to gain access to the euro in 2000.

In my view, national budgets that violate the Maastricht criteria for the soundness and sustainability of public finances (which may need some updating) should require approval by a European Union body – probably the European Commission as the ‘guardian of the treaties’, but preferably the European Parliament given its stronger democratic mandate.

The question is whether such fiscal oversight is compatible with the treaties and with the constitutions of the members, as it means nothing less than a partial loss of national budgetary sovereignty. Maybe Germany and other (perhaps overzealous) supporters of fiscal prudence can trade such oversight for some degree of debt mutualisation, which sounds like a typical European idea.

Second, political interaction is too weak. The euro area is a very diverse construct with the ageing economic giants of Germany and France at the centre, young developing economies such as Slovenia and the Baltic states, and countries that have been unfortunately plagued by political gridlock and institutional inadequacy, notably Italy and Greece. Naturally, these countries have different aims for economic policy, and finding a compromise will always be difficult.

I like the idea of officials of the European Central Bank (ECB) being invited to address all the national parliaments as well as the European Parliament. Similarly, heads of state and government could be invited to speak to the parliaments of other members. This would be a further step towards a common European identity, explaining to one another why the economic policy of a government is the way it is – and of course listening to the explanations by others – not behind the closed doors of the European Council, but in public.

Third, ECB officials should realise that it is beyond the institution’s powers to create economic recovery on its own. Neither of its unconventional policies – from full allotment to quantitative easing – has lifted European inflation or expectations of inflation. In most of the euro area, inflation rates are well below the target of close to but below 2% in the medium run. In addition, business activity is weak, with the notable exception of Germany.

We can learn from this that a central bank’s powers are limited to managing the business cycle – which of course it must do. ECB policy in the early days and weeks of the crisis was a flawless execution of a central bank’s textbook role of ‘lender of last resort’. More recently though, all it has done is buy time for fiscal policy to act, at the expense of bank stability – as full allotment saved zombie banks that dragged economies down (notably Italy’s) while rock-bottom interest rates threatened the business model of healthy banks.

The ECB needs to phase out its unconventional policies for three reasons:

The reasons why the members are still struggling to recover are quite different, so there is no ‘one-size-fits-all’ economic policy. For example:

Whatever the weaknesses of the members, Europe’s mess is hardly the fault of the euro per se, although it did play a decisive role. Without the possibility of devaluing your own currency, a country’s adjustment after years, sometimes decades, of bad policy has to come strictly from ‘internal devaluation’ – a fancy term for falling prices, subdued demand, stalling investment and unemployment. The euro did not cause the problems, but it has prevented the usual adjustment, and policy-makers have been unable – or worse, unwilling – to adapt.

The lesson is that in a monetary union, sane and sustainable economic policy becomes ever more important both for a country’s own economy and for the other members. Burden-sharing of one kind or another may help, but it is no substitute for economic prudence. While this lesson is clear, it remains uncertain how Europe will react to the lesson in terms of both institutions and policy. 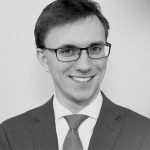 Benjamin is a PhD student at Siegen University where he studies monetary unions in general and the Euro in particular. He obtained his Master's degree from Johannes Gutenberg-University, Mainz. His research interests include macroeconomics, monetary unions, and time series analysis. While not researching, Benjamin also blogs and tweets about economics and his research at blog.benjaminschaefer.de and @ben__schaefer