New Friends and Research Partners...
Back 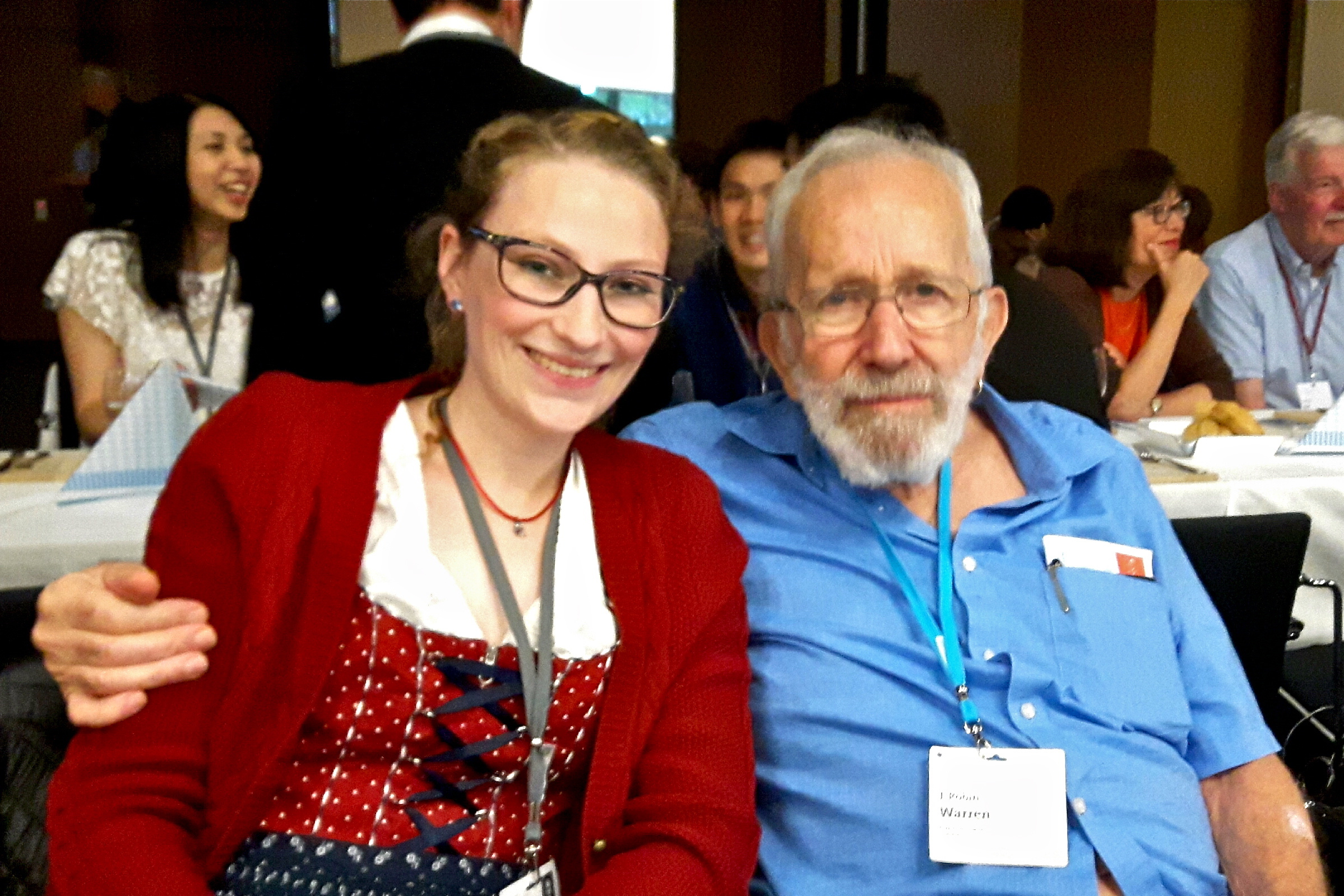 A few years ago, I was asked the question: “Which important personality would you like to have dinner with?” My definite answer was: with a Nobel Prize winner! I have never imagined that this could actually become reality, and yet last week I found myself at a table with J. Robin Warren, who, along with his colleague Barry Marshall, won the 2005 Nobel Prize in Physiology and Medicine for his research on the bacterium Helicobacter pylori and its role in the development of gastric cancer. As part of this year’s Lindau Nobel Laureate Meeting, which took place from 24 to 29 June on the beautiful Lake Constance, 600 young scientists had the chance to meet 39 Nobel Laureates, to dine with them and even to have some more personal conversation. It was during this very Bavarian evening, where we were served plenty of beer, Leberkäse and other traditional delicacies, that the Australian pathologist Warren told me how his colleague Marshall had the idea for his famous self-experiment. “At first I thought he was crazy when he told me he wanted to drink a whole test tube full of bacteria to show that they could cause gastritis.” Fortunately, it all turned out well and Marshall could be cured with antibiotics afterwards. But Warren also admitted: “Sometimes you just have to be a little bit crazy to do good research… and to win the Nobel Prize.” 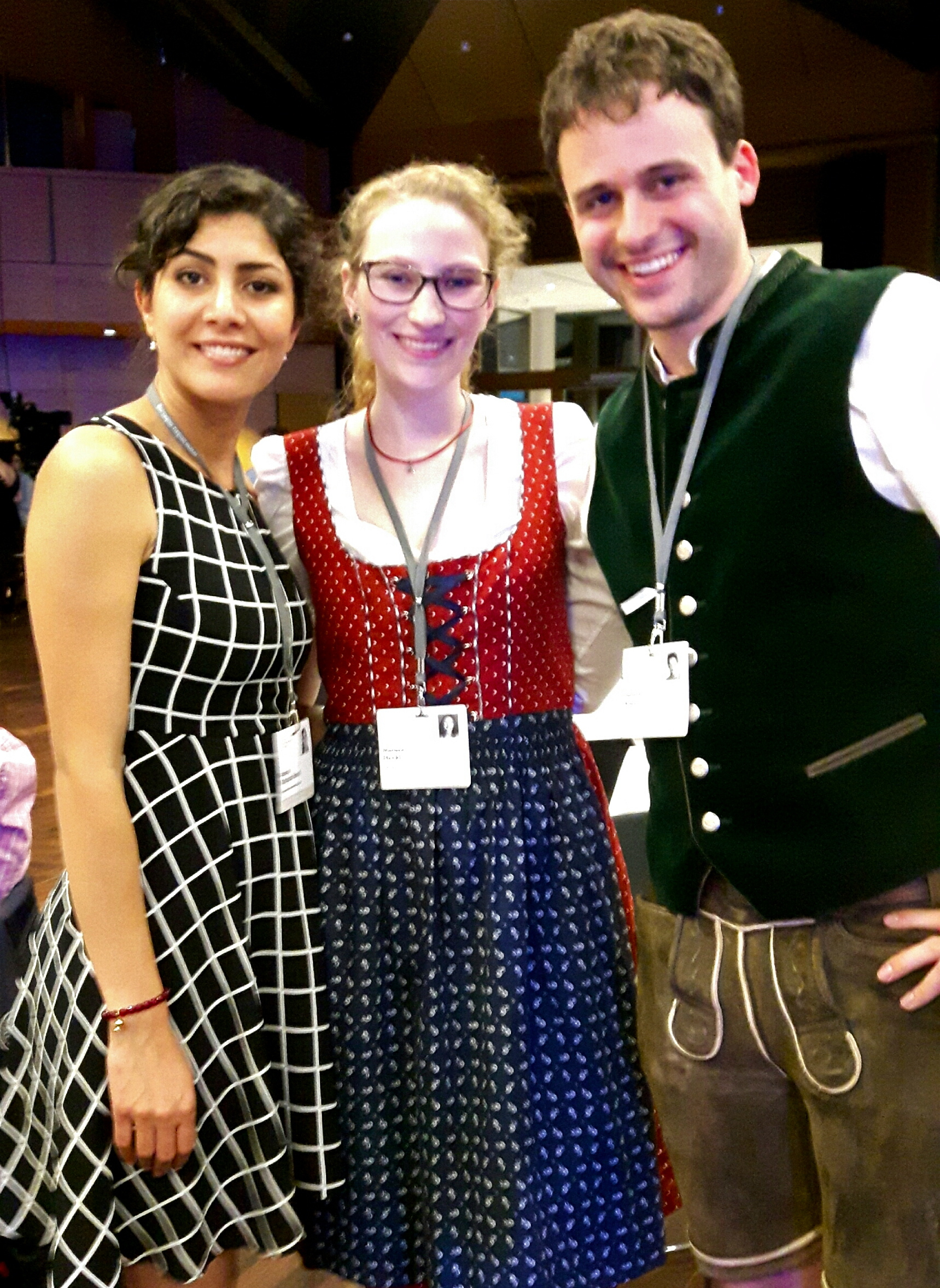 Marlene Heckl (middle) with other young scientists at the Bavarian Evening. Photo/Credit: Courtesy of Marlene Heckl

In addition to Partner Breakfasts, lunches and dinners, there were many other opportunities to meet a true Nobel Laureate in person. In the mornings we could attend exciting lectures held by the laureates and in the afternoons we had the chance to ask them personal questions and discuss our research with them during “Agora Talks”, “Science Walks” and “Open Exchanges”. Furthermore, in the “Master Classes”, selected young scientists had the opportunity to present their research to the Nobelists and to receive helpful feedback on their presentations. Laureate Peter C. Doherty, one of the Master Class leaders and a lecturer of science communication, explained to us how important it is to tell people not just facts and figures but a story. “You should inspire the listeners of your research and draw them in – don’t put too much detail in your talk!”

A major theme of this year’s meeting, which was specifically addressed in panel discussions, was the large pressure to publish in science as well as the question what role journals with high impact factors and without an open access format play in the “Publish or Perish” debate. Many Nobel Laureates expressed critical views, and the young scientists saw the need to change the system. It was a very lively and exciting discussion, as the audience reflected upon the role of science in our society and dared to ask provocative questions.

Moreover, two of the current Nobel Laureates in Physiology or Medicine 2017 were present in Lindau this year: Michael Rosbash and Michael Young, who both presented their brand-new research on the circadian rhythm. After their lecture, I just had to ask them the question that everybody had in mind: what do the laureates recommend to get over a jetlag and synchronize our internal clock with the day/night circle again? “We suffer and take medication, just like you,” was the surprisingly honest and humorous response of the experts. The most frequently asked question at the conference was certainly the one concerning the patent recipe for receiving a Nobel Prize. Hartmut Michel, who was awarded the highest scientific award in Stockholm in 1988, presented a very simple three-point plan: “First, answer an almost impossible question in biomedicine. Second, be aware of the significance of a serendipitous discovery. Third, develop a major new technology.” So that’s how easy it can be! 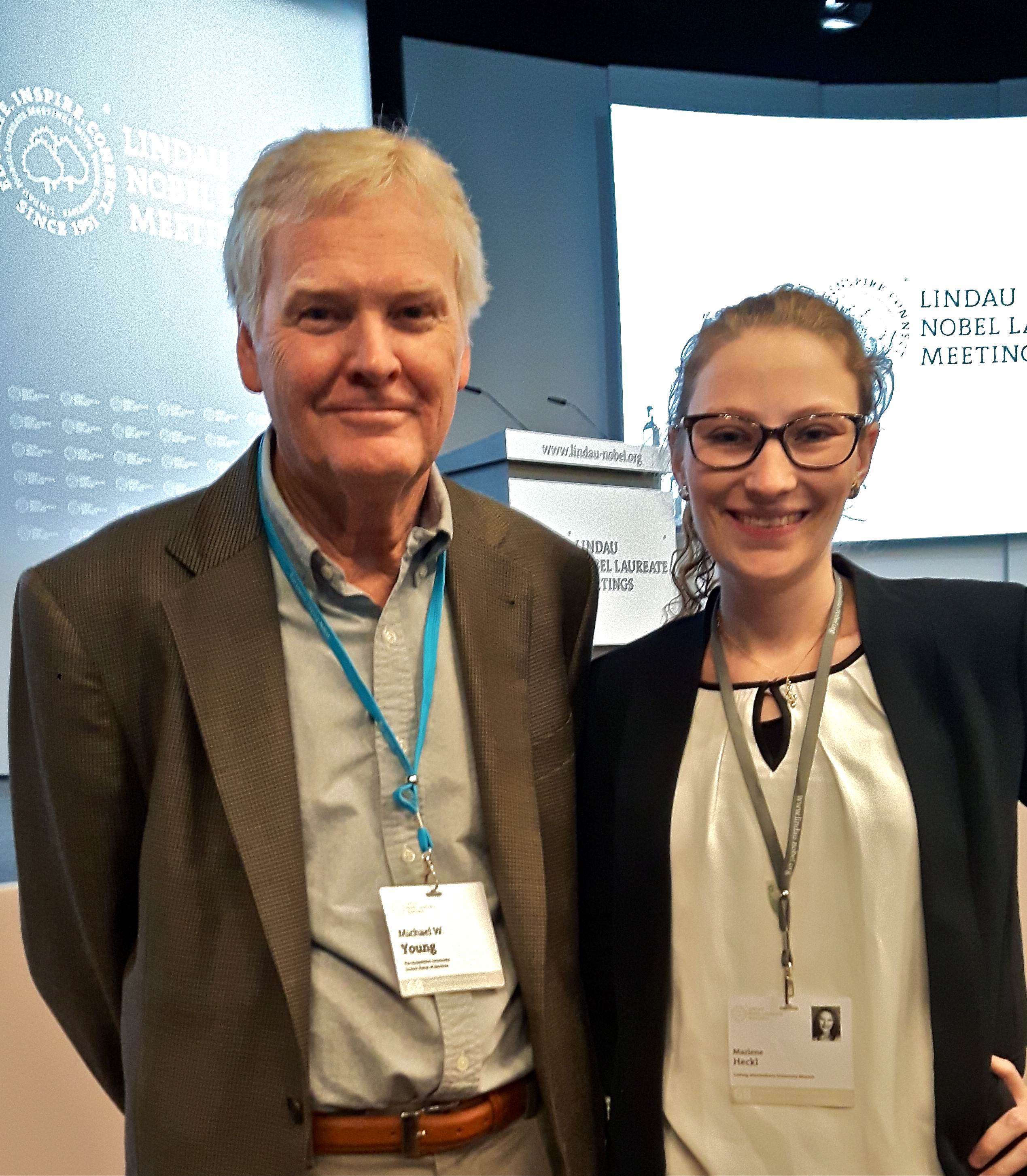 All in all, one can only say that the Lindau Nobel Laureate Meeting was an unforgettable experience, in line with its motto “Educate. Inspire. Connect.”. Not only has the exchange with so many inspiring Nobel Laureates been a full success, but also the opportunity to meet with like-minded young scientists from all over the world and make new friendships for life has far exceeded my expectations. The time in Lindau ended with a beautiful boat trip to the flower island Mainau, where the Nobel Laureates were once again fittingly celebrated and given appropriate goodbyes with standing ovations. I have left Lake Constance with enriching experiences, great pieces of advice, amazing new memories and new friends and potential future research partners from all over the world. If you have the opportunity to be nominated for the Lindau Nobel Laureate Meeting, I can only recommend that you spend one of the best weeks of your entire life there and experience the “Lindau Spirit” first-hand. 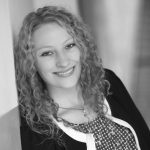 Marlene Heckl, Lindau Alumna 2018, studies medicine at the Technical University of Munich and works as a freelance science journalist. She is currently doing her PhD at the Ludwig-Maximilians-Universität on the influence of tumour suppressor genes in gynaecological cancers and enjoys writing on science, medicine and health topics. With her blog „Marlenes Medizinkiste“ she contributes regularly to "DocCheck," the largest community of healthcare professionals in Europe, as well as to „Spektrum der Wissenschaft“.