Lindau Young Scientist Collaboration: A...
Back

There were only two days left at the 68th Lindau Nobel Laureate Meeting in last year’s summer. And as usual in the evenings of that special week, the bus stops on the small Lindau island quickly filled with young scientist from all over world catching the next bus to their hotel locations. When Phillip and I met at one of these bus stops, we quickly introduced ourselves and went on to exchange views on what we just had witnessed at the meeting, namely the on-stage panel discussion ‘Publish or Perish’. The session turned into a fierce debate flagging numerous issues associated with current publishing paradigms. This was expected given the authoritative panel composition: SpringerNature CEO Daniel Roper, EMBO director Maria Leptin, Nobel Laureate and Elife’s founding editor-in-chief Randy Scheckman, Nobel Laureate and PloS journals and PubMed central (PMC) co-creator Harold Varmus, and early career scientist Amy Shepherd. Discussions centred on the overinterpretation of journal impact factors, the quality of peer review processes, the necessity of publishing in ‘glamorous’ journals for career success, open access, and publication fees. It became clear that numerous problems – ethical, social, monetary, etc. – associated with scientific publishing remain unsolved and that a paradigm shift is needed in order to make scientific publishing faster and fairer.

When Philip and I discussed potential solutions to these problems, we dared to think big – as per the laureates’ advice throughout the meeting – and we quickly came to question the existence of multiple, international journals for a specific discipline. For instance, why should publication in one journal be more prestigious and/or more costly than another? Could the establishment of a single, open access life science journal solve many of the pitfalls of current life science publishing? We both agreed it could and we continued to consult over policy and operation details of a life science journal on the bus ride to our hotels. A few weeks later, I was surprised to find a mail in my inbox entitled ‘bus stop conversation in Lindau’ in which Philip proposed we elaborate on the concept of a single life science journals and get the idea out there. 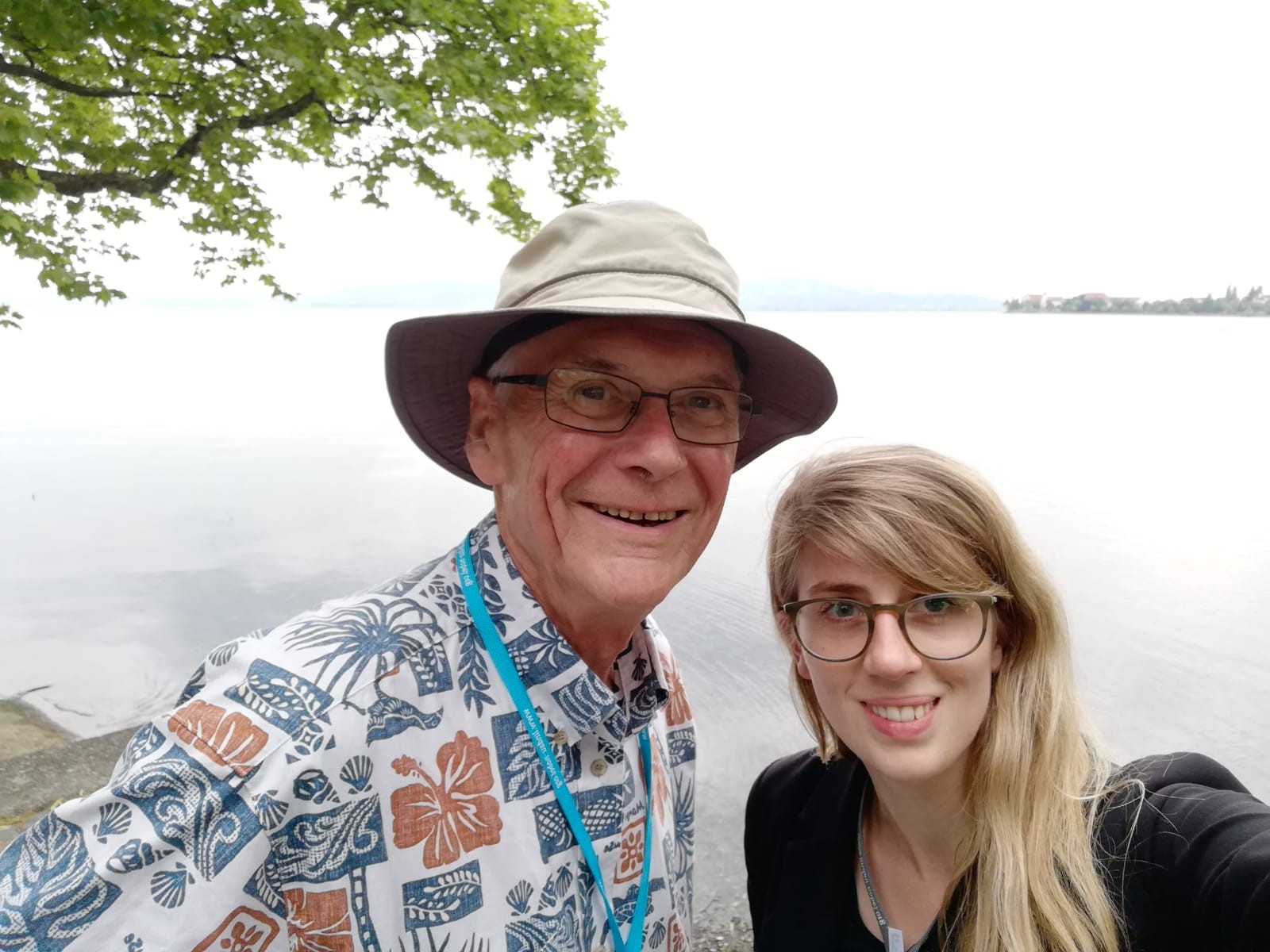 After a few weeks of back and forth, we arrived at a final draft for submission. In our recent commentary published in ‘Accountability in Research’ we eventually introduce the concept of a single life science journal: The journal would be maintained by large funding bodies (such as the NIH or the EU) in cooperation with the learned societies that would head the corresponding specialty sections. The online-based journal would leverage current online platforms (i.e. our concept is feasible). To this journal all scientific papers would be submitted for peer review and all accepted research would be published open access and without author publication fees. With the establishment of the life science journal several of the problems discussed by the Lindau panel would be resolved. First, the life science journal would provide immediate and free access to anyone with a scientific interest, be they scientists or members of the public. Biases in article access or submissions in favour towards better-funded labs would be removed. The journal impact factor as a surrogate marker of scientific quality would be entirely removed – there would be only one journal to submit to. Scientific impact could only be judged by views, sharing and/or citations of the research item per se. Recommendations from learned societies could highlight particularly relevant research. We are aware that the implementation of an overall life science journal requires a sudden and dramatic change of the landscape of academic publishing and will be met with scepticism. Importantly, we include suggestions to resolve, for instance, funding requirements and put forward first potential steps toward implementing such a practice. Lastly, we conclude that wholly inclusive publishing paradigms might be possible and we hope to stimulate fellow Lindau Alumni, laureates, and indeed anyone with scientific curiosity to consider, share, and build on such alternatives to current publishing paradigms.

Our publication is but one example of the many interdisciplinary and international collaborations, initiatives and friendships that were formed during last year’s Lindau Nobel Laureate Meeting. These are fuelled by the spirit that surrounds the meeting and the many informal get-togethers accompanying the meeting. It’s the science walks, the coffee breaks outside the conference venue or the bus stop conversations that truly connect and inspire the participants in Lindau.

Constanze Depp is a doctoral researcher in the lab of Prof. Klaus-Armin Nave at the Max Planck Institute for Experimental Medicine in Göttingen and holds a Boehringer Ingelheim Fonds fellowship. In her doctoral thesis, she studies the role of white matter dysfunction in Alzheimer’s disease. Constanze believes in the importance of science communication and outreach to further strengthen science and society. For this reason, she joined the Max Planck PhD net Offspring Team.