Is the Paris Agreement on...
Back

Concerns are growing about the impact of climate change on macroeconomic and financial stability. Researchers, policy-makers and other stakeholders are trying to calculate the costs of climate change – and also whether there are potential opportunities from global warming.

Many see the costs in term of the economic losses from natural disasters associated with climate change. There is a considerable body of research estimating these costs of the physical risks of climate change. But the financial costs potentially go far beyond that, notably as a result of the risks from climate policy.

Growing public awareness of climate change has led many countries to emphasise the importance of ‘turning down the heat‘, aiming to keep global warming to no more than two degrees Celsius above pre-industrial levels. This ultimately resulted in the 2015 agreement made in Paris within the United Nations Framework Convention on Climate Change.

The Paris agreement seeks to mitigate the greenhouse gas emissions that cause climate change, in particular by encouraging ‘fossil fuel divestment’. Climate policies that are being implemented to achieve that ambition include the European Union’s emissions trading system and carbon taxes – fees imposed on the burning of carbon-based fuels such as coal, oil and gas.

Risks from these policies arise from the fact that some financial assets will have to be re-evaluated: for example, firms in the fossil fuel sector will lose their value, while renewable energy firms will rise in value. Financial market participants that own shares in these firms need to know their exposure to climate-sensitive sectors of the economy.

It is important to note that while the physical risks of climate change are difficult to avoid, climate policy risks can be evaluated and diminished if recognised early enough. The crucial questions for policy-makers and the public are first, what are the costs of the transition to a low-carbon economy (‘decarbonisation’); and second, how can the costs of climate change be transformed into opportunities? 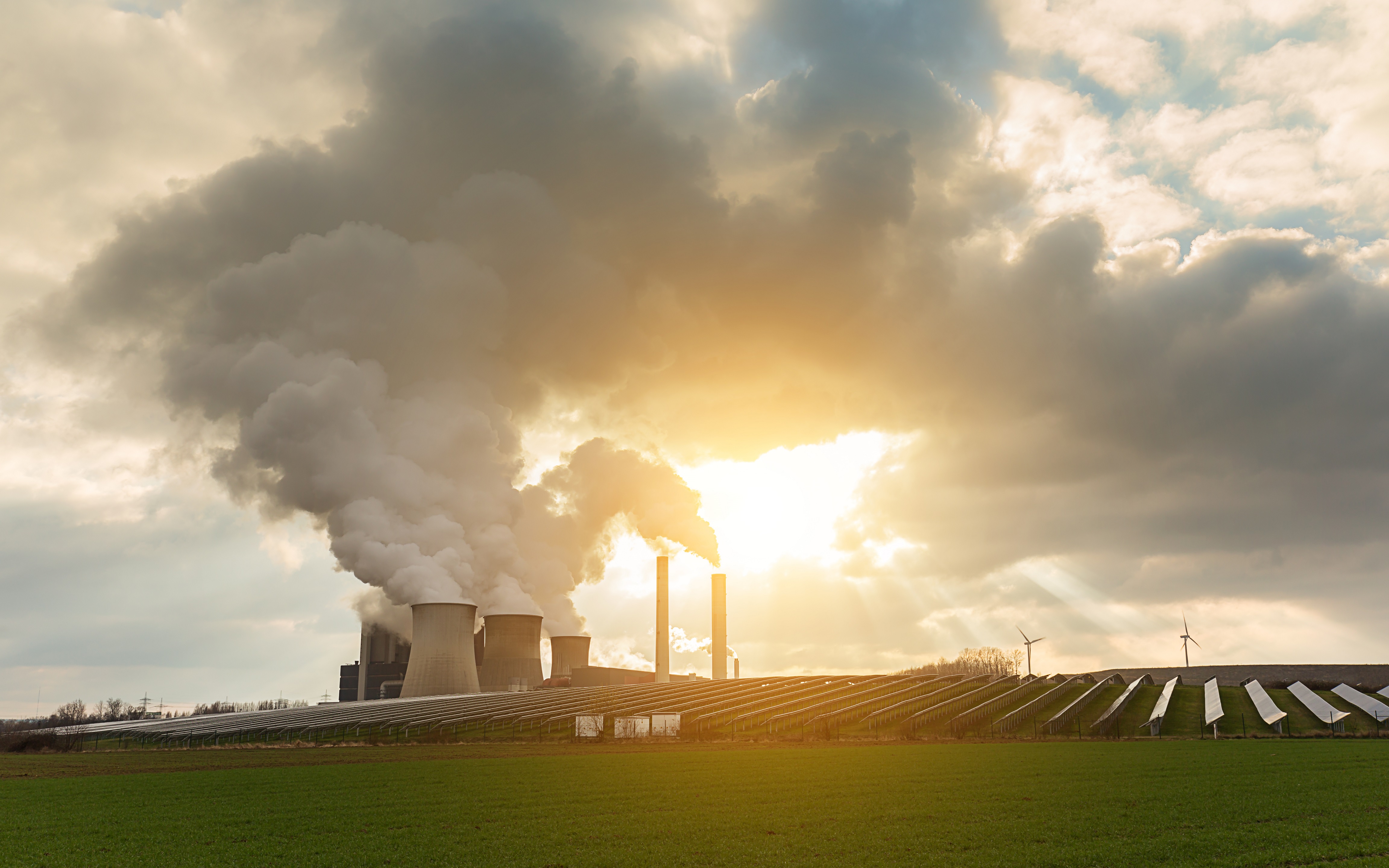 What are the costs of a transition to a low-carbon economy? Photo/Credit: rclassenlayouts/iStock.com

As the inevitable process of decarbonisation gathers speed, more and more financial institutions are becoming concerned with climate policy risks. Many banks, insurance companies and pension funds are recognising the need to ‘stress-test’ their asset portfolios for their resilience to climate policy.

It is important to highlight that shocks imposed on the financial system as a result of climate policy risks are not necessarily negative: they can also be positive and could boost the economy. Financial institutions are interested in finding the best portfolio of assets for the transition to a low-carbon economy.

Several global initiatives are seeking to estimate the costs and gains for the economy on the path to decarbonisation. One example is the Financial Stability Board of the G20, which has launched a Task Force on Climate-related Financial Disclosure, aiming to give firms the incentives to disclose publicly their climate-relevant information and thereby help investors create a sustainable portfolio.

Another example is a Green Finance Study Group, launched under China’s G20 presidency with the support of the Bank of England and proposing to address the challenges of achieving a climate-friendly economic and financial system. Both initiatives have lead to wider awareness of the issue and are working towards a deeper understanding and the development of appropriate measures.

The question of climate-related exposure is also being addressed at the national and regional level. For example, the Carbon Bubble project, commissioned by Germany’s environmental agency, is creating tools for investors to evaluate their climate-related risks for all important asset classes and sectors. Several central banks have conducted analyses of climate stress testing, and the European Commission recently published the interim report of its high-level expert group on sustainable finance.

Most of the proposed new stress-testing methodologies focus on the direct exposure of individuals, firms, pension funds or banks to climate policy risks. But it is also important to consider ‘counterparty climate policy risks’. For example, a pension fund wanting to invest in low-carbon firms might find that the investment fund it uses has a ‘brown’ portfolio rather than a ‘green’ one. This is an illustration of so-called second-round effects.

One recent climate stress test proposes a methodology to take account of second-round effects. By analysing the listed equity holdings of firms, the analysis shows that such effects can amplify positive and negative shocks caused by climate policy and, therefore, could decrease the accuracy of climate policy risk estimations.

Despite growing interest in methodologies for assessing climate-related financial risks, as yet there are no estimates of the magnitude of the exposure of the euro area to climate policy risks. Building on the recently proposed climate stress test methodology, our research is trying to estimate the monetary value of gains and losses for the euro area on the path to decarbonisation.

Taking account of various channels of exposures between euro area governments and financial institutions, our preliminary estimates show that the most exposed to climate-sensitive sectors of the economy are governments, investment funds, insurance companies and pension funds, while banks have relatively little exposure.

There are many open issues associated with estimating monetary exposure to climate change. First, there is no standardised economic classification for firms that would allow easy estimation of their climate sensitivity; and second, there is no financial transparency that would make it possible to calculate the costs of climate change and, in particular, take account of second-round effects. New policies need to be introduced to resolve these issues.

Finally, not everyone supports the Paris agreement, notably the American president who said during his election campaign that ‘the climate change deal is bad for business.’ Is this really true?

Preliminary findings of our research show that it is not the case. The actual exposure to fossil fuels is small for the euro area and the exposure to climate-sensitive sectors is about 50 percent, which could be both a loss and an opportunity.

Research estimating the extent of climate change effects on business continues and there are many issues to be resolved. But it is widely realised that change is inevitable and society needs to be better prepared for it. With further research on well-defined paths to decarbonisation, safe asset allocation and climate-related financial disclosure, it will be possible to tackle climate change and ‘make our planet great again.’ 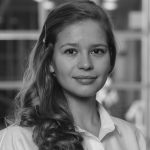 Veronika Stolbova is a postdoctoral researcher at the Department of Banking and Finance of the University of Zurich and holds a PhD in theoretical physics. Her expertise lies in the empirical and theoretical analysis of climate variability, climate risks and treatment of big data applications. Her current research focuses on the application of network theory to interactions among institutions and the impacts of climate change on the financial system and market players. This work applies a climate stress test framework to analysis of the impact of climate change on the financial system. She is also contributing to the H2020 program ISIGrowth, related to social and economic dynamics and policy implications, and the Carbon Bubble project, aimed at estimating climate-related risks for the euro area economy.