Economists live in an ideological fantasyland. They see people as a collection of reliably rational, utility-maximising, calculating machines.

These ‘econs’ – whom the economists study – never make mistakes, which means their behaviour, when they interact in free markets, can be reliably modelled using a handful of equations that essentially apply the 250-year-old insights of Adam Smith and other classical economists.

That at least is one of the popular conceptions of what economists do.

But a few days at the 6th Lindau Meeting on Economic Sciences shows that this is a gross caricature of the profession.

Daniel McFadden, of the University of California, Berkeley, who won the Nobel Prize in 2000, used his presentation to demonstrate problems with applying the simple models of the likes of Adam Smith and David Ricardo to every issue.

‘We respect what they’ve done but we should always question whether it applies,’ he warned. 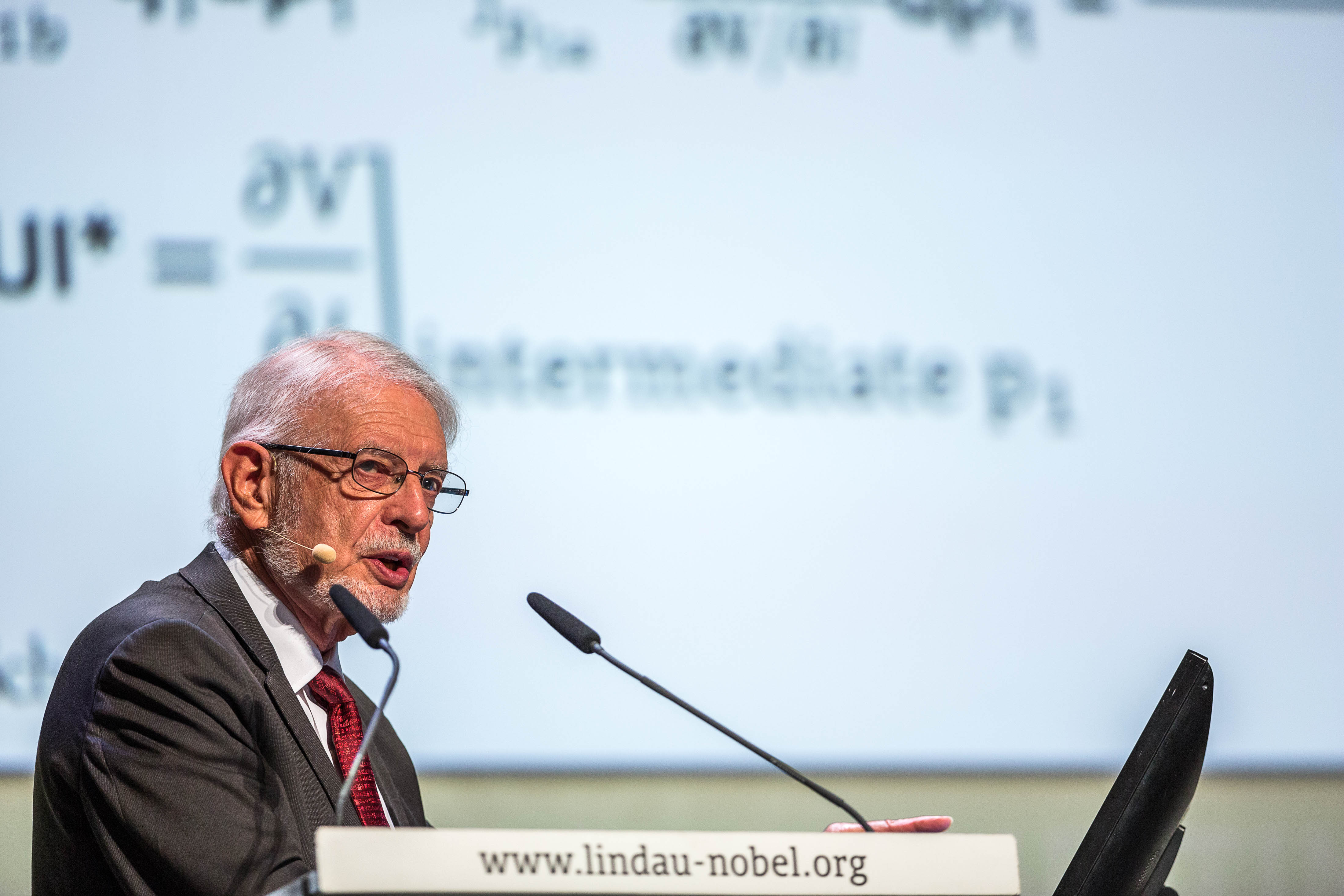 Peter Diamond of MIT, one of the 2010 Nobel Laureates, showed himself to be under no illusion that people always make decisions that are in their long-term self-interest, citing the example of failures in the private pensions market.

‘Left to their own devices people don’t save enough,’ he told the audience of young economists, pointing to a striking survey of a sample of US baby boomers, showing that almost 80% gave an incorrect answer to a simple question relating to compound interest.

No calculating machines there.

Diamond’s theme was what we can learn from international experience about designing better public and private pension systems – with examples ranging from Chile’s sudden denationalisation of its public pensions scheme to the low-cost and efficient funds available to some three million US civil servants.

Simple economic models, Diamond argued, were a poor basis for setting public policy. ‘Models are by definition incomplete’, he said, ‘so applying them literally would be a serious mistake’.

Sir James Mirrlees, of the Chinese University of Hong Kong and co-recipient of the 1996 Nobel Prize, used his talk to discuss our ‘bounded rationality’ as humans. He pointed out that the choices we make are all influenced not simply by a cold calculation of self-interest but external factors such as education, advertising and experience.

He imparted that his own modelling exercise showed that there were some circumstances where it delivered better outcomes if people were offered no choice, but were simply told what to do. ‘It’s unusual in economics to have a theory that says minimise freedom,’ he noted.

Robert Aumann, of the Hebrew University of Jerusalem and one of the 2005 Nobel laureates, kicked against the simplistic conception of human beings as utility-maximising machines from another angle.

The central argument of the game theorist’s talk on ‘mechanism design design’ was the imperative of thinking clearly about incentives and motivations.

We don’t, as Aumann stressed, eat because we want to digest food to give us energy to live (the kind of mistake that an economist who believes in calculating ‘econs’ might make about human incentives). We eat because we’re hungry.

If we miss these proximate motivations, we risk misunderstanding what drives human behaviour – and thus getting economics itself wrong. 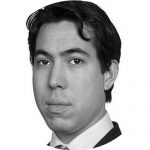 Ben Chu had been economics editor of The Independent since 2011. Before that he was the newspaper's chief leader writer. He is the author of 'Chinese Whispers: Why Everything You've Heard About China is Wrong' (2013).