Happier Than Ever
Back

Wellbeing has become an important topic for researchers and politicians. Measuring wellbeing enriches the discussion of what determines a good life.

Until recently, gross domestic product (GDP) was the only welfare indicator of a nation. But it has been criticised as a comprehensive indicator: first, because it underestimates many factors, such as the value of having a job or good health; and second, because it does not take account of such factors as income inequality, quality of education, environmental status and voluntary work. 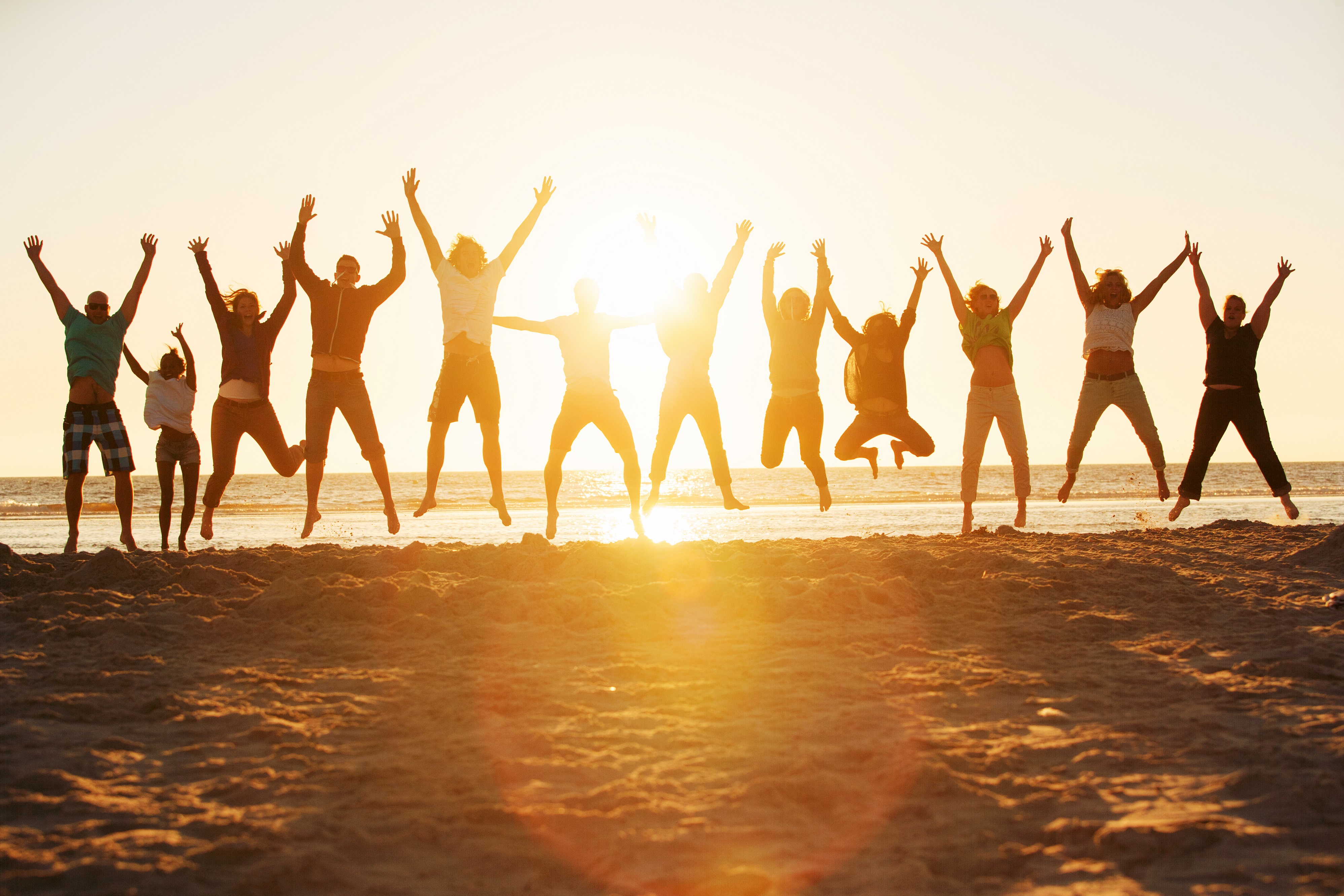 For a rigorous analysis of wellbeing, it is important to use a representative longitudinal survey that covers a variety of demographic, economic, social and personal characteristics. A common way to measure wellbeing is to simply ask the question: How satisfied are you with your life, all things considered? Please answer on a scale from 0 to 10, where 0 means completely dissatisfied and 10 means completely satisfied.

This scale is used by many major surveys, such as the German Socio-Economic Panel (SOEP) and the World Value Survey (WVS). The 11-point scale is often transformed into three categories: high satisfaction (8, 9 or 10 points); medium satisfaction (3-7 points); and dissatisfaction (0,1 or 2 points). This is a simplification of the symmetric scale that my colleagues and I use in our research.

Wellbeing in Germany is now at its highest level since reunification in 1999. In the latest representative SOEP survey from 2015, 55% of German residents said that they are very satisfied with their life in general. Only 2% were not satisfied and the remaining 43% reported medium satisfaction with their life.

On average, reported life satisfaction was 7.28 in 2015. Ten years earlier, in 2005, the comparable figure was 6.84 and in 1995, it was 6.86. This positive trend has arisen because substantially fewer Germans report being dissatisfied. At the same time, the fraction of Germans that perceive themselves as very happy has remained constant across the decades. The positive shift results in lower variance: in other words, there is less inequality in the distribution of life satisfaction across the population.

The Reasons: Economic and Social Improvements

What are the reasons for the 6.4% increase in Germans’ average life satisfaction between 2005 and 2015? The three most important impact factors for a good life are employment, health and social interaction (number of friends, marriage and so on) – and all three of these factors have improved over the past two decades.

The unemployment rate has reached an all-time low since reunification: just over two and a half million people are unemployed today, whereas in 2005, the number of unemployed people was nearly twice as high with about five million people searching for a job. Life expectancy has also increased, including among people on lower incomes. In addition, the digital transformation has simplified social interactions and the divorce rate has decreased.

Correlation but Not Necessarily Causation

While noting these changes in employment, health and social interaction, it is very important to understand that causal evidence is rare when analysing wellbeing. Nearly all findings on wellbeing represent correlations only and no causal evidence.

For example it is not feasible to find out whether marriage makes people happy. There are at least two potential explanations for the fact that married people are happier; one is that happier people find a partner more easily; the other is that marriage improves happiness. It is hard to find evidence that makes it possible to discriminate between these explanations. 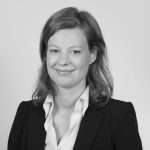