Eight Lessons from the 69th...
Back

This is a blog of numbers. July 2019 was the 100th anniversary of the total solar eclipse that proved Albert Einstein’s general theory of relativity, the 50th anniversary of the moon landing, and the coming together of 580 young scientists from 89 countries, joining 39 Nobel Laureates – a current record – during the 69th Lindau Nobel Laureate Meeting. Each of these numbers represents something significant, and the people who make up the numbers even more so.

I was inspired by my experiences at the Lindau Meeting and decided to write this blog article and provide the reader eight lessons that I learnt during my time in Lindau.

In my scientific professional journey, I have lived and worked in 7 countries. I was born in Jordan, and raised from the age of 7 in Canada, but until the age of 24 I had not left North America apart from to return to Jordan. I then moved to France, Germany and the UK, and have had the opportunity to work in Japan, Tanzania and Italy. Learning from and working with people from multiple countries, cultures and disciplines has opened my eyes to how various perspectives could lead to much better ideas. At Lindau, I met many other people with diverse stories of interdisciplinary and international collaboration – Rainer Weiss for example, told of how the LIGO project for the observation of gravitational waves required the collaboration of 1000 people from 100 institutions worldwide.

I was inspired to see Ada E. Yonath using her presentation to highlight each person on her team and the contribution they make to the overall research success. She highlighted the importance of her family, the women in her life and her grandchildren, sending a strong message that although men have dominated the field of scientific study and it is steeped in a patriarchal bias historically, women can – and must – be part of this story now and in the future. 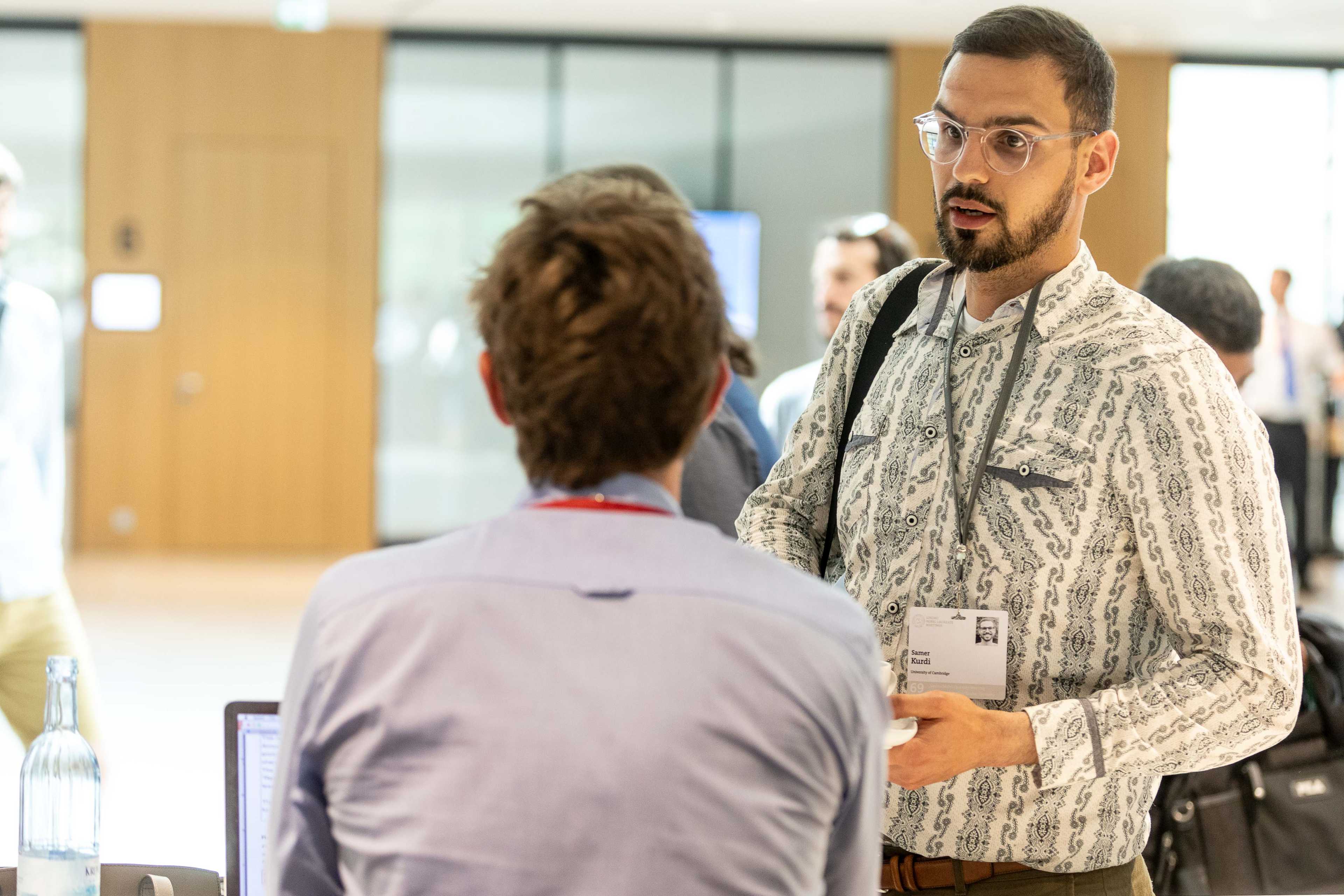 The Struggle Is Part of the Process – Perseverance Required

In the case of most Nobel Laureates I met, their journeys were not easy and their struggles were part of their success.

Each had their own tales of sleepless nights, lack of respect or support from colleagues and networks, and naysayers challenging their theories. However their hard work and determination paid off – with their work being recognised at the highest level in the scientific field.

For the 580 young scientists at #LINO19, myself included, this came as a welcome reassurance. There are many times on a regular basis in this field where you wonder if your work is good enough and if you are doing the right thing – it was positive encouragement to hear that you CAN fail. That you CAN struggle. And you can ultimately succeed.

Career Paths Are Not Linear

On the panel “Student, Post-Doc, and then? Aiming for a Career in Science”, 3 Nobel Laureates and 2 young scientists shared their story, and it was clear that they had all taken different paths to achieve their goal. For example, Wolfgang Ketterle shared his experience as a ‘zig zag’ – going from PhD to 3 different post-docs in 3 different fields, before ending up at MIT.

Donna Strickland’s goal was to achieve her PhD – and everything that came after was unexpected. Due to a number of unforeseen circumstances, she became a lab technician and subsequently became a Professor of Physics at the University of Waterloo.

William D. Phillips always wanted to be a scientist. He described the 2 main chapters of his thesis as completely different – 1 on precision, and 1 on lasers. Due to the chapter on precision, he ended up at the National Bureau of Standards but using his lasers knowledge to fulfill that role – showing how no knowledge is wasted, and that the coming together of opportunity and learnings can open new doors in your career.

Every Nobel Laureate I encountered – whether it was on a panel, giving a presentation, over breakfast or during a Science Walk – was passionate about his or her work, field of research and science as a whole. To me, this means that to be curious and open-minded, and to work where your passion lies, is ultimately where your strength and success will come from.

Some shared that their passion comes from the ownership of the results, whilst for others it was the joy of solving a problem. All shared a common ability to be able to convey that passion to the young scientists in room, none more so than Phillips in his Agora talk, “The New International System of Units”, and afterwards, where he was always willing to discuss his field with a steady steam of students around him, seemingly at all times.

Throughout the week, many of the founders of the quantum revolution said there are a number of theories that were proven to be wrong, and statements that have subsequently been challenged; Einstein doubted his prediction of gravitational waves, which was subsequently detected by LIGO. Schrödinger even stated in 1952, “We never experiment with just one electron or atom or small molecule”, which is now very common.

Challenging the status quo evolves scientific theories and practices, and these evolutions require an individual, team or research group to stand firm in their beliefs and work, regardless of existing understanding.

Many Nobel Laureates attributed luck to their success, discussing ‘being in the right place at the right time’. However, they adapted to new situations, said ‘yes’ to new opportunities, accepted help when offered, and asked questions to seek out new information. John Michael Kosterlitz in his lecture “Creating New Scientific Knowledge” explained that it was luck – and failure – that lead him to receive the Nobel Prize; he initially failed in high energy physics. Every time he wanted to prove a mathematical model or theory, someone else did it first. His answer to this was to ask people for the problems to solve, and he came across David J. Thouless – initially, he did not fully understand what Thouless was discussing, but eventually was able to learn from him by asking questions, and contribute to the topological states prediction, leading them both to a Nobel Prize.

Science Can Change the World for the Better

This topic was also discussed in the final panel “How can Science Change the World for the Better?” on Mainau Island where Steven Chu advised the young scientists to use their knowledge in government, and help to drive policy change. 2016 Lindau Alumna Adriana Marais seconded this by encouraging young scientists to be leaders in their fields.

Schmidt spoke of political instability and uncertainties, technological advancement at an unprecedented scale, and unsustainable use of the Earth’s resources. He advised that the 580 young scientists from 89 different countries can work together, participate in areas outside of our existing fields, and use the scientific framework to make a positive impact in the world.

Everybody Loves a Quote

During the 69th Lindau Meeting, many quotes have been shared formally and informally, so it seemed apt that I end this blog with just one more that was told by John C. Mather: “Nature is complex and our imagination doesn’t take us that far, so we need to keep dreaming and being curious”. 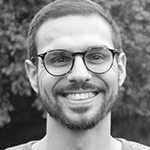 #LINO19 young scientist Samer Kurdi is an experimental physicist and material scientist focusing on addressing capacity limits in conventional data storage devices. He is very passionate about supporting the UN Sustainable Development Goals through his research and beyond: he is Co-Founder of Majico, a social enterprise providing water treatment solutions in developing countries and truly values multicultural collaboration and exchange, having lived and worked in seven countries spanning four continents. He is interested in communicating science to a wider audience in order to bridge the gap between scientists, policy makers and the general public, for positive impact.