Crowdsourcing a Protein to Detoxify...
Back

More than 4.5 billion people around the world are chronically exposed to varying levels of aflatoxins in food. These toxins are among the most potent substances to cause liver cancer, according to a joint committee of the World Health Organization and the Food and Agricultural Organization. Aflatoxins are also currently impossible to eliminate from food, and regulations limit their levels in food and animal feed.

In India, factories producing for Mars, Incorporated, one of the world’s largest food manufacturers and a long-time partner of the Lindau Meetings, reject more than 70% of the peanuts they receive for elevated aflatoxin levels, says Howard Yana-Shapiro, Chief Agricultural Officer at Mars. However, that rejected product may be used as human and animal food by others with less stringent testing processes. So rejecting the contaminated foods wouldn’t stop it ending up elsewhere in the supply chain, causing food safety issues for local communities.

Yana-Shapiro has a personal mission to solve grand challenges in food and nutrition insecurity. After learning about the problem of aflatoxin, he partnered with academic researchers, a leading life sciences equipment supplier and an organisation working to control aflatoxin in Africa. The team is now working to develop an enzyme that can be used industrially to degrade aflatoxin on crops.

Researchers already know that certain enzymes naturally degrade aflatoxin. These proteins snip one bond in the toxin and render it harmeless. However, they all function with additives that would be too expensive to use on a large scale. To simplify the enzymatic operation, the researchers wanted to find one that performed the same detoxifying bond breakage in the presence of water.

The challenge then becomes redesigning the enzyme to specifically react with aflatoxin. However, the number of possible structures for a redesigned enzyme is literally astronomical. “It’s larger than number of stars in the sky,” says Justin Siegel, a synthetic biologist at the University of California, Davis.

To speed the search for an aflatoxin-specific enzyme, Siegel and his colleagues turned to players of an online protein folding video game. The game, called Foldit, is one of several web-based platforms that crowdsource human strengths in visual pattern recognition to advance scientific research. In the decade since its release, Foldit players, who do not need to be trained scientists, have improved the activity of an enzyme designed from scratch to perform a specific reaction. They have also solved the structure of a viral protein that had stumped researchers for 15 years in only ten days. 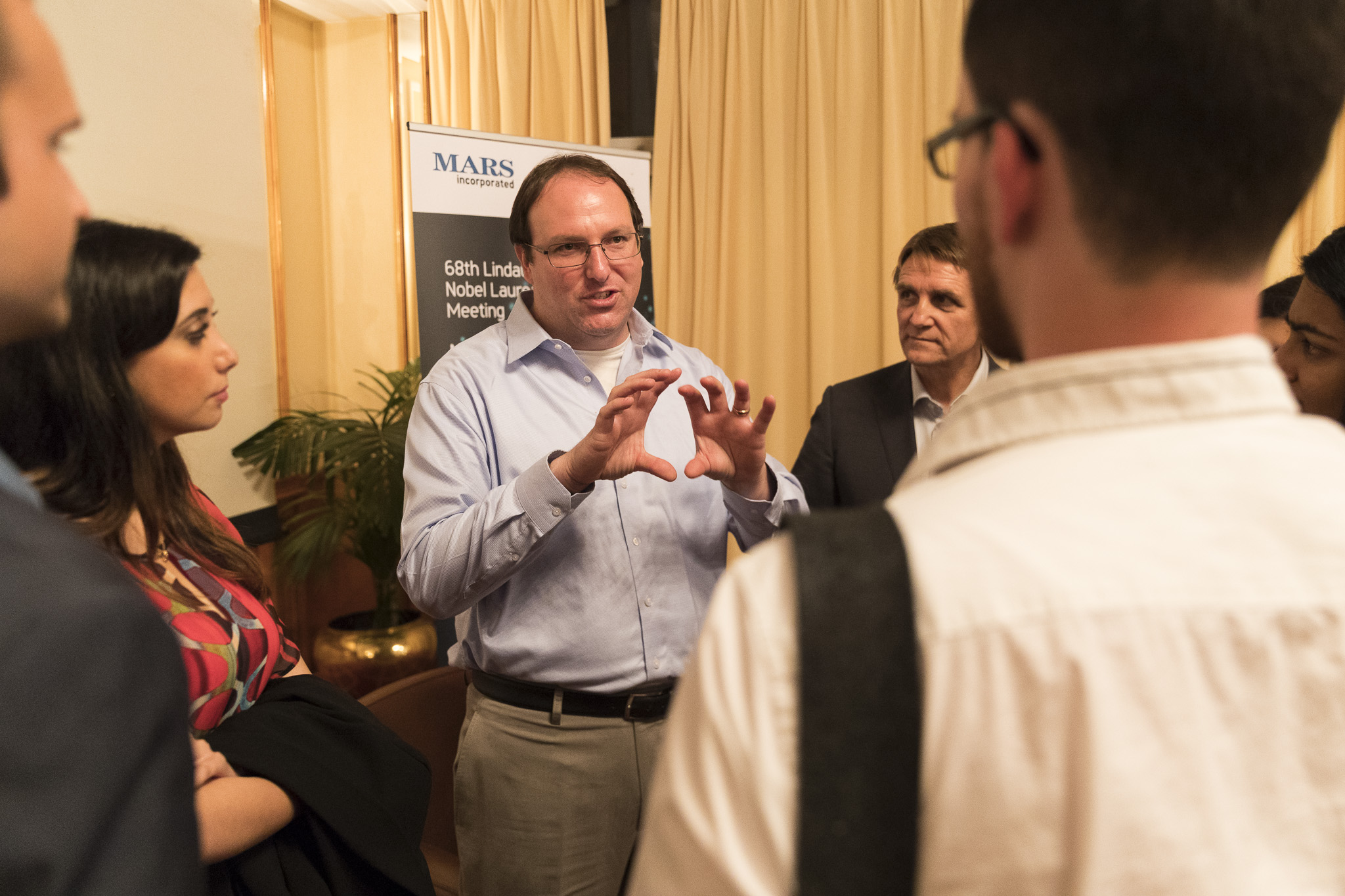 Siegel and his students present Foldit players with puzzles involving a portion of the chosen enzyme. The players adjust the protein’s backbone or the side chains of its amino acid building blocks any way they wish. The Foldit software then calculates the energy of the altered protein and presents the player with a score. Proteins with low energy and characteristics that make them physically stable score higher than proteins with high energy and physically unlikely features.

After challenging players with several puzzles, Siegel and his team collect about one hundred of the highest ranked protein structures. Scientists at Thermo Fisher Scientific synthesise DNA that encodes each protein. Then, Siegel and his colleagues insert each piece of DNA into bacteria, harvest the protein they produce, and test it for an ability to degrade aflatoxin. Finally, they use information gained during protein production to refine the next set of puzzles presented to Foldit players.

The team is currently screening the proteins produced from the second round of puzzles. Since the aflatoxin puzzles launched last October, Foldit players have contributed effort equivalent to 100 full time employees working full time for one year, Siegel says. Unlike a job that compensates employees for their effort, Foldit players do not profit financially from their contributions. Once this enzyme is optimised to degrade aflatoxin, its structure will be placed in the public domain and available for anyone to commercialise.

Foldit’s value comes from combining the problem-solving strengths unique to humans and computers. Foldit players can quickly look at a protein structure and identify large changes to its backbone or amino acid side chains that could make a more stable protein. The Foldit software, aided by programmes first developed by 2013 Nobel Laureate Michael Levitt, excels at determining protein stability resulting from very small structural changes.

By presenting puzzles to hundreds or thousands of different players, researchers gather solutions from a variety of different perspectives.  As players solve Foldit puzzles, they develop a highly technical ability to relate a protein’s structural changes to changes in its function. The players get rewarded for their hard work with education, Levitt says. 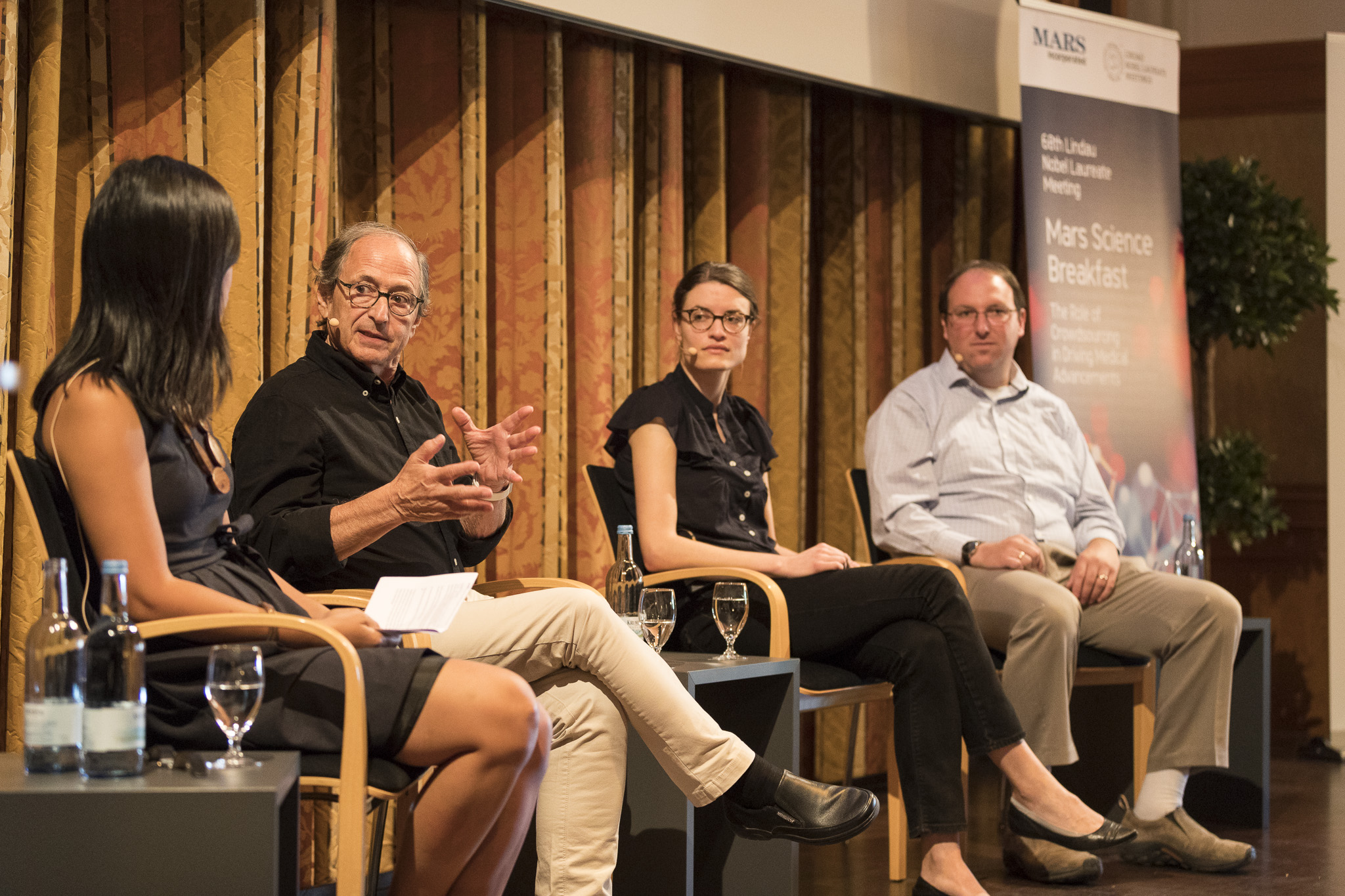 For Levitt, the future of protein structure crowdsourcing enables players to use their skills to freely explore a problem like scientists, to do things no one has imagined before. From there, science could really benefit from the wisdom of the crowds. “I believe science is random,” he says. “You increase your odds [of finding something] by having as many diverse people as possible thinking outside of the box.”