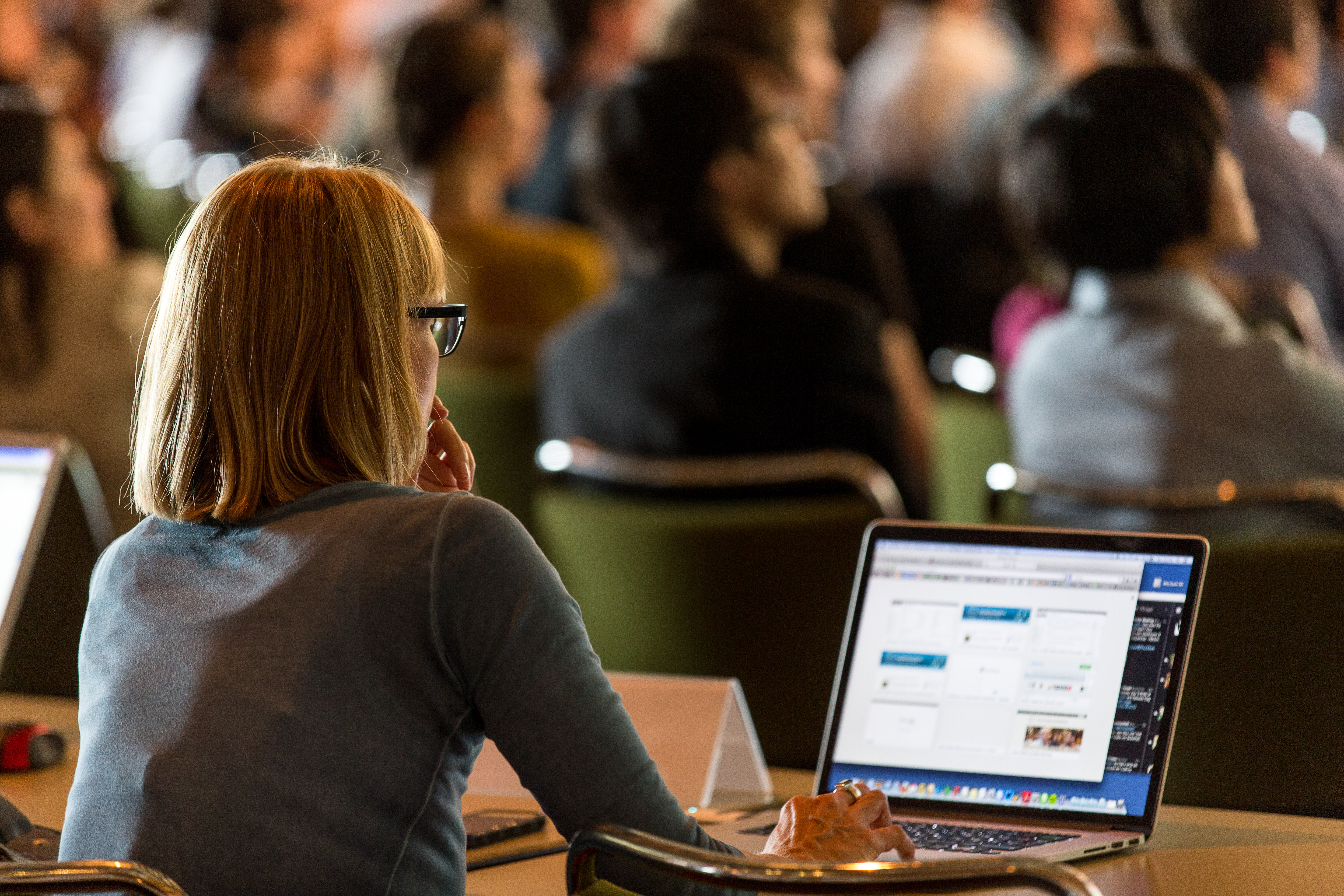 Advice for young economists by Bob Denham and Romesh Vaitilingam

Communicating economics to audiences beyond the ivory tower has never been more vital for policy and public debate – nor have there been more opportunities to reach those wider readerships. This column provides some advice for the younger generation of economists.

It should be obvious why communicating economics matters: take any big issue of our time and even the slightest scratch beneath the surface will reveal the economics underneath.

But if it’s not their job, then whose is it? Last year saw economists’ expert advice ignored by large chunks of the public as they voted first for Brexit in the UK and then for Donald Trump as American president. Whoever is responsible for communicating economics is falling short.

We believe that economists – including the younger generation – can and should do more to communicate their analysis and evidence to a wider audience. Understanding why and how to develop an effective communications strategy is not hard. What’s more, the communication opportunities offered by the internet and social media make it easier than ever to reach readers who will value your insights.

VoxEU – the Centre for Economic Policy Research portal for research-based policy analysis and commentary for leading economists – as well as the blog of the Lindau Nobel Laureate Meetings are good starting points for young economists wanting to write about their research for readers beyond their narrow specialism.

Founded ten years ago, the site features daily columns by established and emerging members of the profession, which are accessed by a wide range of readers. The main target audiences in academia, thinktanks, finance ministries and other government departments, central banks, international organisations and the media usually have at least a little economics training. But the idea is to avoid the equations and write in a succinct and readable way, with the key findings and policy implications upfront.

Similar ‘multi-authored blogs’ open to new contributors include Ideas for India and The Long Run, recently established by the Economic History Society – as well as several sites in languages other than English, including the influential Nada es Gratis in Spain, and the original economics policy portal Italy’s La Voce, first set up by Tito Boeri in 2002.

One of the best guides to using the new technologies to communicate with an even broader audience has just been published as book by current and former members of the London School of Economics (LSE) blog team, Communicating Your Research with Social Media: A Practical Guide to Using Blogs, Podcasts, Data Visualisations and Video.

The LSE blogs themselves – which cover economics, business and politics in a number of regions of the world – are written at the level of, say, The Economist or Financial Times, and are generating a broad global readership. The editors are very open to ideas from young researchers looking to try their hand at writing for non-specialist readers.

An overview of the LSE team’s advice on blogging can be found on the LSE Impact blog here; and their list of ten ways to use social media to get your research noticed is here.

More advice on communicating economics through blogs, Twitter and so on is on the new website that we launched earlier this year, including this piece on getting your work seen and understood outside academia by economic historian Judy Stephenson.

Of course all the principles of effective research communication go back well before the internet became ubiquitous. Whatever the communication channel, the best place to start is to write a short summary of the key findings of your research in a way that’s accessible and appealing to someone who isn’t trained in economics – something that you’d be happy to give to your mother or a non-economist friend.

The notes we’ve long used on how to write a press release or ‘media briefing’ summarising your working paper or conference presentation are here; and economics teacher Mariana Koli gives her tips on how to listen, know your audience and avoid jargon are here.

Finally, we should mention film and video as tools for communicating economics. Video Vox carries short films made for a number of organisations, including Lindau, the most recent of which collects advice for young economists from Nobel laureates.

Our communicating economics website features a series of posts on making videos, as well as how to perform well in front of camera whether you’re being interviewed by colleagues or a big broadcast organisation like the BBC.

We welcome requests for advice on communicating economics, whether in written, audio or visual form and off- or online – and we look forward to meeting the young economists of the 6th Lindau Meeting on Economic Sciences in August. If you’re tweeting, remember to use the hashtag! #LiNoEcon