For his seventh Lindau lecture, Israeli materials scientist Dan Shechtman decided to tackle a little-discussed phenomenon in research: scientific blunder. Instead of focusing on successful findings that have stood the test of time, he told the fascinating stories of three scientific discoveries that gained widespread popularity and attention before collapsing like a house of cards.

Shechtman was the sole recipient of the 2011 Nobel Prize in Chemistry for his controversial findings on quasicrystals, or matter which contains an ordered structure that does not repeat itself. His results took two years to get published in a peer-reviewed journal, and once they were released in 1984, other researchers in the field immediately began to doubt them. Double-Nobel Laureate Linus Pauling was particularly vocal about his scorn, even remarking at a conference, “There are no quasicrystals, just quasi-scientists.”

In the end, researchers around the world were able to replicate his results, and he was not guilty of committing a scientific blunder. Unfortunately, the same cannot be said for the scientists working on the discoveries described in Shechtman’s talk. 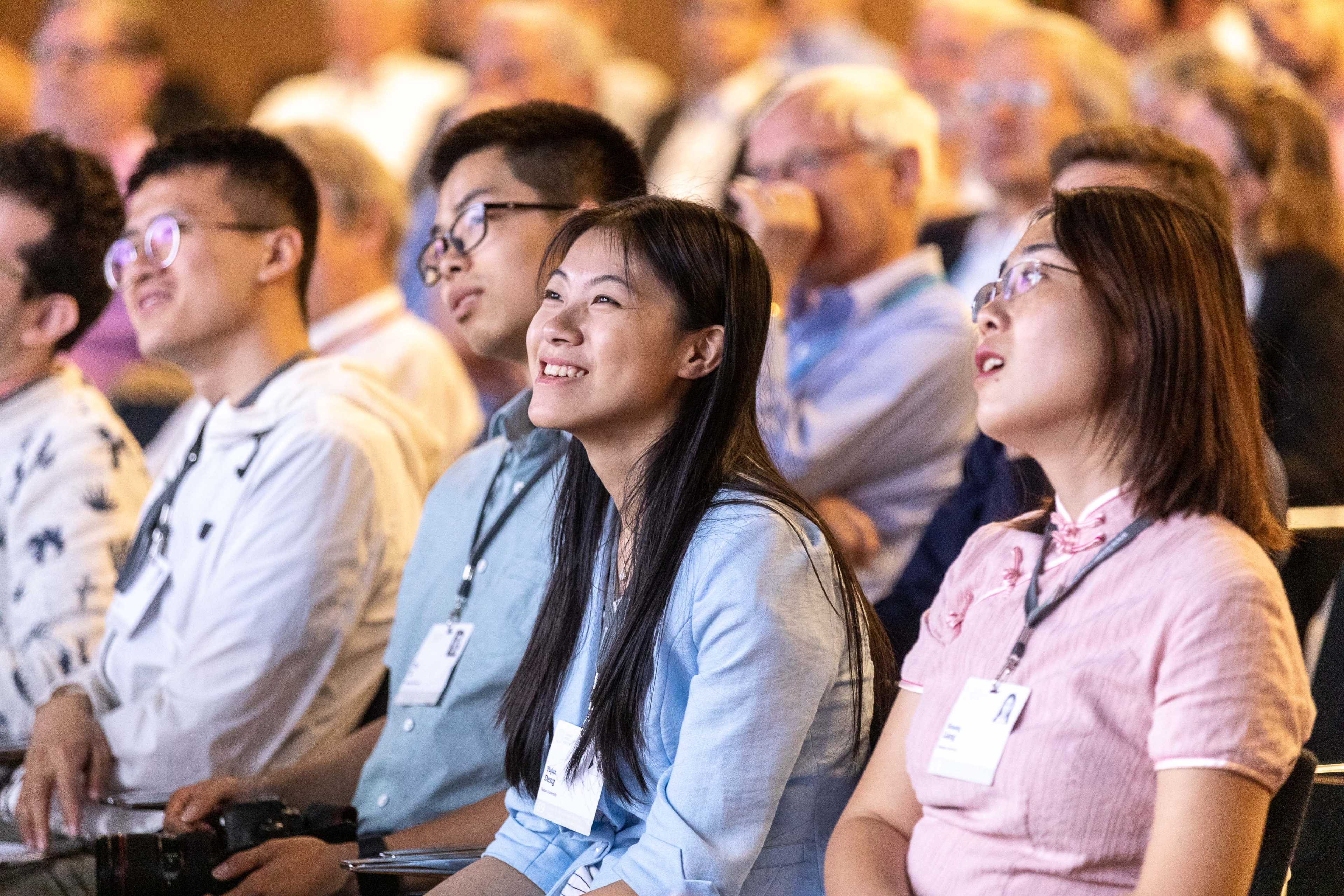 “Scientific blunder has to do with bad science, but I define it further… A respectful scientist is involved, because bad science is all around us, but when a prominent scientist makes a prominent mistake, that is something else,” he said. “Also, the media is involved — so the people in the streets hear about this new fantastic science until it dies.”

His first example is the 1903 discovery of N-rays, thought to be a novel form of radiation. Prosper-René Blondlot, a professor of physics at the University of Nancy in France, was studying the polarisation of X-rays when he saw changes in the brightness of an electric spark in a spark gap placed in an X-ray beam. He called the newly discovered emission “N-rays,” and it eventually became the subject of over 300 published scientific articles.

However, many prominent physicists were unable to reproduce Blondlot’s results. Finally, American physicist Robert W. Wood traveled to Blondlot’s laboratory in France to examine the experiments firsthand. Wood took out an essential prism from one of the experimental setups, and yet the laboratory assistant continued to observe N-rays. He even placed his hand in the way of the supposed emission, and the experiment still detected N-rays. Wood reported his findings in the journal Nature, and the belief in the existence of N-rays quickly died off.

Shechtman’s second example involves a new form of polymerised water that had a higher boiling point, a lower freezing point, and the viscosity of syrup. Polywater, as it was later dubbed, was discovered by Soviet physicist Nikolai Fedyakin in 1961 during experiments that looked at the properties of water sealed in quartz capillary tubes. Boris Derjaguin, a Soviet chemist, studied polywater in more detail after hearing about Fedyakin’s finding. A few years later, English and American scientists began to take notice and investigate polywater for themselves.

“During the early 70th, about 100 papers [on polywater] appeared in the scientific literature every year,” Shechtman said. “Derjaguin claimed that polywater was a stable form of liquid water, and eventually all water would transform into polywater.”

The media latched onto the discovery as well, speculating about what would happen to humankind if the oceans and our sources of drinking water morphed into thick polywater soup. But some had their doubts, most notably American physicist Denis Rousseau, who demonstrated that polywater had the same properties as his own sweat. Later, Derjaguin himself analysed 25 samples of polywater for purity and confirmed that the “new form of water” was simply a mix of water and dissolved particles from the quartz capillary tube.

Cold fusion, the last example cited by Shechtman in his lecture, is different from the first two scientific blunders because it still has a small community of researchers who continue to work towards making the nuclear reaction a reality. Is it still a scientific blunder? Yes, said Shectman, because most people still believe it cannot happen.

“It is a controversial subject because here there are believers and non-believers. But if it sounds too good to be true, it probably is,” he said.

In 1989, electrochemists Martin Fleischmann and Stanley Pons announced to the media that they had developed a process of achieving cold fusion. In an earlier experiment, Fleischmann had seen how the rare metal palladium could absorb unusually large amounts of hydrogen. He thought perhaps if palladium was loaded up with a huge amount of hydrogen, the atoms would squish together and lead to fusion. They tried this, and after several hours, claimed the setup produced heat and neutrons — in other words, evidence of cold fusion.

The announcement created a huge wave of excitement both within the scientific community and amidst the general public. Once groups around the world started to attempt their own cold fusion experiments without success, the initial enthusiasm was quickly replaced by disappointment and skepticism. A little over a month later, the New York Times declared cold fusion dead.

“All the Nobel Laureates that you find here, almost forty of them, produce results that are reproducible,” Shechtman said. “Everybody with the right equipment can repeat and receive exactly the same results. This is not the case with cold fusion.”