Today, the Norwegian Nobel Committee has awarded the Nobel Peace Prize to Denis Mukwege and Nadia Murad “for their efforts to end the use of sexual violence as a weapon of war and armed conflict”. 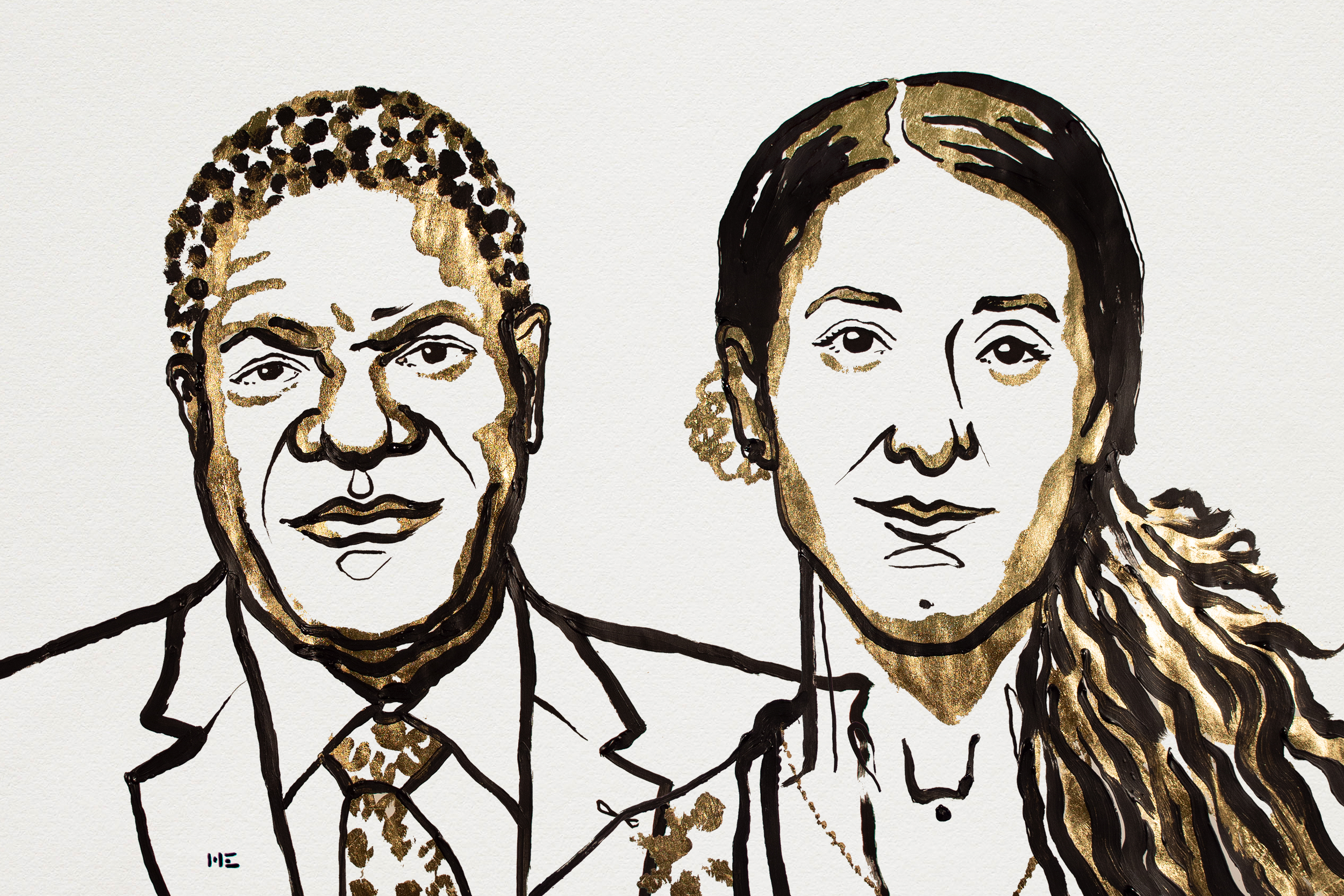 From the announcement of the Norwegian Nobel Committee:

“The physician Denis Mukwege has spent large parts of his adult life helping the victims of sexual violence in the Democratic Republic of Congo. Since the Panzi Hospital was established in Bukavu in 2008, Dr. Mukwege and his staff have treated thousands of patients who have fallen victim to such assaults. Most of the abuses have been committed in the context of a long-lasting civil war that has cost the lives of more than six million Congolese.”

“Nadia Murad is herself a victim of war crimes. She refused to accept the social codes that require women to remain silent and ashamed of the abuses to which they have been subjected. She has shown uncommon courage in recounting her own sufferings and speaking up on behalf of other victims.“